Target now sells its own vegan mayo under its Good & Gather label. 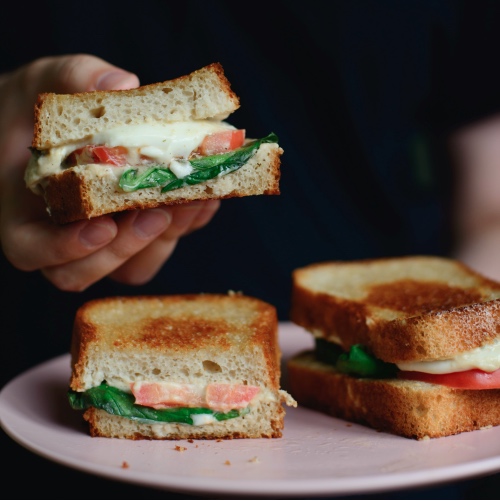 Traditional mayonnaise is made using oil, vinegar or lemon juice, and egg yolk. Vegan mayo ditches the eggs in favor of other emulsifying agents like soy protein, yellow pea protein, or corn starch.

A 2017 study by Transparency Market Research revealed the vegan mayonnaise market is expected to grow exponentially in the next decade.

The study pointed to various factors for the increase in popularity, such as the reduced consumption of animal-derived foods.

The report found vegan mayo may also be healthier. It revealed this may be another driving factor for the egg-free dressing’s popularity due to the “growing health consciousness among consumers.”

“The more healthy nature of the eggless mayo can be demonstrated by the fact that eggless mayonnaise contains approximately 19 percent lesser calories than normal mayonnaise,” the report detailed. Vegan mayo also usually contains less fat and sodium than conventional mayonnaise.

It added: “This reduction in calorie content is significant due to the increasing consumer focus on controlling lifestyle diseases and in weight management.”

Vegan mayo is also better for the environment. To produce just one dozen eggs—a primary ingredient in conventional mayo—636 gallons of water is needed. 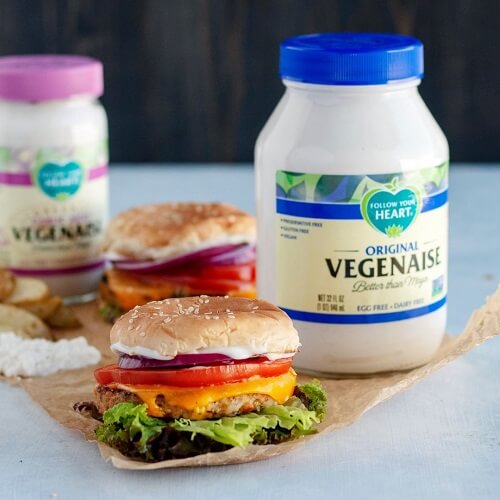 Follow Your Heart also sells its own range of vegan mayo.

In addition to Target’s vegan dressing, there are a number of other eggless mayo brands on the market.

British grocery chain Tesco sells its own vegan mayonnaise made from rapeseed oil. Best Foods sells a Vegan Dressing and Sandwich Spread—which can also be purchased at Target.