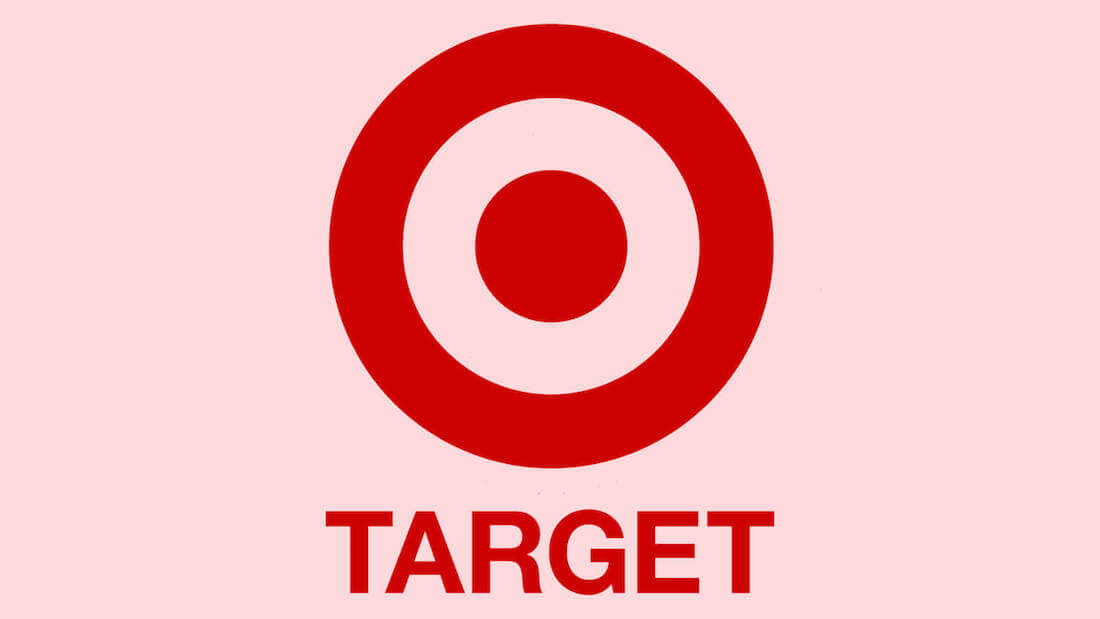 International department store, Target, has been making strides to better its impact on the planet and those who inhabit it. Target’s 2018 Corporate Responsibility report includes planet-positive commitments that will roll out over coming years, including the revamping of its climate policy and its recent introduction of “wellness” icons and cruelty-free labeling.

Target, which is the second largest department store in America after Walmart, implemented product labeling to help shoppers choose items that resonate with their consumer ethics and preferences. The wellness products are clearly labeled with colorful icons that show which items are “better for you, your family or the planet,” Target wrote online. “We believe it is important to offer products that help our guests support their health and well-being.”

Additionally, Target’s report revealed that its staff will receive a 20 percent “wellness discount” on fresh fruits and vegetables.

NEW AT TARGET!!! The shelves are now labeled to indicate which foods are vegan! The world’s a changin ?? pic.twitter.com/BtB4I84RE5

Target also announced a new climate policy that aims to reduce its greenhouse gas emissions, improve its energy efficiency, drive investments in renewable energy, and lower its hydrofluorocarbon (HFC) impact. The overall vision is to achieve a low-carbon economy.

As well as targetting emissions, the company promises to cut its deforestation rates by sustainably sourcing its palm oil. This single decision has the potential to save the lives of countless rainforest animals that are affected when humans interfere with their natural habitats.

Target’s report also nodded toward the use of antibiotics in animal agriculture. Frequently, livestock are fed antibiotics as a precaution, without evidence of illness. The practice leads to an increased likelihood of antibiotic resistance for those who consume meat, ultimately having a detrimental impact on human health. Target stated it does not support the use of non-therapeutic antimicrobials, including antibiotics, and expects its suppliers to phase out the practice.

The moves toward conscious consumerism align with recent product launches of plant-based food at Target. In March, the iconic vegan Beyond Burger landed at Target stores across America. Earlier this year, plant-based sausages by Field Roast also became available.