According to UK newspaper the Independent, the gallery dropped the dish – “ham hock and foie gras terrine with bottled quince” – from its festive menu after it was asked to comment on the backlash it received from animal rights activists.

Foie gras – a liver pâté – is created by force-feeding ducks and geese. The production process is so cruel that it is illegal in Britain, however, it is still created across Europe, in countries such as Spain and France. Because of this, the UK still receives imports of the food – if elected, the Labour party have pledged to make the importation of foie gras illegal.

According to Toni Shephard – the executive director of animal rights organization Animal Equality, which released an exposé video on the production of foie gras – the Tate Modern’s original inclusion of the dish on its festive menu was not in keeping with its “modern” theme. 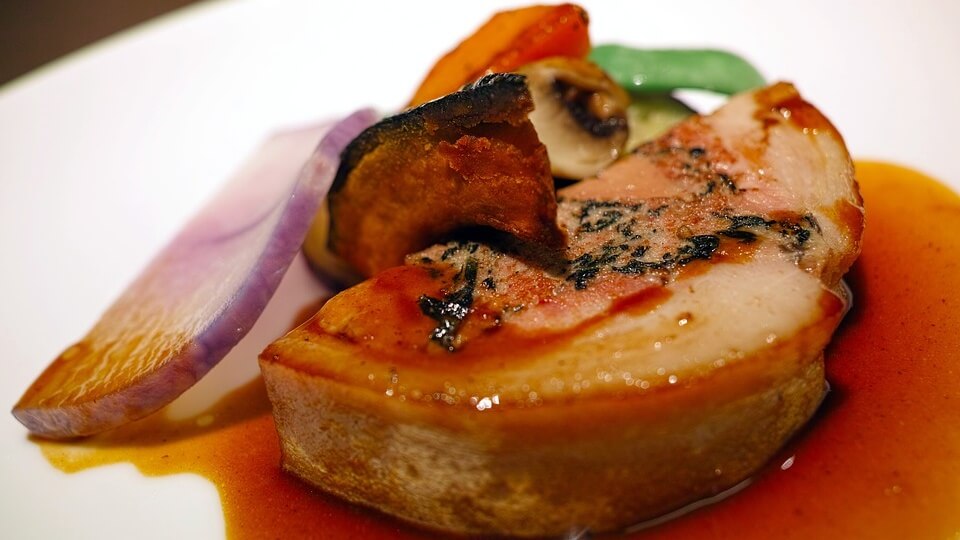 “Tate Modern offers it only on its festive menu, not year round, so is reinforcing the idea that foie gras is a luxury product to treat yourself to at Christmas,” Shephard told the Independent. “Offering foie gras is completely at odds with the idea of a ‘modern’ institution. It is produced in a barbaric and outdated way, and production is banned in this country on welfare grounds.”

She added that as a taxpayer-funded institution, the gallery has a responsibility to the public.“Tate is a charity and partly funded by the taxpayer – not a privately owned restaurant that is accountable to no one but its shareholders,” she explained. “The Tate’s own website states it is accountable to the public via parliament for the services it provides.”

The Tate Modern is not the first UK business to come under fire for serving foie gras. The dish is also offered in Gordon Ramsay’s London restaurant, which prompted outrage from activists, as well as vegan celebrity Pamela Anderson.

In a letter addressed to the chef, Anderson wrote, “[Foie gras is] nothing more than a diseased liver produced in a real-life Hell’s Kitchen. Given your exceptional talent, I have no doubt that you can create dishes to impress that don’t involve this cruelty.”