A tax on red meat could benefit the planet by addressing environmental issues like climate change.

A report by Fitch Solutions Macro Research says that meat could soon be taxed because of its detrimental effect on climate change, deforestation, and animal welfare.

Animal agriculture’s high output of greenhouse gas emissions motivated the United Nations Environment Programme (UNEP) to label meat as “the world’s most urgent problem” in September. “Our use of animals as a food-production technology has brought us to the verge of catastrophe,” UNEP said in a statement. “The greenhouse gas footprint of animal agriculture rivals that that of every car, truck, bus, ship, airplane, and rocket ship combined.”

Meat production also requires vast amounts of resources like land and water and is a leading driver of ocean dead zones and species loss.

A tax on meat — intended to dissuade purchases — could motivate more people to try plant-based protein instead, in turn pushing up the vegan and vegetarian meat market. 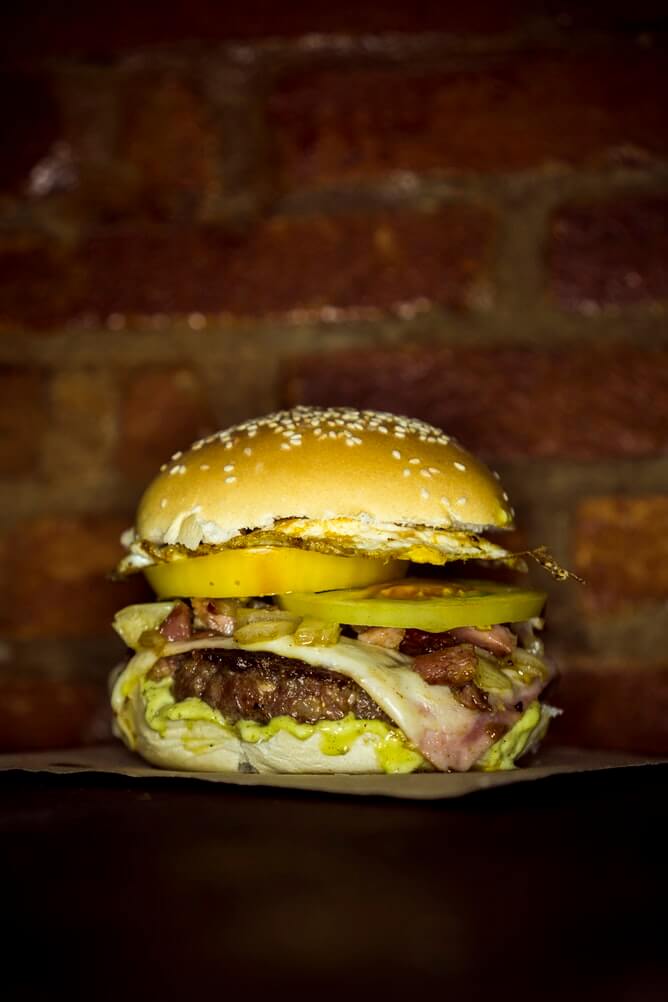 “The global rise of sugar taxes makes it easy to envisage a similar wave of regulatory measures targeting the meat industry,” Fitch Solutions said. However, it added that “it is highly unlikely that a tax would be implemented anytime soon in the United States or Brazil” — two of the world’s highest consumers of meat.

Meat taxes have been proposed in Germany to provide some relief to the struggling planet and to fund improved conditions for animals in the food system. Most people in Germany support the idea; a Funke media group polled found that 56.4 percent of Germans are in favor of the concept while more than a third name it a “very positive” move. Eighty-two percent of Greens voters back the proposal.

Sweden and Denmark have considered similar taxes in the last three years while earlier in 2019, British MP Caroline Lucas urged the UK government to “seriously consider” a meat tax for environmental reasons.

A tax on meat would likely be effective, Fitch Solutions says, since pork and beef products are currently reasonably cheap in Western Europe.

Positives for the Planet and Public Health

Meat taxes might benefit more than the environment; they could also promote better public health.

A growing bank of research links meat consumption to heart disease and diabetes. The World Health Organization labeled red meat a Group 2 carcinogen, meaning it probably causes cancer in humans, in 2015. Fitch Solutions said, “A meat tax could therefore emerge as a policy sibling to the sugar tax, supported on the basis that meat does play a role in a balanced diet but over-consumption is a public health issue.’’

Research from last year suggested that $285 billion in health care costs could be avoided with a tax on meat.