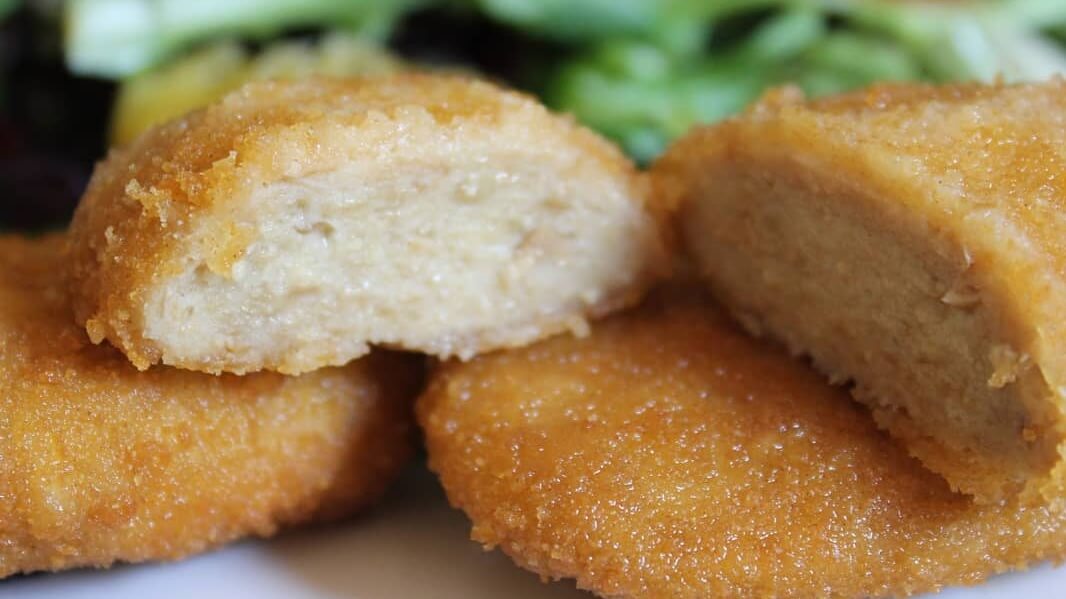 If there’s a vegan chicken nugget that looks, cooks, and costs the same as an animal-derived one, and it’s better for the environment and your health, why wouldn’t you buy it?

That’s what start-up Seattle Food Tech is asking people around America, FoodNavigator reports. The business recently secured a $1 million investment that will help it bring its crispy plant-based chicken nuggets to schools, hospitals, and the military in America.

The company, that has been in operation for less than a year, raised its $1 million in an accelerator program with help from investors like Liquid 2 Ventures, Sinai Ventures Fund, and Uphonest Capital.

“We’ve been commercially manufacturing plant-based meat replacements for more than a hundred years but the industry as a whole still lacks scale and efficiency,” said Seattle Food Tech CEO Christie Lagally at a FoodNavigator summit.

Who says nuggets are just for kids? ? #fridayfun #plantbased #foodie

“Plant-based meat chicken products for whatever reason have not achieved the price points people are looking for,” she said, adding that schools and hospitals lack access to these products as they can cost two to five times more.

Currently, Seattle Food Tech’s vegan nuggets are roughly 30 percent more costly than animal-derived options. However, the business “absolutely will be able to offer them at less than the price of animal-based chicken nuggets,” Lagally confirmed.

The company is designing the machinery and facilities required to produce the items at scale, with the product set to reach consumers this month.

Seattle Food Tech’s plant-based nuggets, made with textured wheat protein and soy protein, contain four times the fiber and 20 to 30 percent more protein than animal-derived nuggets. The vegan nuggets “plump when you cook them and release a lot of juices and flavor.” They also cook faster than conventional chicken nuggets.