A vegan teenager is raising money for rescued goats by walking across the UK, The Tab reported. As a tribute to the Proclaimers, Jack Mackey walked 500 miles and is walking 500 more, eating only plant-based gas station food along the way.

Nineteen-year-old Mackey embarked on the journey from London, England with intentions to walk to Aberdeen, Scotland and back again. So far, he has made it to Scotland and is currently on his way home, which he expects will take 18 to 25 days.

On Mackey’s fundraising page, he wrote: “I’m going to the University of Aberdeen in September and a few months ago I realised it was exactly 500 miles away from where I live.”

“Inspired by a famous proclaimers song, I am going to be walking there and back (1000 miles) over a period of 4 weeks (36 miles per day) starting on the 24th April 2018.” He continued, “I’ll be attempting to raise money for a charity that rescues abandoned, abused and neglected goats, providing them with a good life and a home. Whilst humans are invariably complicated and sporadically miserable, it doesn’t take much to make a goat happy.” 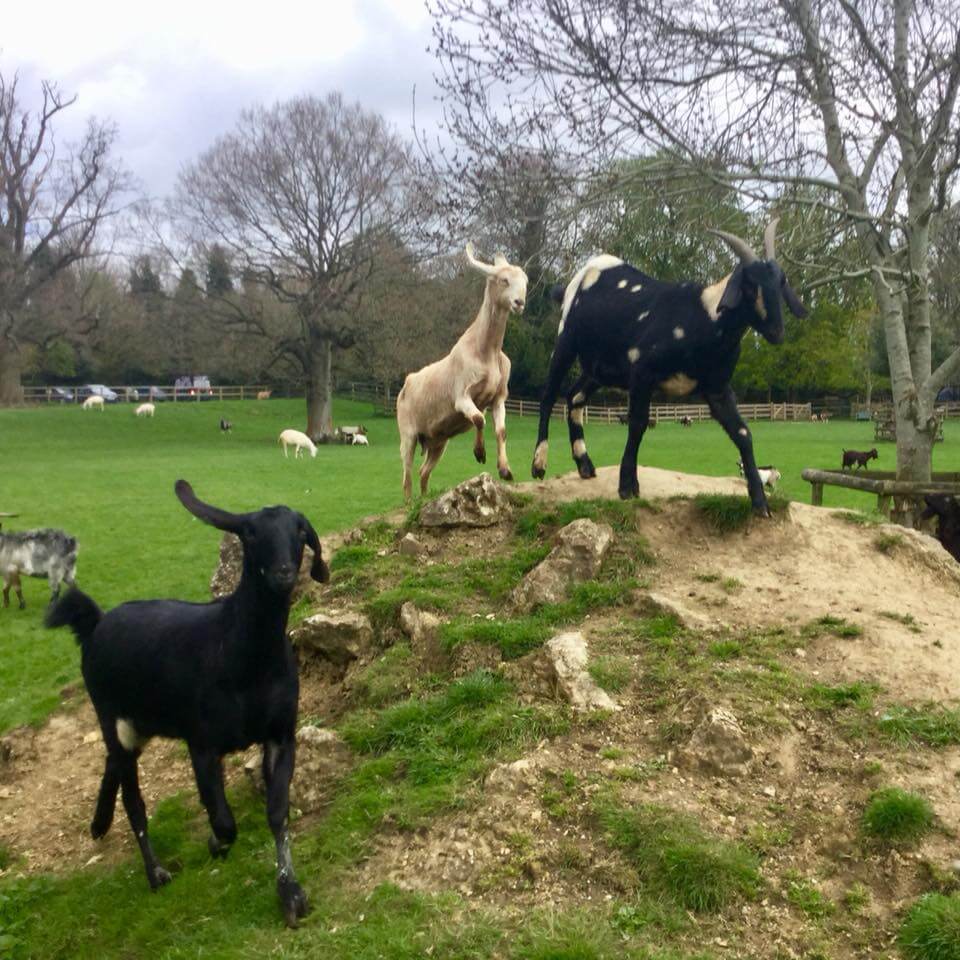 The trip was a spontaneous one. The soon-to-be student purchased his walking shoes just days before he left and completed no training for the walk, explaining to The Tab that he wanted the feat to be an “off the cuff ‘casually walk to Scotland’ type of affair.”

On the first day, the vegan teen walked 49 miles to Cambridge. Since then, Mackey has camped, couch surfed, and stayed in youth hostels and with friends. Relying solely on gas stations for food, his staples so far have included peanut butter, smoothies, and bread. He told The Tab, “I was chronically underprepared for the magnitude of the task, it’s been an experience I won’t forget in a hurry.”

However, Mackey is still going strong. According to his Facebook page, he is now just five miles from Dunstable in England, which is just over 30 miles from his final destination of London.

The charity listed on Mackey’s fundraising page is Buttercups Sanctuary For Goats. According to its website, Buttercups is the only registered goat charity in the UK whose only purpose is to provide sanctuary and comfort to homeless goats or goats that have suffered. At the sanctuary, affected goats are taken into care and offered “an environment of love and kindness.” 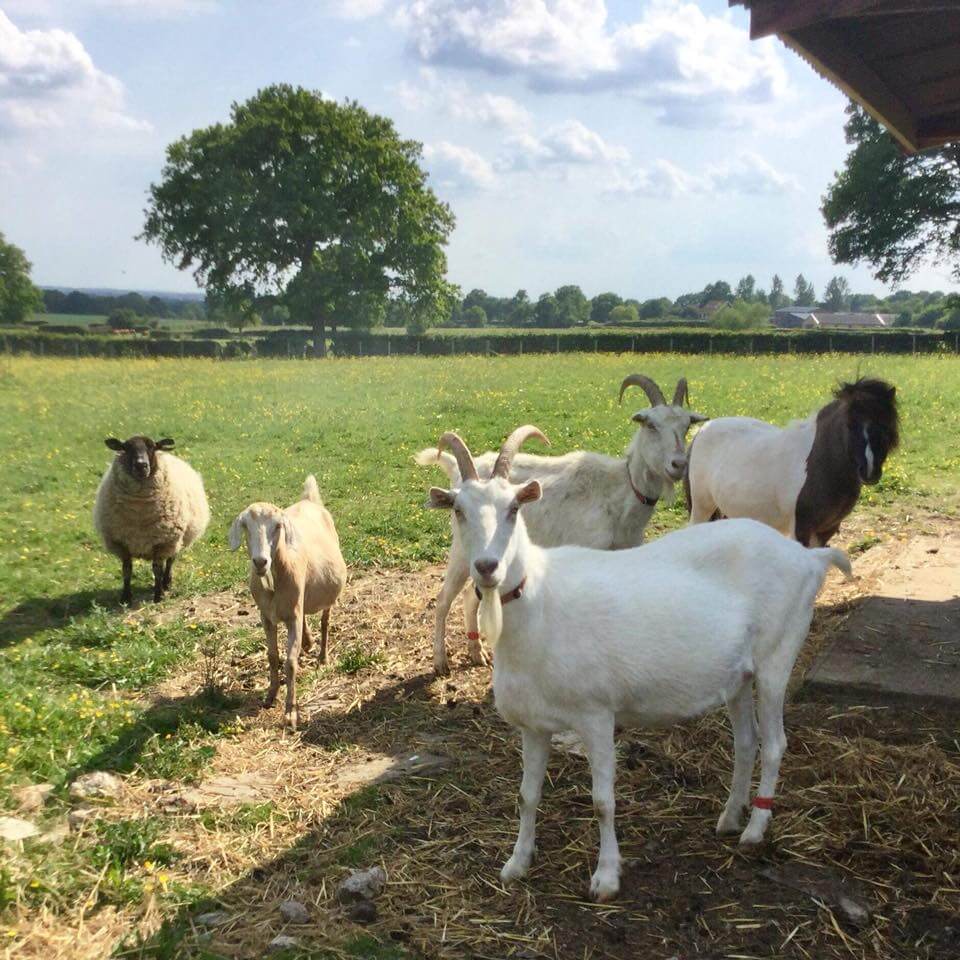 “Here their ‘hurts’ can be treated and their experience of cruelty is replaced with understanding and trust.”

Buttercups currently holds more than 140 goats and provides additional care to another 120 goats in foster homes.

Of the experience, Mackey wrote online, “Thanks in advance to anyone who donates, and who knows, maybe it’ll be your door I’ll eventually be falling down at.”