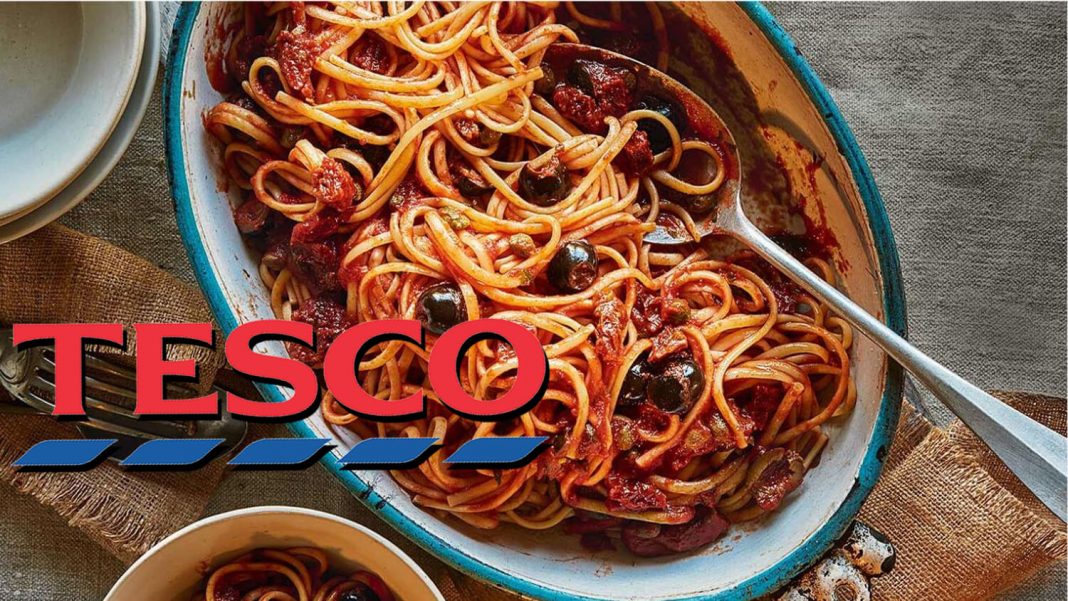 The UK’s leading supermarket chain, Tesco, is celebrating its 100th birthday this year. To mark the momentous occasion, the company shared a quick, easy, and affordable vegan linguine recipe on its Instagram page.

“We’re celebrating 100 years of Tesco,” the supermarket announced on Instagram. “And to kick off the first Monday of the year we present this one-pot linguine – it’s easy, #MeatFree and at only 96p per serving, it’s at a price that will really take you back.”

The recipe appears to be inspired by spaghetti alla puttanesca, an Italian dish originating from Naples featuring pasta tossed in tomato sauce with capers, olives, capers, and anchovies.

Tesco’s one-pot vegan recipe forgoes fish, opting for linguine in passata with black olives, capers, and sun-dried tomatoes. The recipe takes only 15 minutes to pull together and despite not having meat or even vegan meat, contains more than 13 grams of protein per serving.

We’re celebrating 100 years of Tesco! And to kick off the first Monday of the year we present this one-pot linguine – it’s easy, #MeatFree and at only 96p per serving, it’s at a price that will really take you back. Search ‘one-pot linguine’ on Tesco Real Food for the full recipe, link in bio.

In just a few years, Tesco has become one of several supermarkets – including Waitrose, Sainsbury’s, and Morrisons – across the UK to stock more plant-based food options on its shelves. Products range from vegan steaks, dairy-free cheese, and desserts. It’s now also featuring international brands such as Beyond Meat, and a chef-developed ready-meal range called Wicked Kitchen, which launched early last year.

Wicked Kitchen proved to be a stand-out success among the supermarket’s vegan options, more than doubling sales expectations. This success led to the launch of 26 additional products before the end of the year. Last month, Derek Sarno, Tesco’s director of plant-based innovation and creator of Wicked Kitchen, took to Instagram to note that there would soon be a Wicked Kitchen catering range for offices and events. 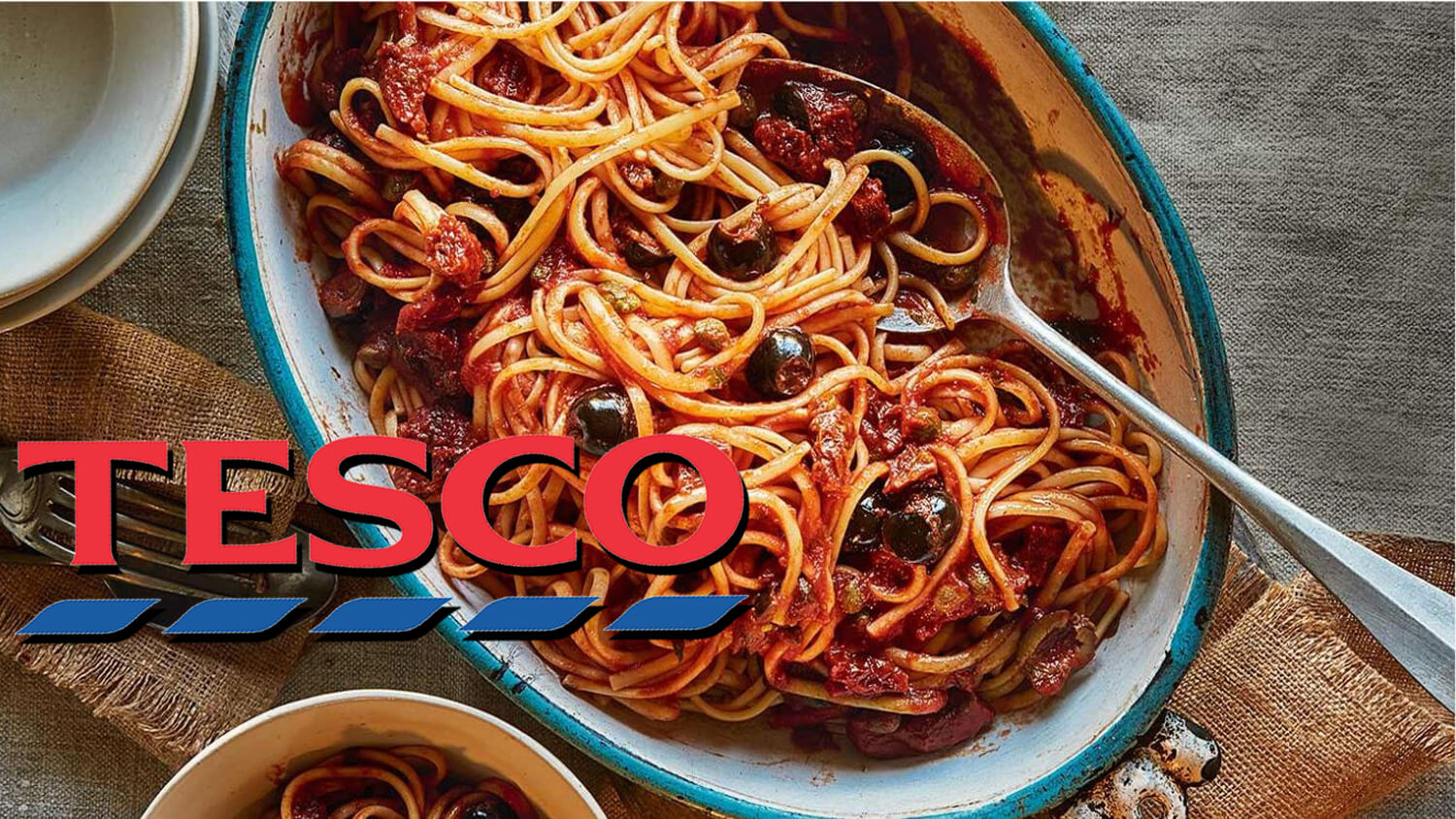