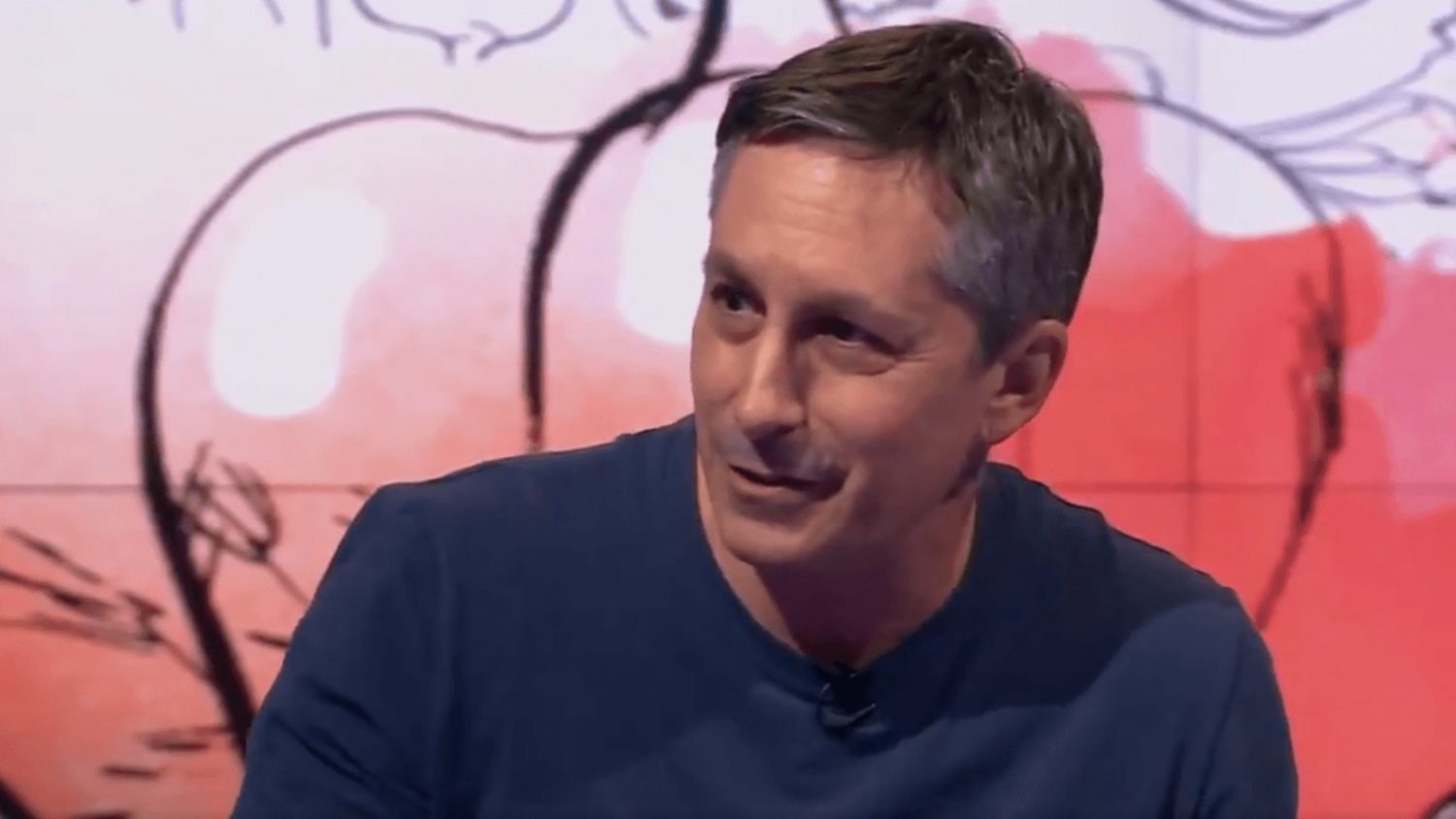 Derek Sarno, Director of Plant-Based Innovation at Tesco, recently spoke about the supermarket chain’s vision for vegan food and how his company, Wicked Kitchen, is striving to reframe the way the public views plant-based eating.

Sarno and his brother Chad are the chefs behind Wicked Kitchen, the plant-based food brand that launched at the beginning of the year at 600 Tesco stores across the United Kingdom. Offered exclusively at the supermarket chain, Wicked Kitchen offers ready-made meals such as BBQ Butternut Mac, Nana’s Mushroom Bolognese, Smokin’ Pasta and Amaze-Balls, as well as pizzas, wraps, and bowls.

Speaking on BBC television programme “Newsnight,” which covers national and international news, Sarno stated that Wicked Kitchen aims to break stereotypes surrounding vegan food. “We produce a range of food and just to dispel the whole myth that it doesn’t taste good or it’s “hippy-dippy,” he said.

He continued, “We want veganism to be cool, we want animal-free products to be amazing.”

Hello lovers of good food!! Another quick Yes or No? . . Would a cozy, feel good, satisfying, home style, multi layered oven bake lasagna be a good option if it was available for you? Of course it’d be entirely Free From All Animal products, filled with fresh ingredients, crafted in wicked style and it’d absolutely, positively have to be bang on delicious! Just curious as I settle some discussions with a friend. . #askingforafriend #wickedkitchen #dairyfree #lasagna #veganoptions #plantbased #wicked #veganmainstream #flexitarian #foodporn #londoneats #meatfree #elevated #veganfood #hypothetical #dairyfree

Writing on Twitter about the television appearance, the Wicked Kitchen team thanked BBC for the opportunity. “Moving away from eating animals is the logical, rational solution to the future of the planet. That’s no joke,” they said.

Wicked Kitchen’s products at Tesco, the largest supermarket chain in the United Kingdom, have so far proved popular. Between January and August, Tesco sold four million of the brand’s vegan meals. “We’ve beat the records and projections,” Sarno said about the sales. “We’ve proven to the world it’s time for a change and people are responding!”

The supermarket giant revealed that sales of vegan chilled products have increased by 25 percent this year. In October, Tesco responded to the high demand by launching 26 new Wicked Kitchen products, more than doubling the range.