The launch follows a pledge Tesco made in June to up its vegan offerings by 837 percent. The new Plant Chef line has helped the chain increase its total plant-based products from 32 to 300.

The range features plant-based breaded goujons, made with soya protein; fish-free fillets, made from seasoned soya and coated in a tempura batter; mushroom pizza, topped with garlic, spinach, and herbs; and dairy-free mac ‘n’ cheese, featuring a cauliflower, butternut, and oat milk sauce.

A post shared by Now You Know It's Vegan 🌱 (@nowyouknowitsvegan)

Some of the products will be available in the meat aisle, “offering flexitarians an immediate alternative,” Tesco explained in a statement. Others will be featured in “plant-based and vegetarian zones,” marking the first time Tesco has introduced dedicated vegan sections in its stores.

The Plant Chef launch was inspired, in part, by the UN’s recommendation to eat more plant-based food to lower greenhouse gas emissions and therefore reduce the effects of climate change, Tesco said.

Derek Sarno — Director of Plant-Based Innovation at Tesco and co-founder of Wicked Healthy — commented, “The biggest impact we can make as individuals, for our health but also that of the planet, is to eat more plants.”

“At Tesco we’re making that easier than ever by providing the widest and best range of plant-based options available on the UK high street,” Sarno said. 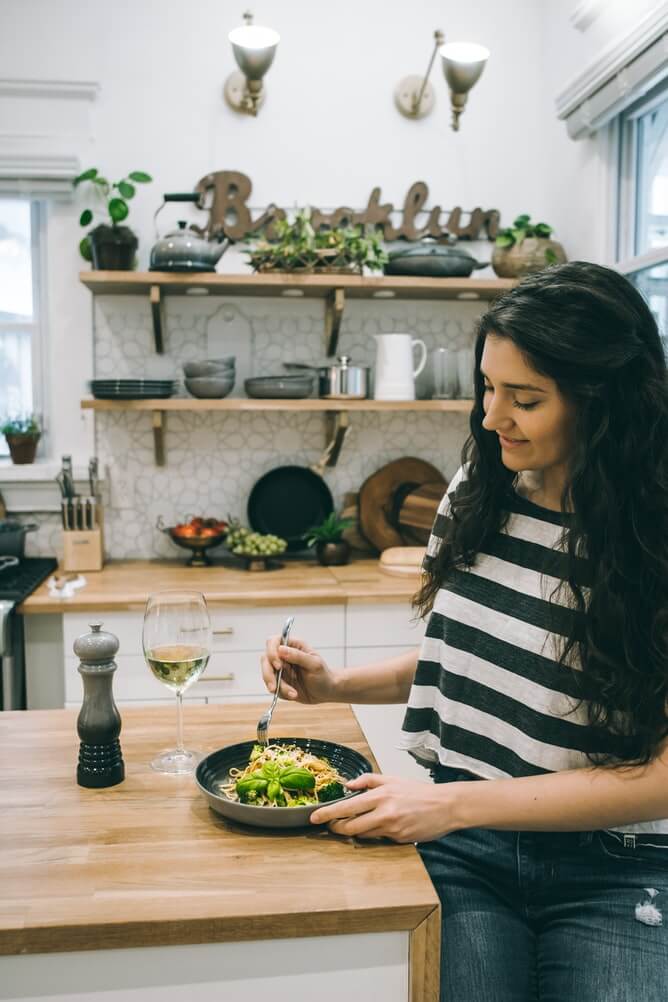 More Brits are eating plant-based food for the planet and their health.

The UK’s Appetite for Vegan Food

A survey conducted by Modular Classrooms earlier this year found that 57 percent of the UK population are willing to eat less meat to help the environment.

Research by major UK supermarket chain Sainsbury’s found that 91 percent of Brits are now flexitarian, referring to those who eat animal products but make a conscious effort to include more plant-based food in their diet.

The Plant Chef vegan product launches will be staggered over the next four months. The first products are now available in the meat aisle in more than 450 stores. The items will expand into the prepared fresh food aisle at nearly 900 stores on October 14.