Updated October 7, 2019. | It may be July, but Tesco has already got one very vegan Christmas all planned out.

If you’re looking forward to December and thinking well ahead about what you’re going to serve for dinner on the 25th, the UK’s biggest supermarket chain will have plenty of options to choose from. 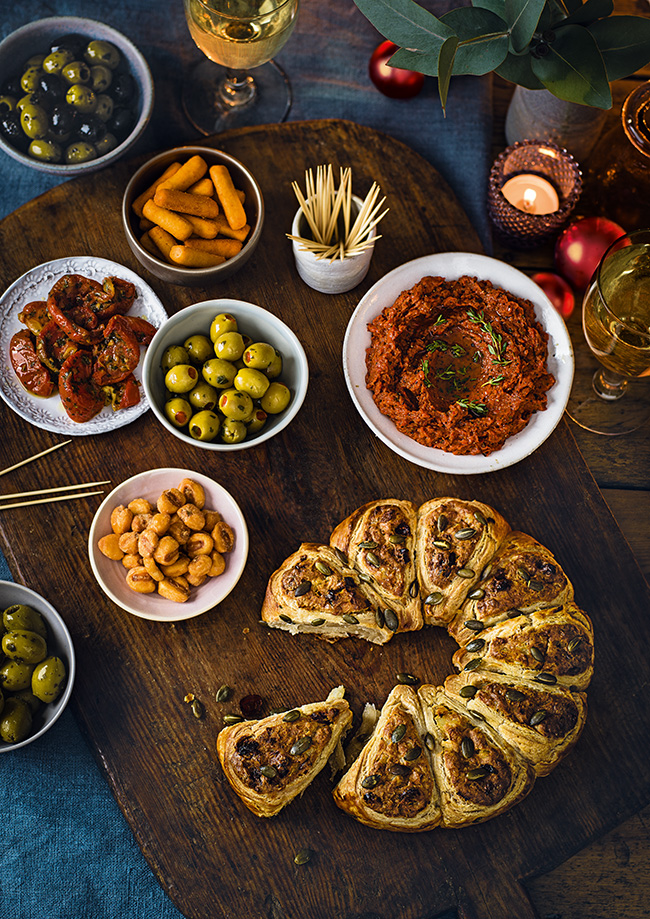 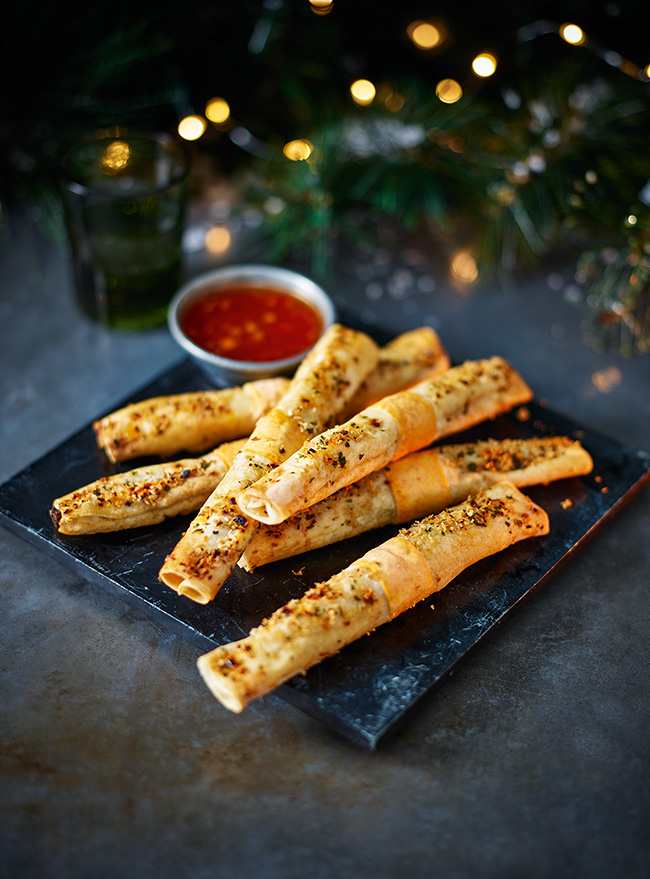 For a starter, you could offer pigs in duvets (vegan sausages wrapped in dairy-free pasty), and for the main course, choose from (or combine) a Butternut Squash, Mushroom, and Chestnut Wreath, a Stuffed Butternut, and a Sweet Potato & Red Cabbage Christmas Log. For dessert, there’s vegan Chocolate Torte and dairy-free ice cream.

“We’ve been working hard to make those festive moments simpler and tastier than ever,” said Tesco’s executive chef Martyn Lee in a statement. “From providing a wider choice of vegan and Free From products to twists on those must-have Christmas classics.” 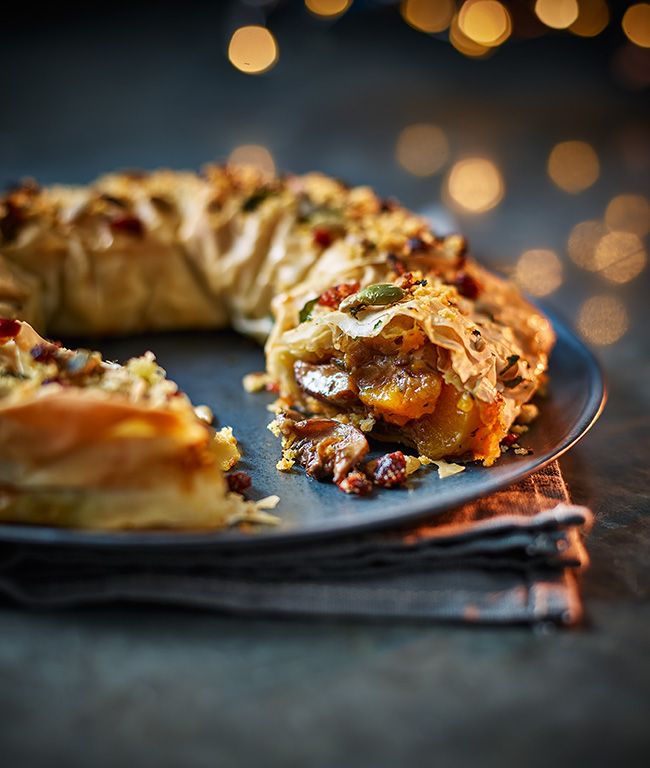 The holiday Wellington gets a festive vegan makeover.

During a launch event for the range, Lee emphasized that there had been no compromise on either the taste or the texture of its festive plant-based food, adding that the idea was to create a range that everybody — including meat-eaters — would enjoy. 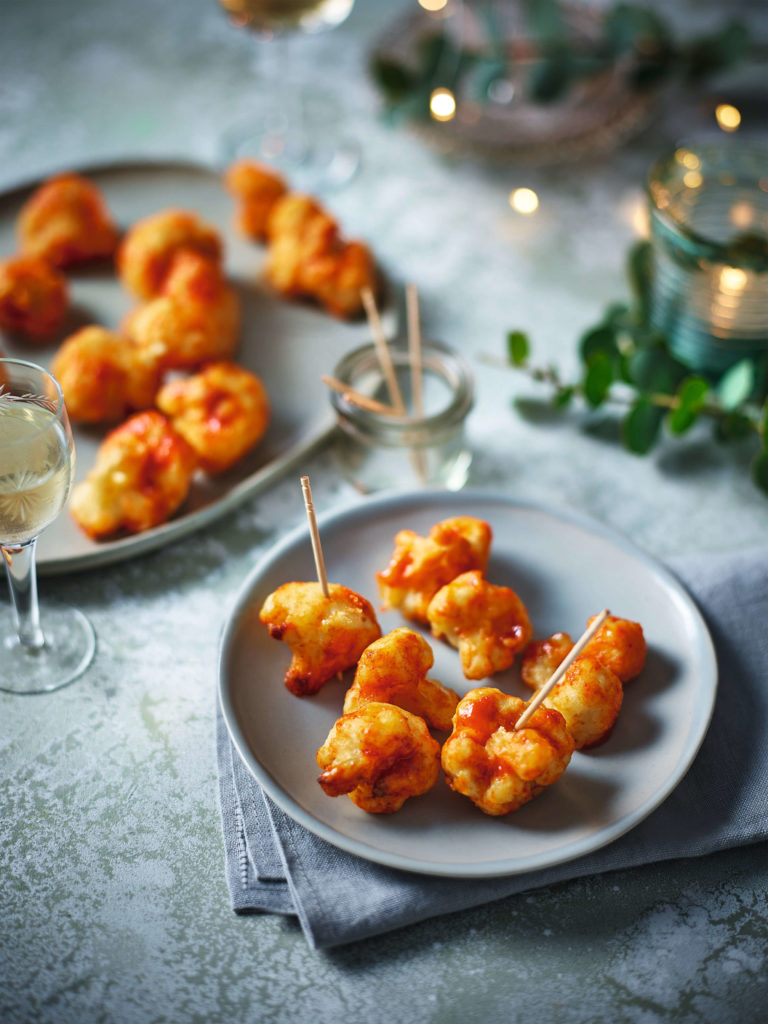 Tesco’s vegan festive range is a reflection of the supermarket’s new emphasis on meat-free and plant-based foods. 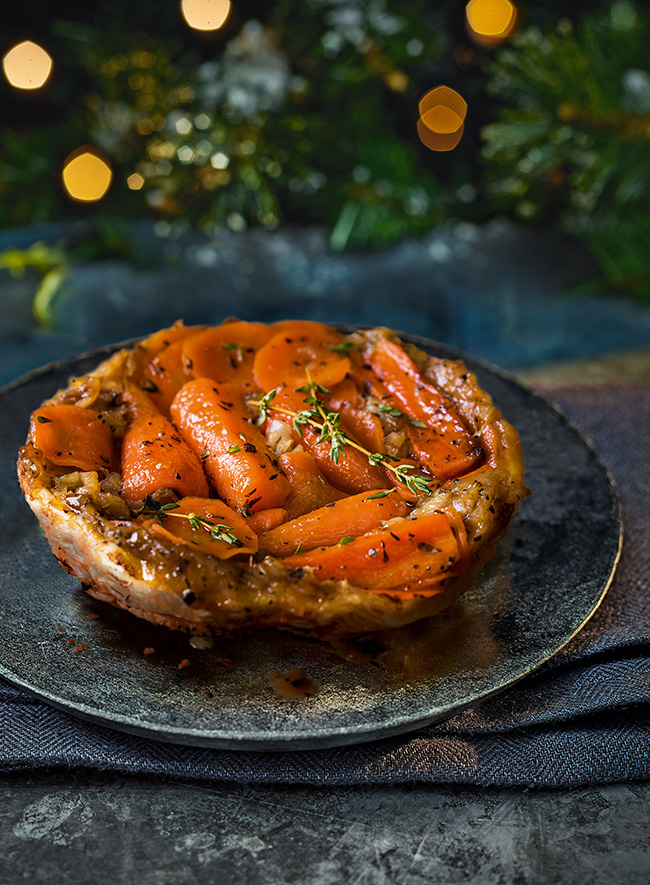 A vegan feast so filling Tesco hopes you’ll forget all about the meat.

Earlier this year, the chain revealed it would be increasing its vegan food offerings by 900 percent with a new ready meal range called Plant Chef. The range will bring up Tesco’s total vegan products from 32 to 300. 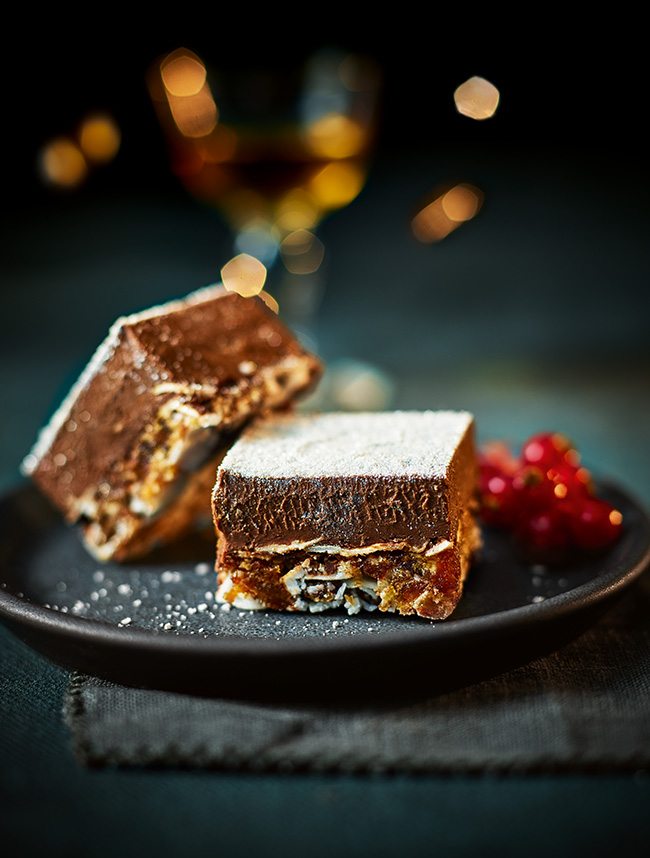 The Tesco vegan holiday range is loaded with desserts.

“Tesco is Smart!,”  Derek Sarno — chef and head of Tesco’s plant-based innovation — told LIVEKINDLY. “They’re the most forward thinking retailer on plant-based and committed to making a difference.” 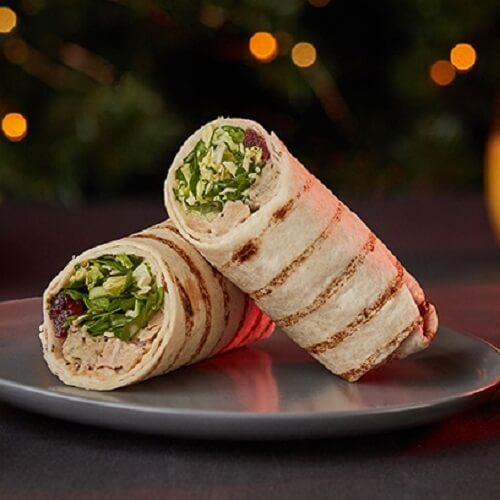 The Festive Feast Wrap is part of the Wicked Kitchen range. | Tesco

“It’s my personal mission to make Tesco the plant-based retailer all others can benchmark,” Sarno continued. “That’s how we’re gonna change the world.”