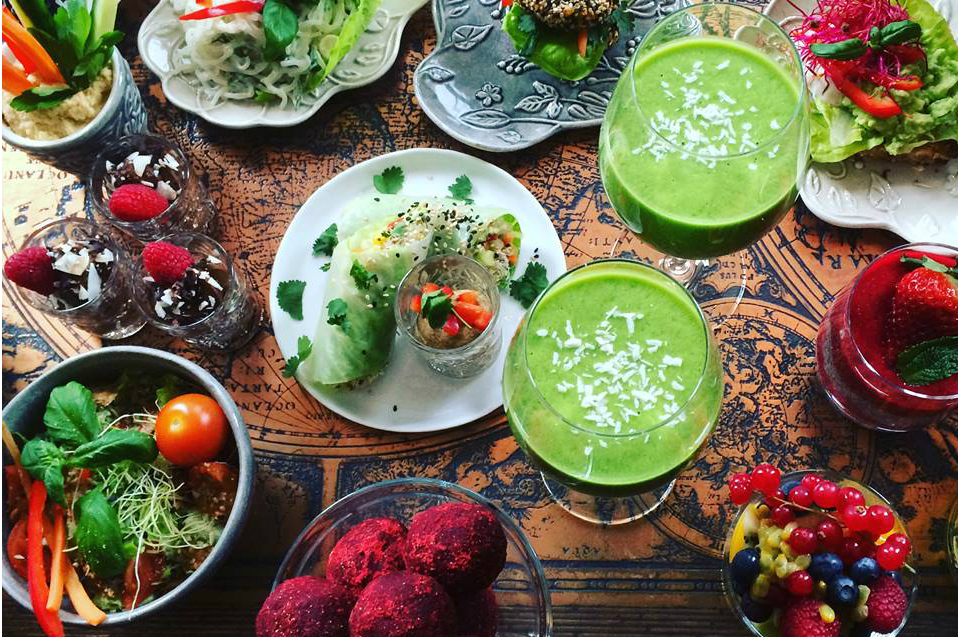 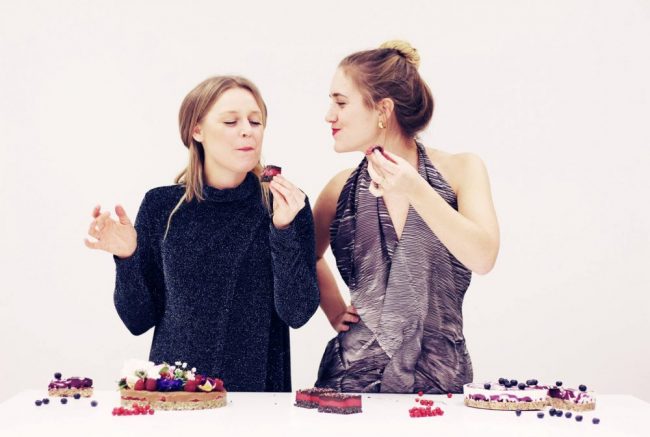 As the name suggests, their thing is food, but not just any food, food that’s good for you and good for the environment. The pair, who have a very diverse working background, say they take their inspiration from Donald Trump and Elon Musk, an unlikely pairing.

Elon Musk is the architect behind Tesla’s cars and Höberg and Carlsson are keen to create the same kind of buzz about their own project; ‘There is this perception that sustainable products are boring. But Tesla showed that you could take the electric vehicle one step further, and create the world’s most hyped car.’ says Höberg ‘We want to show what is possible in the realm of creating sustainably managed food.’ 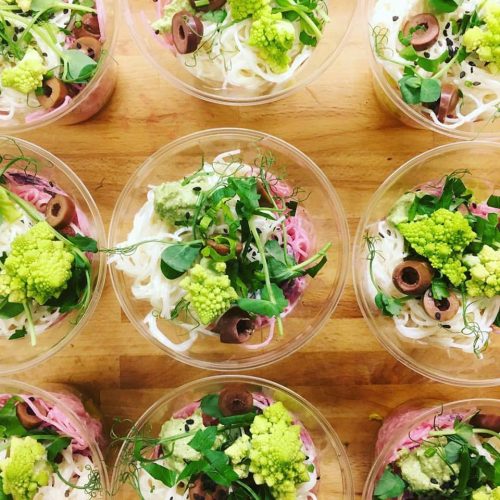 When Trump pulled the USA out of the Paris Agreement, the women decided to step up their game and get the Gigafood ball rolling as soon as they could, ‘before it’s too late.’

Högberg was a singer and actress before she gave up her career and headed to Florida to study to become a plant-based chef. Carlsson has been responsible for several start ups and worked as a political advisor for Sweden’s Minister for Climate and the Environment. Together they make the perfect pair to run an environmentally friendly plant-based start up!

Although they have only recently started advertising, the pair received a tremendous number of orders and have closed the kitchen for a few weeks to prepare for an official launch in the Autumn. Their aim is to reach as many people as possible, first in Sweden and then further afield. The world’s aim for 2050 is to have zero carbon emissions, but at the same time it’s predicted there will be nearly 10 billion people on the planet! To make goals realistic people have to act and fast so Gigafood’s founders are doing just that. 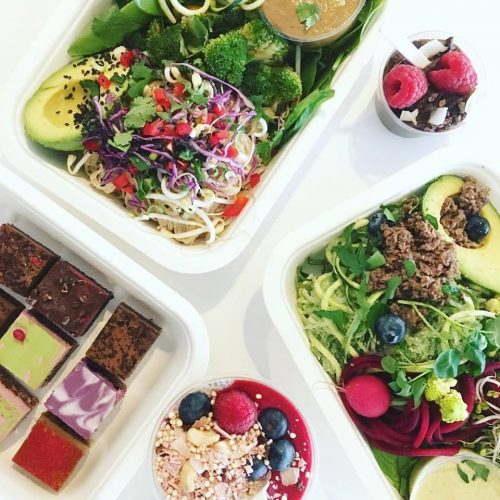 In order to make their tasty meals, they select food that is best for the environment, which is why they are plant-based, they pick ingredients specifically to promote good health and then they make it look and taste fantastic!

For now, Sweden will just have to wait a little longer for some tasty plant-based grub and hopefully it won’t be long until Gigafood spreads across the globe.