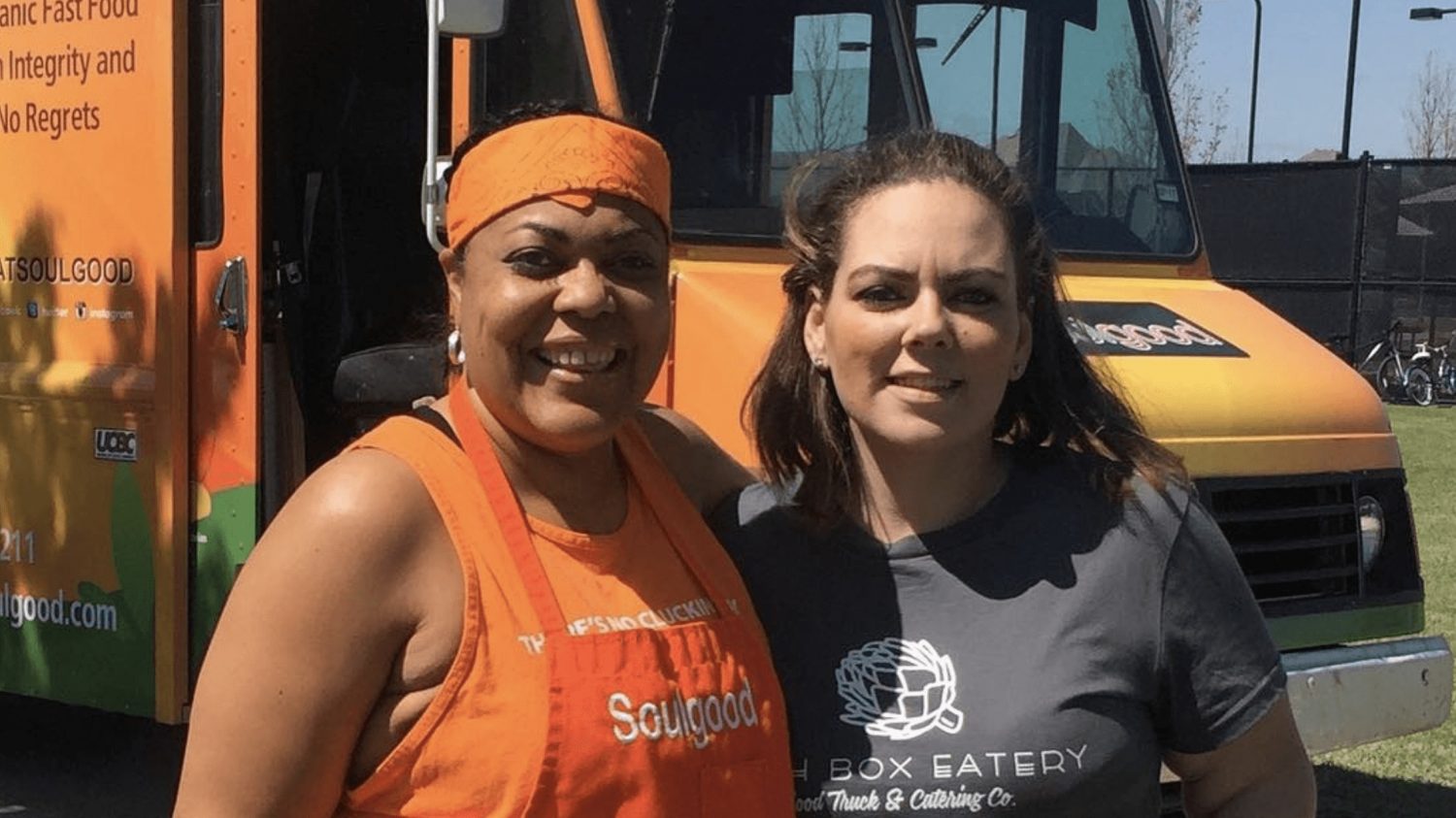 Texas’ Soulgood food truck, known for its healthy and mission-driven meat-free dishes, has been voted the best food truck in Dallas by the Dallas Observer, not just best vegan or vegetarian truck but beating out all other food trucks for the title.

Soulgood offers plant-based twists on classic dishes, including tacos, burgers, pancakes, and, in true Dallas-style, a Cowboy Bowl with vegan southwest chilli and sour cream — all popular with meat-eaters and vegetarians alike. Nevels is honored by the title, saying, “I cried, literally, when I saw that because that’s saying something.”

Soulgood offers consumers “Organic Fast Food with Integrity and No Regrets” and was set up by Cynthia Nevels to honor her youngest son, Tyler, who passed away from cystic fibrosis.

Though delicious food underpins the success of her truck, Nevels keeps its mission at the heart of the business. She donates five percent of every purchase to the Cystic Fibrosis Foundation.

When Tyler was diagnosed with the genetic disorder, Nevels sought to improve his health in any way she could, so began experimenting with meatless meals. Speaking to NBCDFW, the mother explained, “When he was going through the process of waiting for an organ transplant, I felt like the only thing I felt that was in my control, that I could help him [with], was the food that I fed him.”

#Grateful for another day to be of service and fulfill my #purpose in honor of #TylerNelson #happybirthday #chefcynthia! #celebratelife #texasveggiefair

After Tyler passed away, Nevels was determined to help others; she compiled the recipes she’d created for Tyler and founded Soulgood. Nevels hopes that her meat-free meals can bring other families health and happiness, as well as keeping her son’s legacy alive.

“People thought I was crazy to start a vegan/vegetarian food truck in Texas and I didn’t think I was crazy,” Nevels says. She researched growing trends, noting that more and more families were interested in healthier, locally-sourced food options, and knew she was “onto something.”

While Soulgood’s dishes are all health-centric, Nevels is keen to ensure that each meal tastes delicious and appeals to people of all dietary preferences. “The key to it is creating foods that people can’t tell the difference, especially carnivores,” she explains, “those who are looking for something that they are familiar with but is healthier.”