Chief executive Prasis Boondoungprasert revealed the company’s plans to Reuters Bangkok in an interview. CPF’s plant-based products will launch in Thailand later this year, specifically targeting non-vegan consumers. The range will then be launched across the rest of Asia.

“There is a global trend of ‘flexitarians’ – people who have vegetarian meals once or twice a week,” said Boondoungprasert. The CEO added that introducing plant-based meat substitutes was part of CPF’s plan to expand its food production in Thailand and said that restaurants would also want the opportunity to serve alternatives.

Meat producing companies around the world are creating plant-based products and investing in existing vegan brands. This diversification is a direct response to global customer demand for meat-free alternatives to animal products.

According to the market research firm Mintel, more than half—53 percent—of metropolitan Thai consumers are looking to reduce their meat consumption. Of these consumers, 45 percent are specifically looking to follow a plant-based, vegetarian, or vegan diet.

In addition to the growing global market for plant-based foods, demand in Thailand has been further increased by the recent outbreak of African Swine Fever. This has caused pork prices to increase significantly, impacting both consumer demand and CPF’s production of pork products. 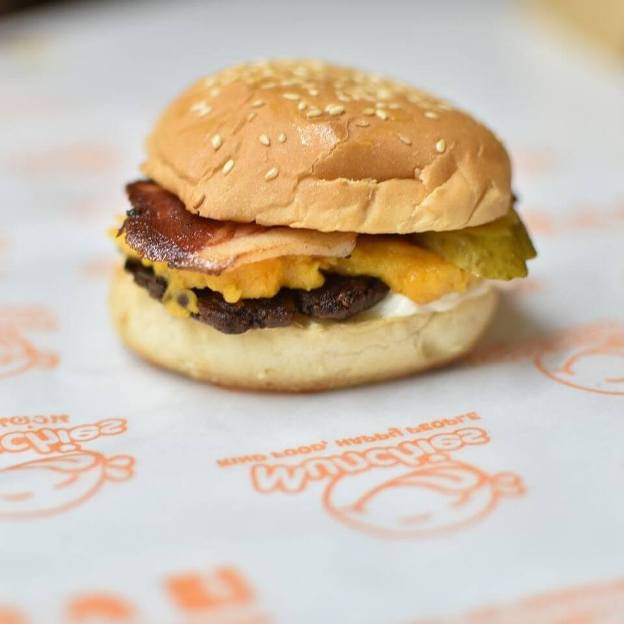 Plant-based food is particularly popular in Chiang Mai, and the city offers more than 100 vegan and vegetarian restaurants. One of these, the vegan fast-food restaurant Munchies, sells its popular comfort food as a “guilt-free” version of animal-based junk.

Munchies says it only uses Organic, environmentally conscious, and ethically grown ingredients. The plant-based restaurant is even popular with meat-eaters, for whom swapping animals with plants is increasingly common.

“Consumers preference for natural, simple and flexible diets will drive further expansion of plant-based alternatives,” says Jane Barnett, Head of Insights, South APAC, at Mintel. “Especially as they are finding them just as nutritious and tasty as animal-based food and drink products.”