TAFC is a well-established, family-run business that provides conventional frozen foods to thousands of grocers and restaurants across the UK. The company prides itself on recognizing and catering to “key trends,” and it has recently seen an uptick in consumer demand for plant-based products. Managing Director Nik Basran told Food Manufacture, “We’re confident that vegan is the right next step for us.” Basran continued, “A lot of our customers come to us with requests for free-from or vegan solutions as health is high on the agenda and there is a growing demand to meet a variety of consumer dietary requirements.” 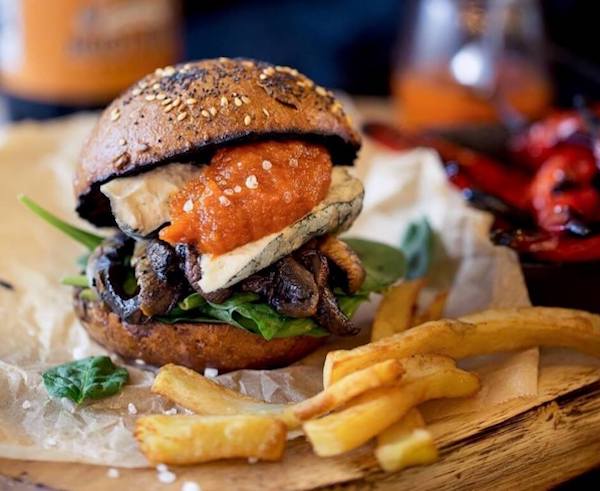 To meet these requests, Chef Nutter will act as a culinary consultant to ensure the meals are nutritionally balanced and on par with his high restaurant standards. Nutter has worked as a chef for over twenty years and currently runs an award-winning vegan restaurant, Allotment Vegan, in Stockport. His restaurant will serve as the testing grounds for the TAFC line. Nutter remarked, “The vegan trend has exploded over the last few years with supermarkets and restaurants now offering vegan options, but these dishes can often be uninspiring. Through the partnership with TAFC, I want to take mainstream vegan food to the next level and create a flavorsome and inspiring range that is more accessible and will entice non-vegans as well as those who live a plant-based life.”

The new vegan TAFC range is expected to hit UK supermarkets and other food service facilities by summer 2018. According to Basran, TAFC is excited for the launch. “We’ve got big plans for our vegan range and this partnership marks the first step on our vegan journey which we anticipate to continue for years to come,” he remarked.

TAFC will soon join the number of major food producers who have developed plant-based options. In the US, Tyson is working on its own version of ready-made vegan meals, Green Street. In addition, mainstream meal subscription companies such as Green Chef, Sunbasket, and Hello Fresh have all added vegan recipes to their plans.