“The Baby-Sitters Club” reboot is coming. And partly thanks to vegan actor Alicia Silverstone, it’s set to be more vegan than ever.

Written by Ann M. Martin and published between 1986 and 2000, “The Baby-Sitters Club” series has sold more than 180 million copies to date.

The series tells the story of a group of friends who run a local babysitting service called (you guessed it) the Baby-Sitters Club. Through characters Kristy Thomas, Mary Anne Spier, Claudia Kishi, Dawn Schafer, and Stacey McGill, the books explore topics such as friendship, illness, and divorce.

The classic series will soon emerge again in the form of a Netflix live-action TV show, in which it will explore “relevant issues facing modern-day teens” like racism, according to Deadline. 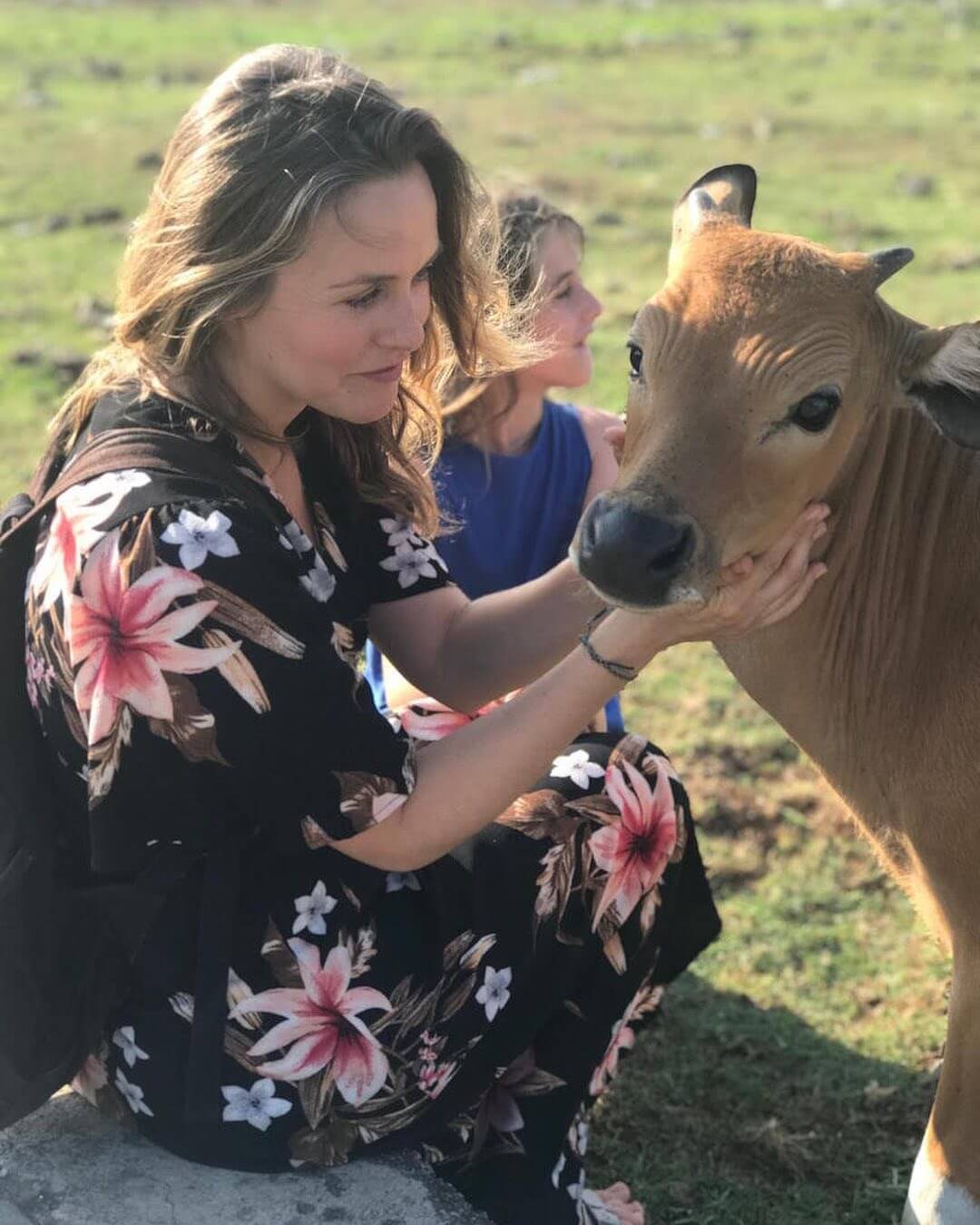 TV networks have adapted the books before. In 1990, HBO and Nickelodeon aired “The Baby-Sitters Club” as a tv series. In 1995, Beacon Pictures released it as a film. However, aligning with the current lean toward plant-based, cruelty-free living, the latest reboot could be the most vegan yet.

Fans of “The Baby-Sitters Club” might remember that Schafer is a vocal environmentalist, who mostly avoids meat. There are rumors that Schafter will stick to a meat-free diet in the reboot, as part of Netflix’s “ambition is to contemporize the storylines and adventures of this iconic group of girlfriends to reflect modern-day issues,” Cobb said to Deadline.

In the new series, Silverstone will play Elizabeth Thomas-Brewer, Thomas’ mother. Silverstone has been vegan since around 1998 according to the Oprah website, when she switched from a “steak and doughnut diet” to a plant-based one.

Since then, Silverstone has been a vocal member of the vegan community. She supports sustainable living and promotes the health benefits of meat-free living.

“I adopted this diet for the animals, but the biggest surprise was how amazing I felt!” she said to Food and Wine. “I ditched my asthma inhaler, stopped my weekly allergy shots, lost weight, and had a new glow from my skin and hair. I felt incredible from having more energy and balanced out moods. This way of eating transformed me. Since then I have not needed caffeine, aspirin, or antibiotics. My body healed itself by being plant-based.”

Mark Feuerstein will play Silverstone’s love interest in the Netflix reboot. Rumor has it that Feuerstein — the only other cast member announced so far — is a “weekday vegetarian.” Speaking to the LA Times in 2017, Feuerstein said that in a typical day, he eats a banana for breakfast, a salad for lunch, and vegetarian tempeh for dinner.

Even the original writer of “The Baby-Sitter Club” seems to be plant-powered. According to an interview with Scholastic, Martin’s favorite healthy food is tofu, her favorite junk food is potato chips, and her favorite fast food item is a vegetarian Subway sandwich.

“The Baby-Sitters Club” will run for 10 episodes and is currently being shot in Vancouver. The release date has not been announced.