What ingredients should you have in a vegan pantry?

Building a pantry from scratch can seem daunting, especially if you’re experimenting with plant-based food for the first time. But it’s far from impossible, even if you were raised on dinners of meat and two (unseasoned) vegetables. It’s actually be quite fun learning how you can combine ingredients to make vegan food taste delicious.

While a lot of recipes might call for special ingredients, there’s a lot you can make just by keeping a well-stocked pantry and a few bags of frozen veg in your freezer. Here are some staples to keep on hand: 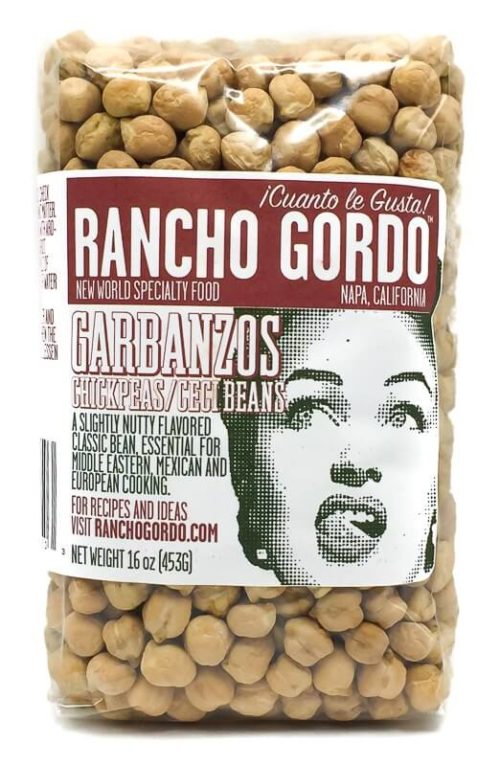 Beans are a must-have in any vegan pantry

Dry or canned, beans and legumes are a pantry’s best friend. Buying dry beans gives you more bang for your buck and if your local grocery store has bulk bins, you’ll even reduce your waste. But dry beans are just as good in a pinch. Most grocery stores (including the dollar store!) will have beans, but checking ethnic markets (Greek, Indian, Middle Eastern, Italian, Asian, etc) will lead to discoveries of beans you never knew existed.

Beans are versatile and can be used in a wide variety of curries, soups, stews, vegan burgers, vegan meatloaf, etc. Canned refried beans are great for any Mexican-inspired dishes.

If you have canned chickpeas, save the liquid (aquafaba) to make vegan desserts like meringue and macarons. Here are some beans and legumes to keep on hand: 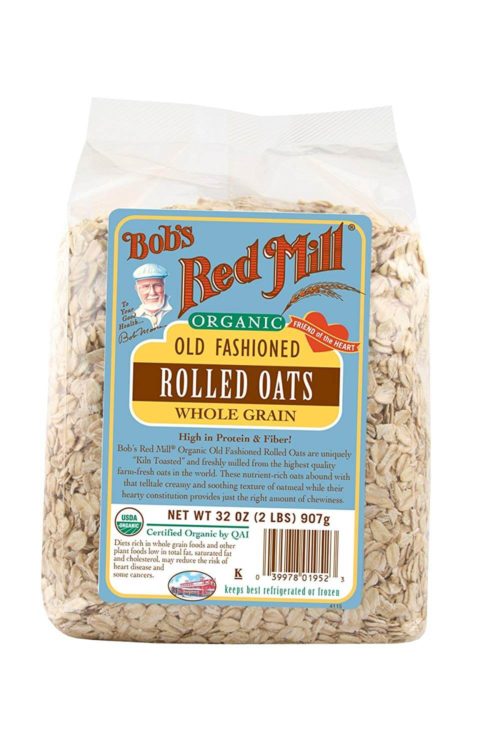 Don’t neglect your carbs. Grains are often demonized for being carb-heavy, but are actually very good for you depending on what kind. Brown rice and oats are among the healthiest and most affordable foods and filling there are. Carbs are the body’s main energy source and can help prevent disease and manage weight, per the Mayo Clinic. Whole grain bread counts as a healthy carb — check ingredients for honey or eggs (a lot of gluten-free breads use the whites as a binder).

Aim for whole grain carbs (local, if possible!) for the most fiber including but not limited to: 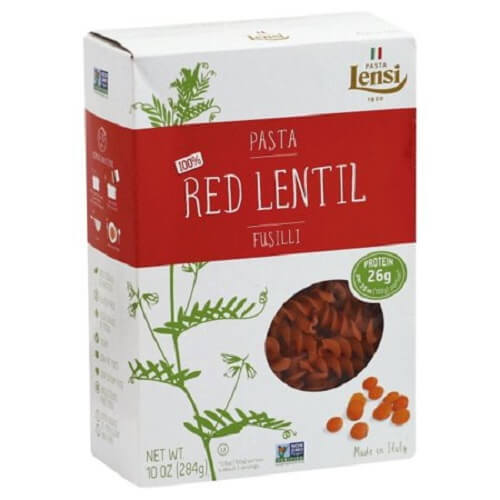 Hearty, carb-y, and filling, pasta is great in a pinch when mixed with jarred sauce and frozen veggies with a sprinkle of nutritional yeast. Of course, it’s not only good on busy days — keep pasta on hand for dairy-free alfredo, meatless bolognese, vegan penne alla vodka, and anything your heart desires. If you’re trying to eat more whole foods, opt for whole grain pasta or choose grain-free noodles made from red lentils, black beans, chickpeas, or quinoa.

If you have access to an East Asian grocery store, consider trying out new types of noodles. Each cuisine has its own noodles that can be made into an affordable, tasty vegan dish. Udon, soba (buckwheat), and green tea noodles are vegan. Fresh ramen can have egg in it, but Sun Noodle has plenty of vegan options. Rice noodles, mung bean noodles, and sweet potato/yam noodles are all vegan. Most of these come in multiple varieties. 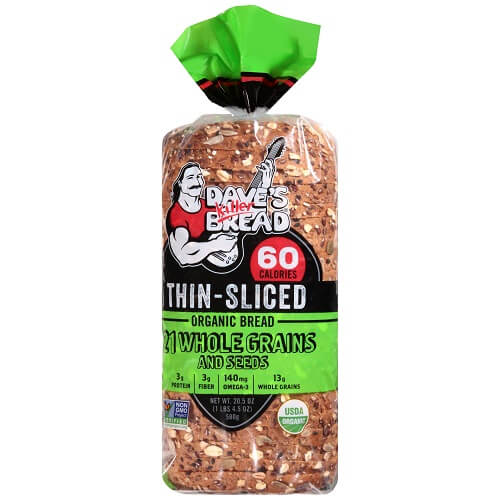 Bread can sometimes have honey or eggs, especially gluten-free brands. Other animal-derived ingredients can include whey, casein, caseinate, and buttermilk. Try to avoid white bread if you want to eat more whole foods.

In general, bread like sourdough, pita, ciabatta, focaccia, baguettes, and bagels (ask if an egg wash is used) are vegan — just ask about ingredients if you’re not sure. The following brands have vegan options: 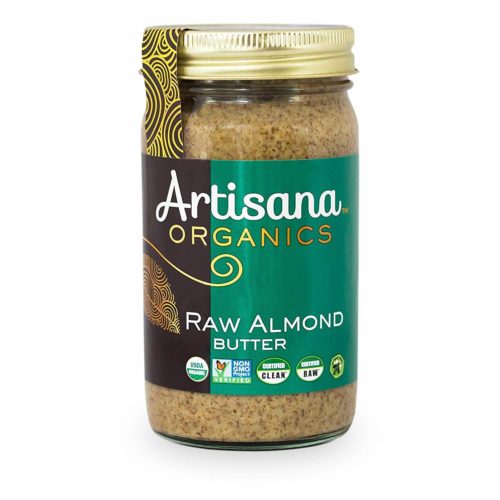 Keep nut butters of your choice on hand.

Stocking your pantry well should make putting meals together easier — especially when you don’t have the time to plan dinner. While both need to be refrigerated, tofu and tempeh are also useful to have around. The following ingredients are always good to have on hand: 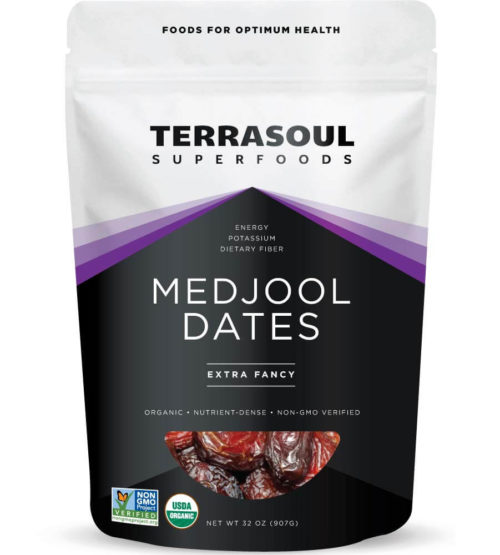 Dates are good for snacking and sweetening smoothies.

Keep the following on hand for things like nut butter and jam sandwiches, sweetening oatmeal, baking, smoothies (dates make a good replacement for sugar), and snacking. 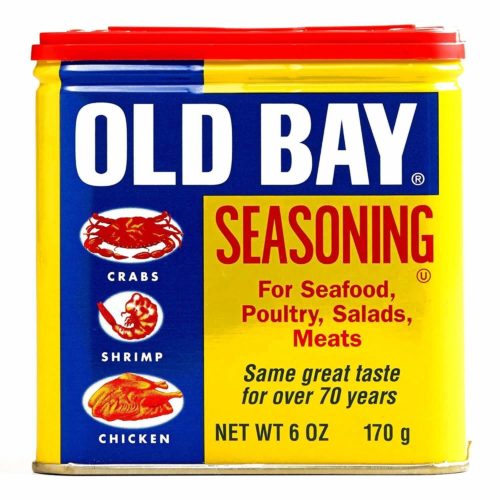 Familiarize yourself with spices beyond salt and pepper. Choose things like Poultry Seasoning, Old Bay, beef seasoning, and things generally designated for meat and seafood. These can help you create more “realistic” flavors in whatever vegan version of classic dishes you want to make. It can be a fun adventure to seek out spices that you normally wouldn’t pick up. Indian and Middle Eastern supermarkets typically have bulk options for individual spices if you’re looking to use less waste. Use a mortar and pestle to grind whole spices.

Fresh herbs are nice to have for garnish, dairy-free pesto, or roasting on a sheet with vegetables.

For a long time, the general consensus was that there are four basic flavors: salty, sweet, bitter, and sour.  In relatively recent culinary history, chefs across the globe have accepted “umami” as the fifth basic taste. It’s actually nothing new — umami was first discovered in Japan over a century ago by chemist Kikunae Ikeda.

A combination of the Japanese words for “delicious” (umai) and “taste” (mi), umami describes substances that combine the amino acid glutamate and/or nucleotides inosinate and guanylate with sodium and potassium, according to the Umami Information Center.

Umami is somewhat of the je ne sais quoi of flavors but foods that embody it include meat, cheese, fish, mushrooms, and one thing already mentioned on this list — tomatoes. Beets, broccoli, peas, asparagus, peas, and fermented foods are also considered umami rich. It’s best described as savory.

Many plant-based chefs believe umami is the key to making vegan food more flavorful and savory. Incorporating umami-rich ingredients into your cooking can also help meatless meat and dairy-free cheese taste more “real.” Here are some things to keep on hand.

Always keep a bottle of soy sauce on hand. A product of fermented soybeans, soy sauce is a salty, versatile flavor bomb for plant-based cooking. Your standard bottle of Kikkoman is fine, but you can also opt for similar options like tamari (typically gluten-free with a richer flavor), liquid aminos, coconut aminos, or the abundance of soy sauce you’ll find in East Asian cuisine. Every variety has its own unique flavor and most are vegan. 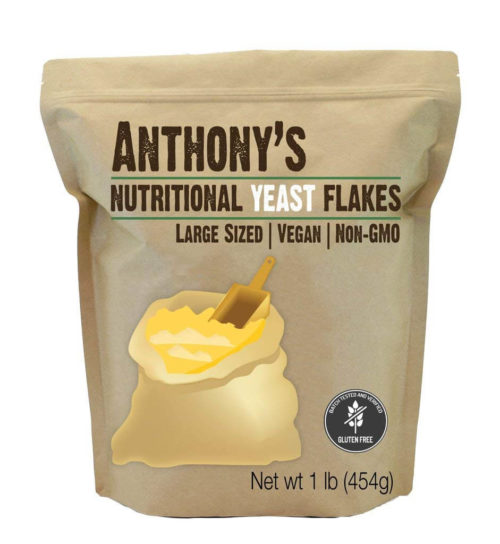 Nutritional yeast isn’t like the stuff you bake bread with. Also called “nooch,” nutritional yeast are yellow flakes that have a strong umami, cheesy flavor that makes it perfect for vegan cheese and creamy sauces for dairy-free mac and cheese and alfredo. It’s also good for sprinkling over salads. 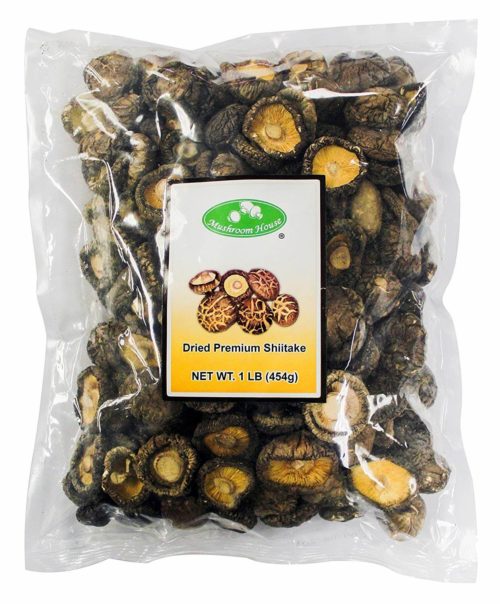 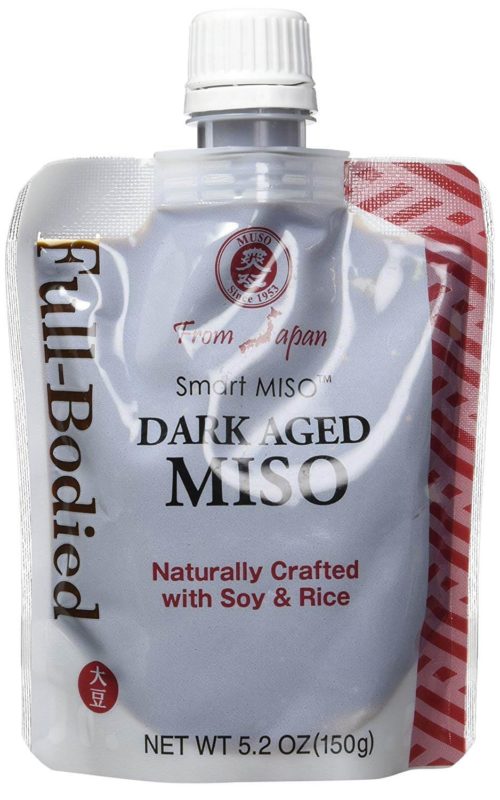 Use miso in soups or glazes.

A traditional Japanese staple made from fermented soybeans and koji culture, miso paste is naturally vegan. It has a strong, salty flavor that most of use first tasted in miso soup. Use miso paste for broth or get crafty and use it glazes for tofu, tempeh, and vegetables. If you use it for soup, don’t add it until after the heat is off otherwise it kills the probiotics. Like with soy sauce, there are multiple types of miso. 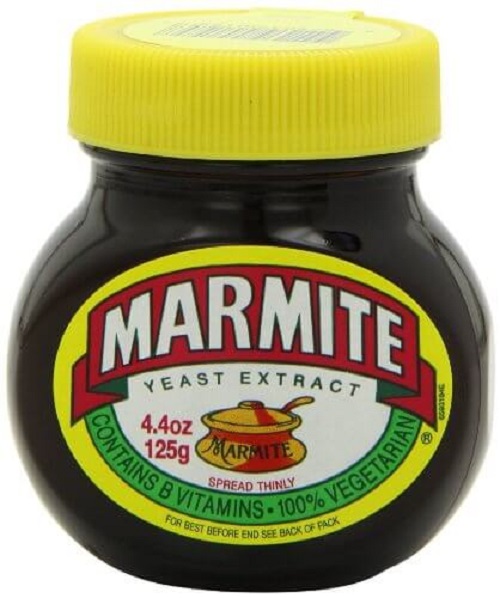 Use marmite to add savory flavor to stews.

Whether you love it or hate it, there’s no denying that Marmite has a strong flavor. The famous British spread is made from a glutamic acid-rich yeast extract, meaning it’s another umami bomb. While it’s good on toast, a small amount of Marmite can add depth of flavor to stews, chilis, marinades, and even vegan meat.