LIVEKINDLY
Home Feel Good The ‘Fat Gay Vegan’ Wants You to Eat, Drink, and Live ‘Without... 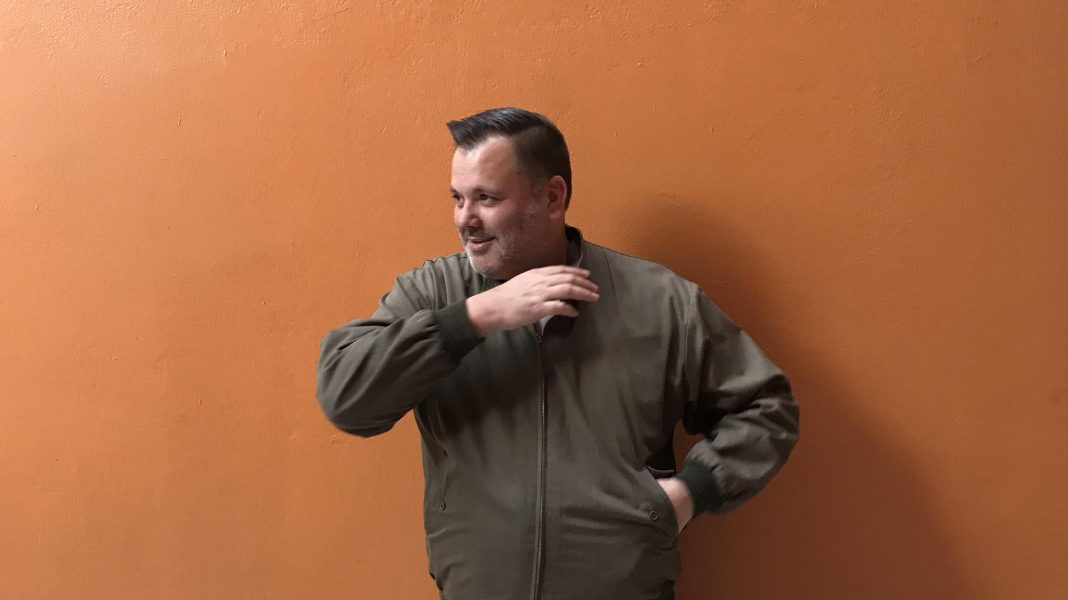 London-based blogger Sean O’ Callaghan – aka Fat Gay Vegan – is widely regarded as an influential player in the UK’s vegan community; spreading the word about plant-based living through his site, and even hosting his own events.

Born out of a joke, his controversial blogger title – a conscious reclaiming of the “words that used to hurt me” – allows him to connect to others who may be on a similar journey to himself. “The name draws attention but also acts as a mini political act every time someone has to read it or say it aloud,” he told LIVEKINDLY. No stranger to frankness, he has even penned his own book, aptly titled “Fat Gay Vegan: How to Eat, Drink, and Live Without Being a Dick.”

His choice of name and book title – deemed “out there” by some – effectively draw attention to the real reason O’Callaghan started all of this – out of pure love, for animals. After being exposed to the reality of dairy farming, egg production, and animal testing, already meat-free O’Callaghan realized there was no turning back, and threw himself into veganism.

Seitan AND mac n cheese in a wrap? Yep! Buy this and eat this from the @cafesovegan stall at Hackney Downs Vegan Market this Saturday November 17 from 11am. Full market details via link in my bio. #vegan #hackneydownsveganmarket #veganlondon

His internet presence allows him to influence followers, especially through the “glossy cover” that is his Instagram, and help to create real societal change. “Too much money is given to keep animal agriculture afloat when it does so much harm to our planet, humans, and of course animals,” he said, adding that if he was in charge, all of the money thrown into industrialized farming would instead be invested in the exploration of affordable, nutritious, and environmentally friendly plant-based food.

It may seem idealistic to some, but O’Callaghan truly believes plant-based living is accessible to everyone, though it’s a journey that begins with understanding the deeper causes of the movement. “We live in a non-vegan world, which can at times be tough,” he explained. “But you will have a much calmer time of it if you have a deep understanding of why you believe it is a more compassionate choice.”

From then on, it’s simple. “Mainstream supermarkets are overflowing with vegan groceries,” he maintains. “Local vegan markets are springing up all over, and you have plenty of socialising opportunities with vegan groups scattered all around the UK.”

“Just do it,” the Fat Gay Vegan orders. “The biggest hurdle to cutting animal products from your eating plan is getting started. Once you get on a roll, you will wonder why you didn’t do it sooner!”

To learn more about the blogger and his new book, please see here.