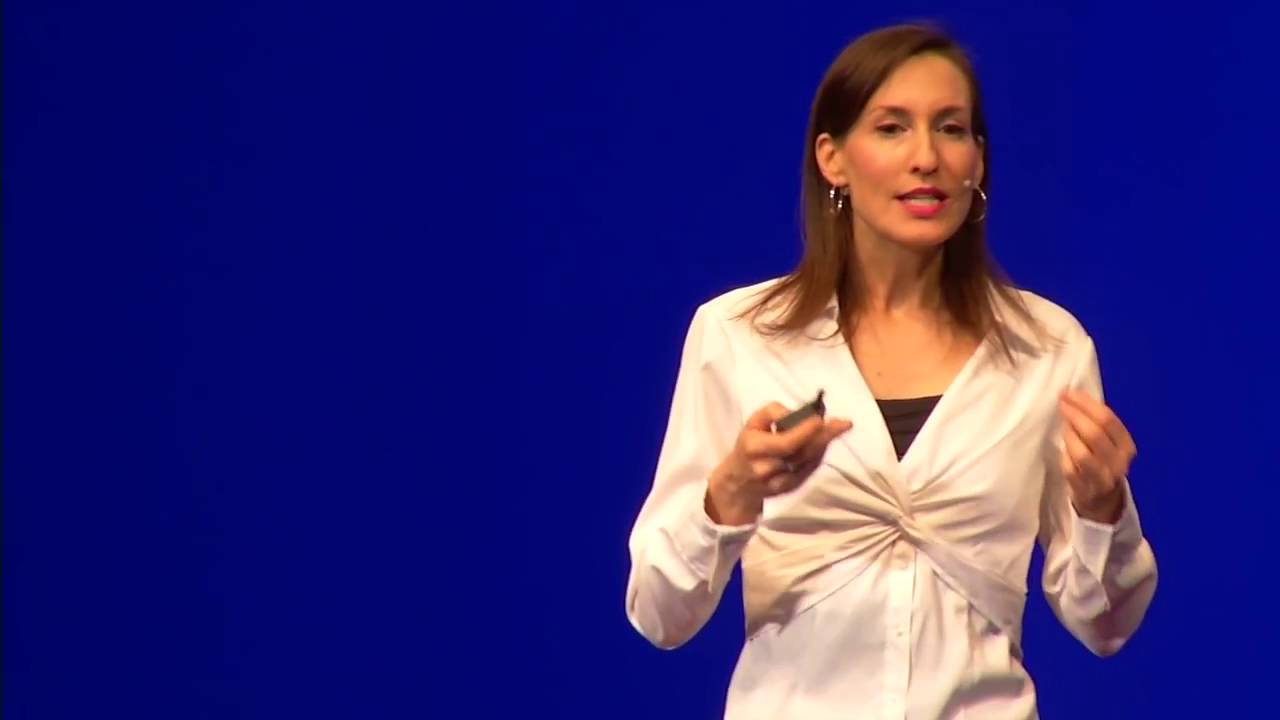 Veganism just can’t seem to stay out of headlines recently, particularly in the UK. In the last week alone, Jeremy Corbyn’s eating habits have been put under the microscope, Ben & Jerry’s have announced their vegan arrival in the UK and The Guardian have taken it upon themselves to applaud the vegan community. This time, The Independent are talking veganism, or more rather the opposite, carnism.

Dr Melanie Joy, author of Why We Love Dogs, Eat Pigs and Wear Cows, uses the term carnism to explain why so many people will happily eat meat, whilst still caring about pets. Joy explains that people use the Three Ns of Justification to explain their behaviour – normal, natural and necessary. 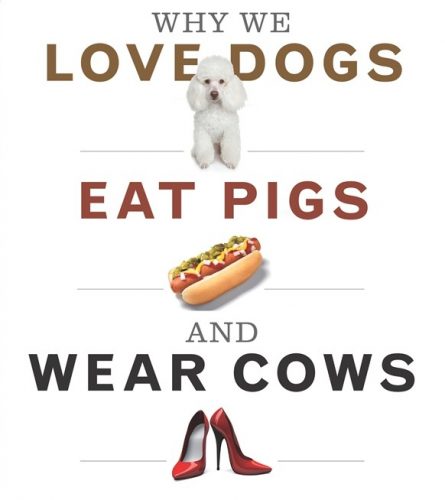 Ahead of her new book that is due to be released later this year, The Independent took an interview with her and they talked about carnism. Joy claims that it seems clear that people’s attitudes towards veganism are changing, and says that ‘It seems clear…that veganism will replace carnism as the dominant ideology at some time…The question isn’t whether but when.’

Joy shared with The Independent, her views on how best to encourage other people to adopt a vegan lifestyle. She says that in her new book she talks about ‘vegan allies.’ ‘The vegan message has always either been ‘you’re a problem or a solution’ which limits the ability of 99 percent of people to support a cause that many people would like to.’

Melanie Joy’s work receiving attention from a major media outlet is another indication that public opinion is changing on a large scale. Her work is also a key message to send out to people about why meat eating is generally accepted, and allows people to understand the way society has shaped their relationships with animals.

Her new book ‘Beyond Beliefs: A Guide to Improving Relationships and Communication for Vegans, Vegetarians, and Meat Eaters’ is due out on October 10th.