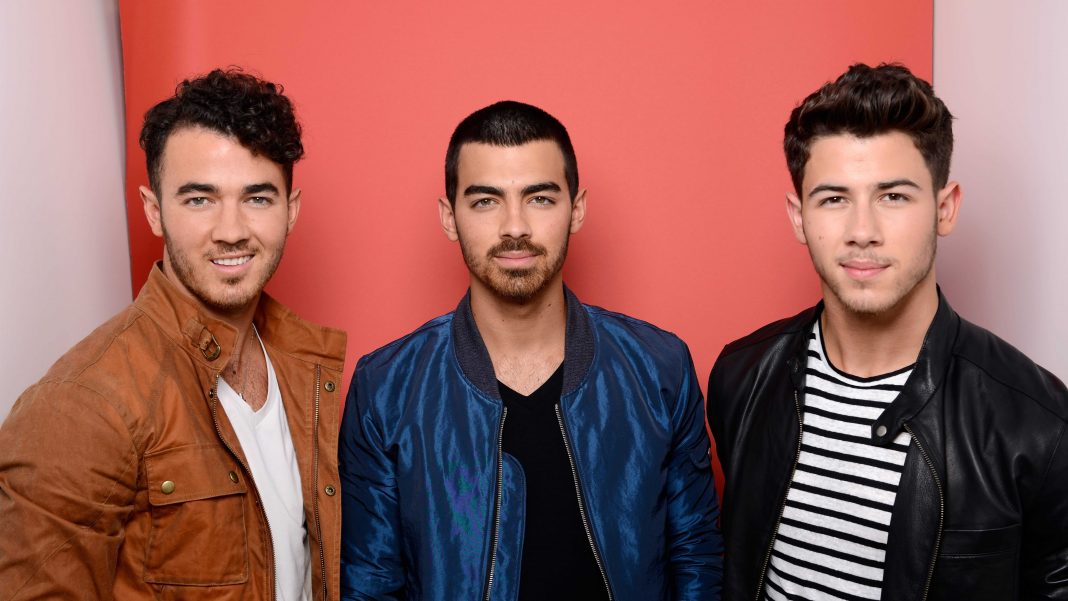 American pop rock band The Jonas Brothers are back together, and they’re all about vegan milk.

Formed in 2005, the group, made up of brothers Kevin, Joe, and Nick Jonas, broke up eight years later. But to the delight of fans around the world, the band has announced its comeback with a week-long takeover on “The Late Late Show With James Corden.”

During night two of the takeover, the group parodied “Year 3000,” a track by British pop punk band Busted that The Jonas Brothers covered in 2006.

Little is spared during the parody; the “super weird” fact that Trump is president gets a mention, as does emotional support dogs, the Kardashians, and the numerous “Spider Man” movies.

What else is new in the future? Everyone wears tight jeans and drinks plant-based milk – in particular, cashew, almond, flax, oat, rice, soy, and hemp – according to the musicians.

The Jonas Brothers aren’t the only ones who think that dairy should be left in the past.

Forty-eight percent of Americans are now buying plant-based milk. In the UK, nearly 30 percent of young people have lowered their consumption of dairy or ditched the animal product altogether, according to Mintel.

Concern for the environment and animal welfare are two factors driving the change. “Heightened awareness of the detrimental impact that dairy production has on the environment, alongside concerns over animal ethics, has given rise to a new trend called ‘reducetarian,'” said Mintel’s associate director for food and drink, Emma Clifford.

The Jonas Brothers join a growing list of notable names speaking – or in the band’s case, singing – about dairy-free milk.

Kevin Smith speaks openly about how he ditched dairy in favor of vegan milk following a heart attack. The filmmaker has commented that the high amounts of cow’s milk he used to drink could have caused the health scare.