The Netherlands could soon tax animal slaughter, pushing up the price of meat in the country.

The Dutch Party for the Animals has submitted the initiative, which could see the Netherlands become the first country in the world to effectively tax meat products. The party’s MP Lammert van Raan will develop the initiative into law, says a press release.

As its name suggests, the party stands up for animal rights. It’s also committed to sustainability and fighting the climate crisis.

The party submitted the new initiative with the environment in mind. Van Raan said in a statement, “the Netherlands is the second-largest exporter of agricultural products and is, therefore, dealing with a major nitrogen and climate issue. So, [this is] the perfect place to start.”

Animal agriculture is responsible for a huge number of environmental issues, including high greenhouse gas emissions. In 2018, the United Nations Environment Programme said reducing meat consumption is the world’s most “urgent problem.” 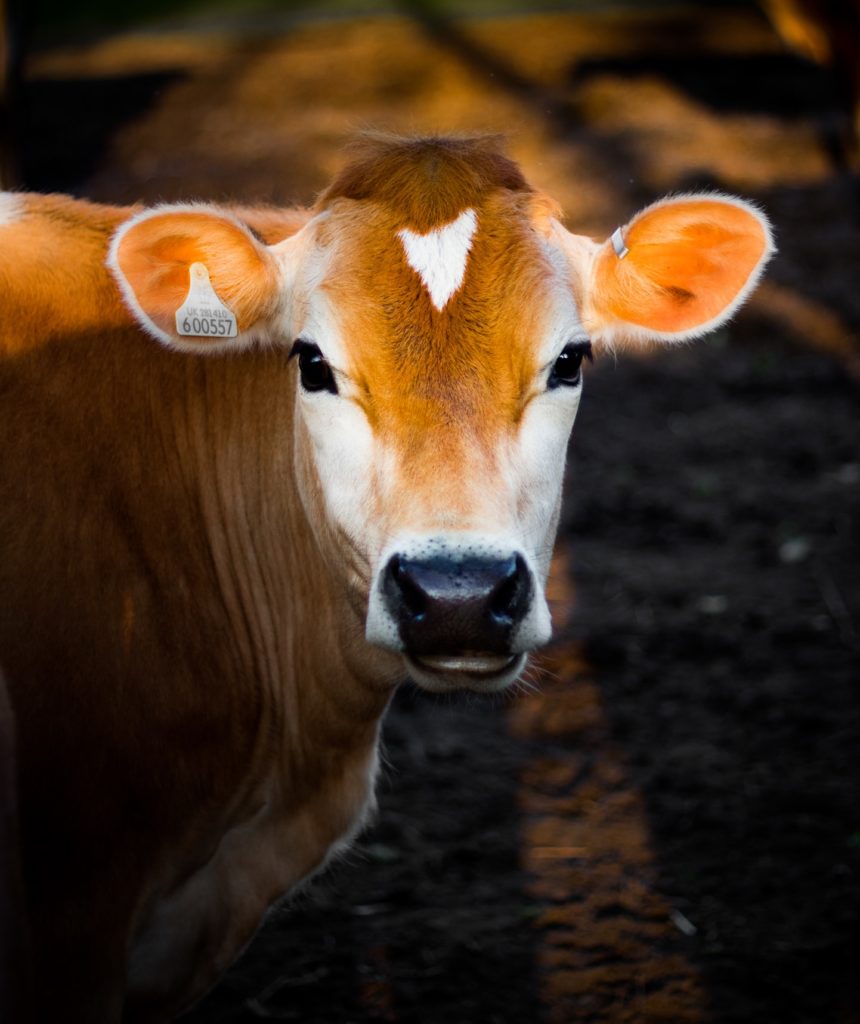 Animal agriculture is detrimental to the planet.

‘A Radical Change’ of the Food System

The Party for the Animals hopes to help transition the food system away from a reliance on animal protein.

To help it reach its goal, the party has long called for a tax on meat, but “proposals to create this tax using the high VAT rate kept encountering objections with regard to the execution,” the press release notes.

In order to meet concerns, the party submitted an initiative to tax early on in the meat production process, at slaughter.

“A radical change of our food system is absolutely essential,” said Van Raan. “We are in an ecological and climate crisis and one of the major causes is our massive meat consumption.”

He added that PBL Netherlands Environmental Assessment Agency has already called for a national reduction in meat consumption. He continued, “It is the only way to guarantee the long-term sustainability of our food system.”

“We want to use the tax system to tax the slaughter of animals,” added Van Raan. “So that both manufacturers and consumers will be tempted to reduce their meat consumption and more easily opt for plant-based alternatives.”