You don’t need me to tell you this, but we are in serious trouble–as a planet and as a species–and while talking about it is depressing, we kind of have to.

Let’s get this out of the way first: Yes, everything sucks

In a nutshell, we are extracting natural resources at a pace that is much faster than those resources are capable of replenishing themselves. What’s even worse? We’re literally eating ourselves into extinction. That pretty much sums up our current predicament. But maybe you need some hard-hitting facts to be convinced? Here you go: 23 percent of the world’s freshwater goes to animal agriculture system, while nearly 700 million people suffer from water scarcity, and 40 percent of the world’s grain is fed to farm animals, while nearly a billion people go to bed hungry every night. If we continue relying on this farming system to produce meat, dairy, and eggs that can feed the world as our population grows from 7.5 billion (today) to 9.8 billion in 2050, we’ll need 50 percent more land and will have to produce more food in the next 40 years than in the previous 10,000 years combined. Oh yeah, and we have that climate change issue to worry about that is also largely also being driven by our appetite for meat.

If your jaw hasn’t dropped to the floor yet, you are not paying attention.

What I’m trying to say is that changing our food system isn’t a “nice to have.” The fact of the matter is if we want humans to be around on this planet 100 years from now, we really don’t have a choice. That being said, if you don’t care about the survival of our species, now would probably be a great time to stop paying attention. 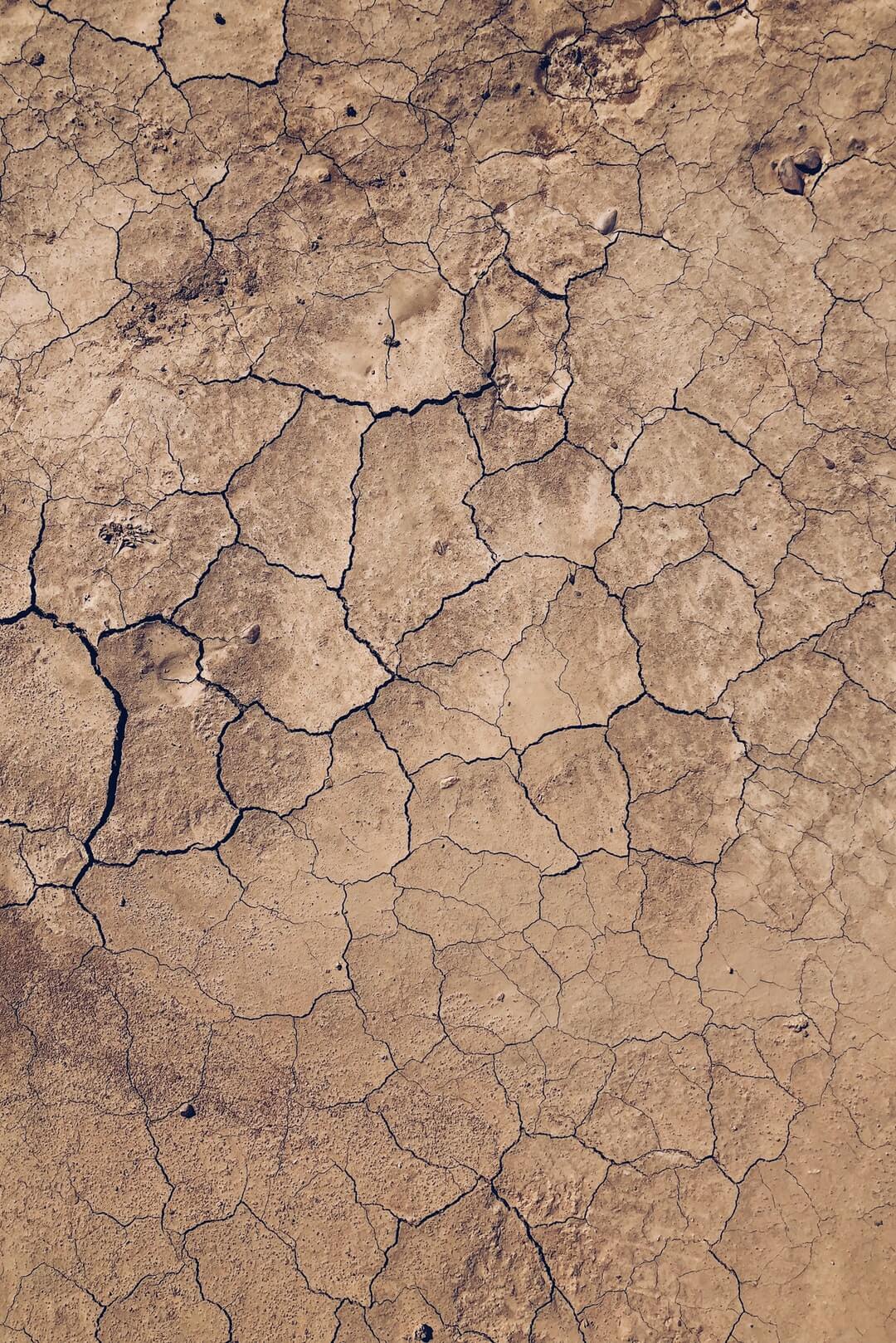 But all hope is not lost

If you’re still with me, I do have good news. We still have a fighting chance to slow down the pace of climate change and minimize the drain on our natural resources. All we have to do is redefine our food system. The short answer? Plants! By eating plant-based you can cut your carbon footprint in half, save thousands of gallons of water a day and help redirect some of the crop calories wasted on farm animals today to feed an additional four billion people. Boom!

But wait, there’s more. The even better news is that people get it. According to HealthFocus data, around 17 percent of U.S. consumers aged 15-70 claim to eat a predominantly plant-based diet, while 60 percent report cutting back on meat. And the icing on this delicious vegan cake is that the food industry is also being shaken out of their slumber by a fast-growing plant-based food industry that’s storming grocery stores and restaurants with a flurry of new products, from burgers and sausages to cheeses and milk. These new products are winning hearts, minds and taste buds, and stealing the market share from big food.

And you know what’s the cherry on top of the icing on that vegan cake? Even the meat industry gets it and not only have they been investing money into plant-based and clean meat startups, but they have also been acquiring companies in an attempt to join the cool kids in the vegan corner. This is huge because the big food companies that are getting into the plant-based game have the manufacturing, distribution, and marketing expertise (and not to mention billions of dollars) that can now be used to sell food that actually won’t destroy earth’s life support systems like our rainforests and oceans. It’s a win-win for everyone.

Want to help be the change?

If you want to play a part in this new food revolution that’s being driven by plant-based food, there’s a lot you can do.

Firstly, eat an entirely or predominantly plant-based diet (duh) and spread the word so you can encourage even more people to eat this way.

Secondly, encourage the food industry, including manufacturers, grocery stores, as well as restaurant chains to offer more plant-based options. The more, the merrier. The planet doesn’t care who is making the money or producing the food, as long as it helps.

And lastly, encourage your government representatives to change policies that currently give industrial animal agriculture an unfair advantage via subsidies, checkoff programs, and labeling restrictions and do your best to support organizations that are working hard to bring about such changes at a policy level.

We might be in trouble – as a planet and as a species –  but if learn how to #EatForThePlanet, instead of us all being screwed in the next 30-50 years, we’ll be a healthier, kinder population of humans living in balance with the environment around us.

I personally would prefer the latter. What about you?