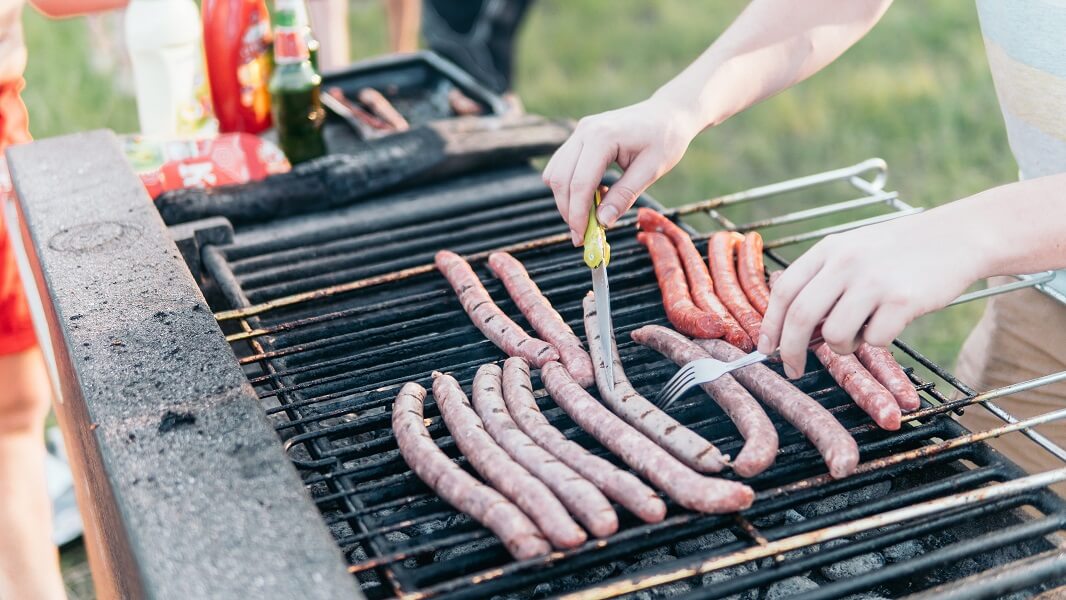 The global population needs to eat less meat in order to move toward a more sustainable food system, according to a new study published in the Lancet last week.

The study, called “Food in the Anthropocene: the EAT–Lancet Commission on healthy diets from sustainable food systems” reveals that humans should eat a mostly plant-based diet in order to feed the growing global population while also minimizing environmental impact. Healthy foods like vegetables, fruit, whole grains, and legumes should make up the bulk of diets while red meat, sugar, and refined grains should be minimized.

“Food systems have the potential to nurture human health and support environmental sustainability; however, they are currently threatening both,” says the study. It notes that although global food production has kept pace with human population, more than 820 million across the globe do not have access to enough healthy food.

The meat we eat has a huge impact on the environment. Did you know The Beyond Burger uses 93% less land than a beef burger? Click the link in our bio to see the full environmental impact of The #BeyondBurger vs beef.

This contributes to a host of diet-related health issues, including nutrient deficiencies, heart disease stroke, and diabetes – facts that have been supported by a growing number of medical studies. “Unhealthy diets pose a greater risk to morbidity and mortality than does unsafe sex, and alcohol, drug, and tobacco use combined,” says the study. It adds that a global transformation of the food system is “urgently needed.”

Access to healthy plant-based food is both an environmental and a human rights issue. In the United States alone, 23.5 million live in food deserts, areas where there is limited access to healthy, affordable food. More than half of those living in food deserts live in low-income areas, according to a 2009 report by the USDA, where fast-food is often one of the only options.

Which Diet Is the Most Sustainable?

Is meat sustainable? In addition to having a negative impact on health, diets heavy in animal products have negative consequences on the planet due to greenhouse gas emissions. A study published in the Lancet last August indicated that a plant-based diet could reduce environmental impact by up to 84 percent.

“The food we eat and how we produce it determines the health of people and the planet, and we are currently getting this seriously wrong,” said professor Tim Lang one of the report’s authors, of the City University of London.