The Hamptons, New York’s prime beach vacation destination, is welcoming its first vegan restaurant. Just in time for the summer crowds, the Plant Based Coffee Shop will open in Bridgehampton by the end of June.

The new completely vegan cafe is the brainchild of two brothers, Marley and Lennon Ficalora. Both brothers were raised vegetarian and have continued this plant-based lifestyle into adulthood. Marley has gained mainstream attention from his feature on the daytime television show, “The Doctors.” He also hosts a Facebook support group, The Produce Section Challenge, to help people interested in plant-based eating achieve and maintain a healthier, more whole foods-based diet. With this concept in mind, Marley enlisted his brother, and the two set out to create a dining establishment to “make healthy plant-based food affordable and accessible to everyone.”

The Plant Based Coffee shop will feature cafe staples such as wraps and bowls, along with cold brew and kombucha on tap, and of course, excellent coffee with plant-based creamers. The dishes are all light, fresh, and packed with flavor – perfect on a hot summer day while lounging on the beach. A sample of the menu includes vegan Poke, Sesame Noodles, and Curried Cauliflower Bowls, along with a BBQ Tofu Salad, Bahn Mi Wrap, and a classic surfer-inspired burrito (guac free of charge!). 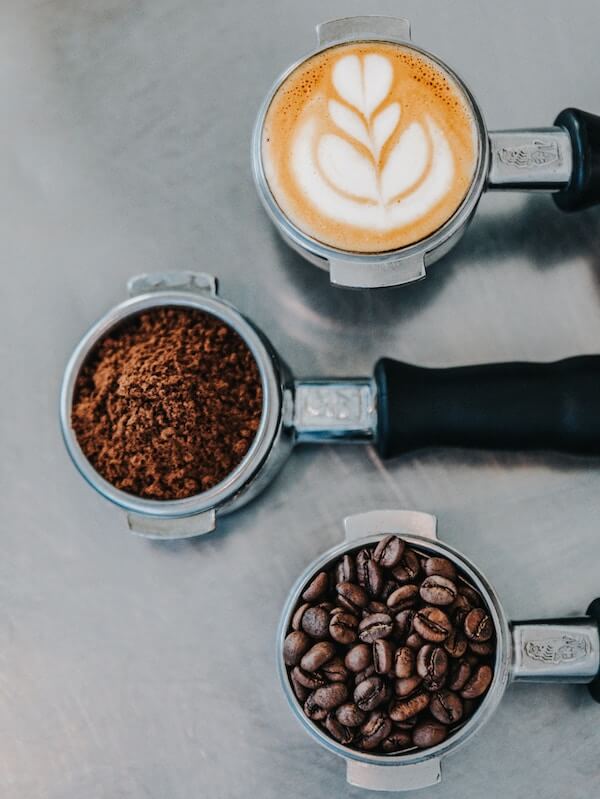 There are already a few vegan-friendly restaurants and cafes in this oceanside cluster of vacation towns off Long Island, but the Plant Based Coffee Shop is the first completely vegan option, no special menus or substitutions required. For those looking for a meal outside of the cafe’s operating hours (the cafe is open 10 am – 4 pm), try Babette’s in East Hampton for an upscale dining experience (their vegan omelet is outstanding, just trust the waiter when he confirms that he didn’t accidentally give you the eggs), or swing by Ben & Jerry’s in Westhampton Beach for a late night or mid-afternoon vegan ice cream cone.

Both independent vegan restaurants and vegan chains are gaining momentum in the US, and not just in metropolitan areas. In the suburbs of Detroit, several vegan eateries are popping up this summer, such as Shimmy Shack, UnBurger, and Chili Mustard Onions. Further, in Quincy, Mass. a vegan beer hall, Rewild Plant Food + Drink, is set to open any day. Beyond these small business concepts, major vegan chains such as Veggie Grill, By Chloe, Cinnaholic, and the upcoming The Pizza Plant are all expanding their locations at an impressive rate.