If you’re a vegan and you’re not solely surrounded by other vegans you’ve probably been asked once or twice what you’d do if you were stranded on a desert island. In fact there are lots of questions surrounding potentially difficult moral situations that vegans might or might not find themselves in. Most of these are entirely absurd, after all the number of people who genuinely find themselves on a desert island in their life time is pretty small.

But, what happens when you’re faced with a question where you genuinely would have to consider your own personal wellbeing over the life of another creature? The team over at Metro UK were preoccupied with a conundrum just like this one and spoke to vegans to find out what they would do if they ever had pubic lice and thankfully they all seemed to come to the same conclusion: you gotta get rid of them.

Unfortunately, although they infest themselves in the hairy parts of you, you can’t simply just shave your hair off and be done with them. If you take away their habitat they will just move around your body and find somewhere else they’re comfortable with living. That means that in order to get rid of them you need to use some sort of lotion, cream or shampoo to kill them. 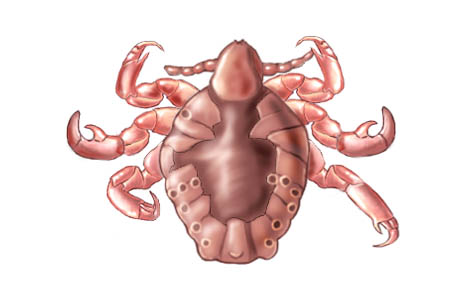 Doesn’t sound very vegan does it?

The thing is vegans are trying to navigate themselves through a non-vegan world, and in order to do this we must accept that in some situations we will never be able to eradicate the harm to others completely. That’s why The Vegan Society’s definition of veganism uses the phrase ‘as far as is possible and practicable’ because unfortunately it’s not always possible to save every creature on earth.

But can’t we just leave pubic lice to live out their lives happily using our bodies as hosts? We don’t want to worry you but if pubic are lice are left untreated you could face some pretty nasty consequences such as severe skin infections and even changes to the colour of your skin or scarring from all the scratching. When pubic lice bite you, they also inject a toxin into you from their saliva, and the reason it itches so much is because humans are allergic to it. Ultimately it’s just not good for humans to be infected with lice, and you really do need to get rid of them. 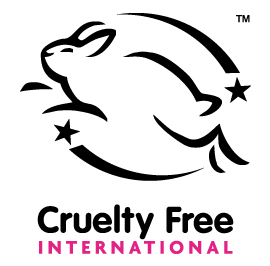 Some vegans have suggested that the most ‘vegan’ way to go about this tricky situation is to find a treatment for body lice that doesn’t contain animal products and hasn’t been tested on animals. We’re not sure if such a product exists but it’s certainly a positive way of looking at a tricky situation.

Despite the fact that vegans are often pictured as strict, restrictive and unaccommodating there is definitely a level of acceptance within the community that we can’t all be perfect. After all vegans would love nothing more than to not have to kill lice but unfortunately it’s just one of those things.

So if you’re an aspiring vegan and you’re hit with some unexpected visitors down below, don’t panic you’re still a vegan if you get rid of them (and please do get rid of them), we promise.