The UK-based Lincoln Christmas Market is one of the largest Christmas markets in Europe. Across the four-day event, up to 250,000 will pass through the venue’s gates.

For many years, the City of Lincoln Council, which runs the market, has stayed firm on its anti-fur position. But this year, for Lincoln Christmas Market’s 37th event, the city council has gone a step further with the introduction of a new animal welfare-focused policy that bans fur items completely.

“Please be aware that we do not allow the sale of real fur at Lincoln Christmas Market,” reads the updated trader agreements. “Real fur means any animal skin or part attached thereto, either in its raw or processed state or the pelt of any animal killed for the animal’s fur.”

The new guidelines do still allow wool, which has been largely criticized for its cruel production methods. It also allows leather, “only where this is produced as by-product of the meat industry.” 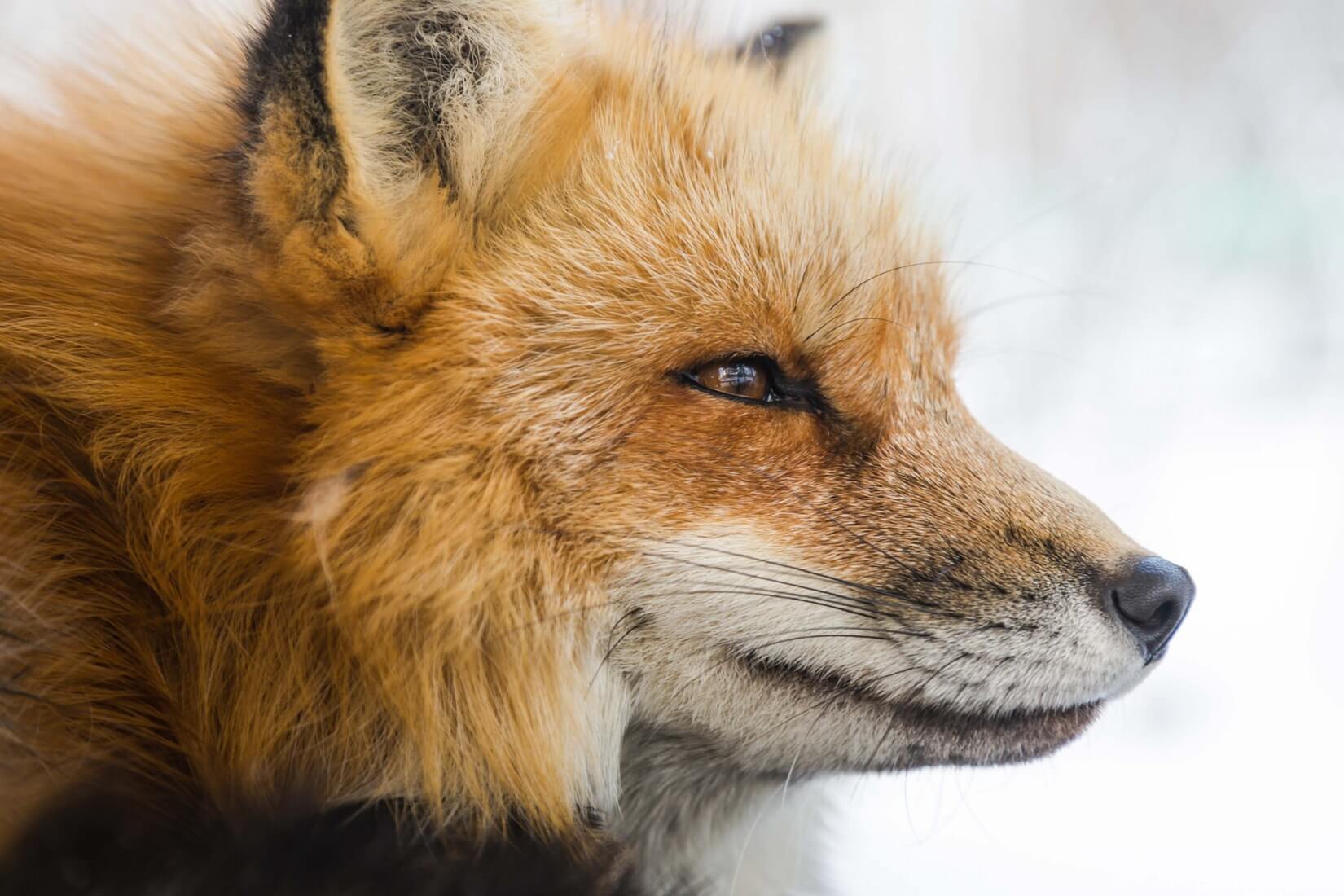 Animal rights organization Respect for Animals praised the move and urged the city council to sign up to the recently established Fur Free Markets scheme. The scheme, which is free to councils, offers the exclusive use of branding as well as assistance in testing fur items to ensure they are faux.

Mark Glover, Respect for Animals’ Campaign Director, revealed to The Lincolnite that last year, numerous shoppers made complaints about real fur being sold at the market.

Real animal fur being mislabeled as faux is a topic of increasing concern. The items are sold to unknowing, would-be ethical shoppers who believe they are not supporting the fur trade. Last November, cosmetics company LUSH launched a campaign to raise awareness about the issue and help consumers learn how to test if the fur they are buying came from an animal.

They continued, “Although fur trading is not technically illegal, we would advise anyone who sells in the city at any time of year to trade ethically and responsibly.”