This month we take a look at the hottest plant-based news stories from vegan celebs, brands, and trends.

February was a big month for vegan news – celebrities urged the Pope to go vegan for Lent, a LeBron James-backed, vegan-friendly pizza chain said it was taking on pizza giants like Domino’s, and Blink-182 drummer Travis Barker chatted about delicious plant-based food on the “Joe Rogan Experience” podcast. Here’s an overview of all the top stories for the month.

1. This New Short Film Will Turn You Vegan in 2 Minutes 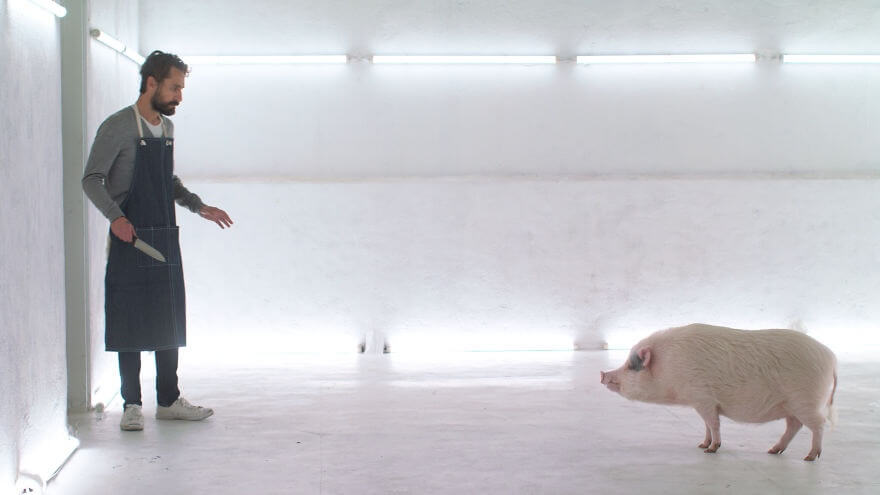 Could you kill your own food? Animal rights organization Last Chance for Animals explores the ethical dilemma in a two-minute short film called “Casa de Carne,” where a diner named Eric orders ribs at a restaurant. He’s then handed a knife and brought to a starkly lit room where he must kill a pig so staff can make his order. Eric ultimately realizes that he cannot carry out the slaughter and is unable to eat his meal. 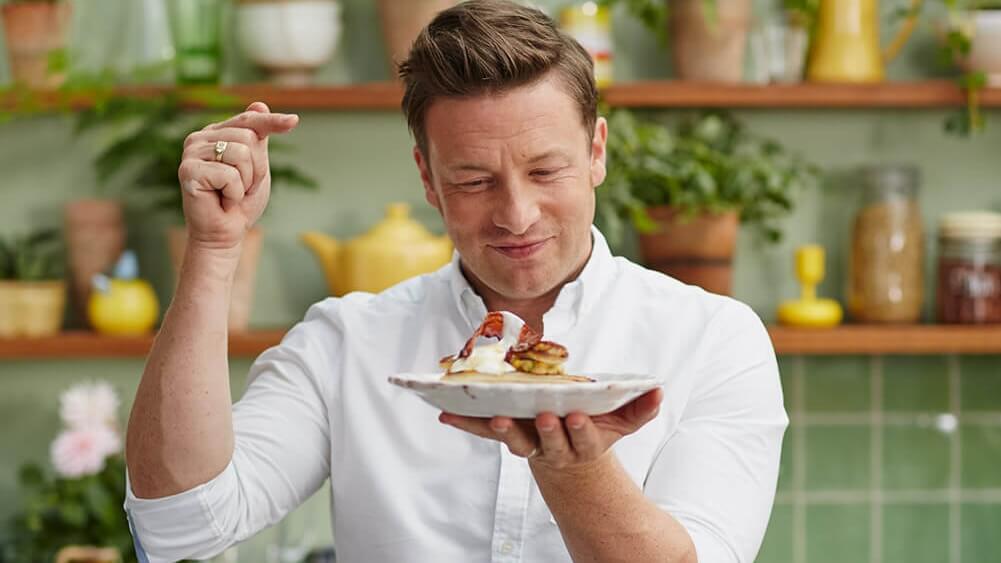 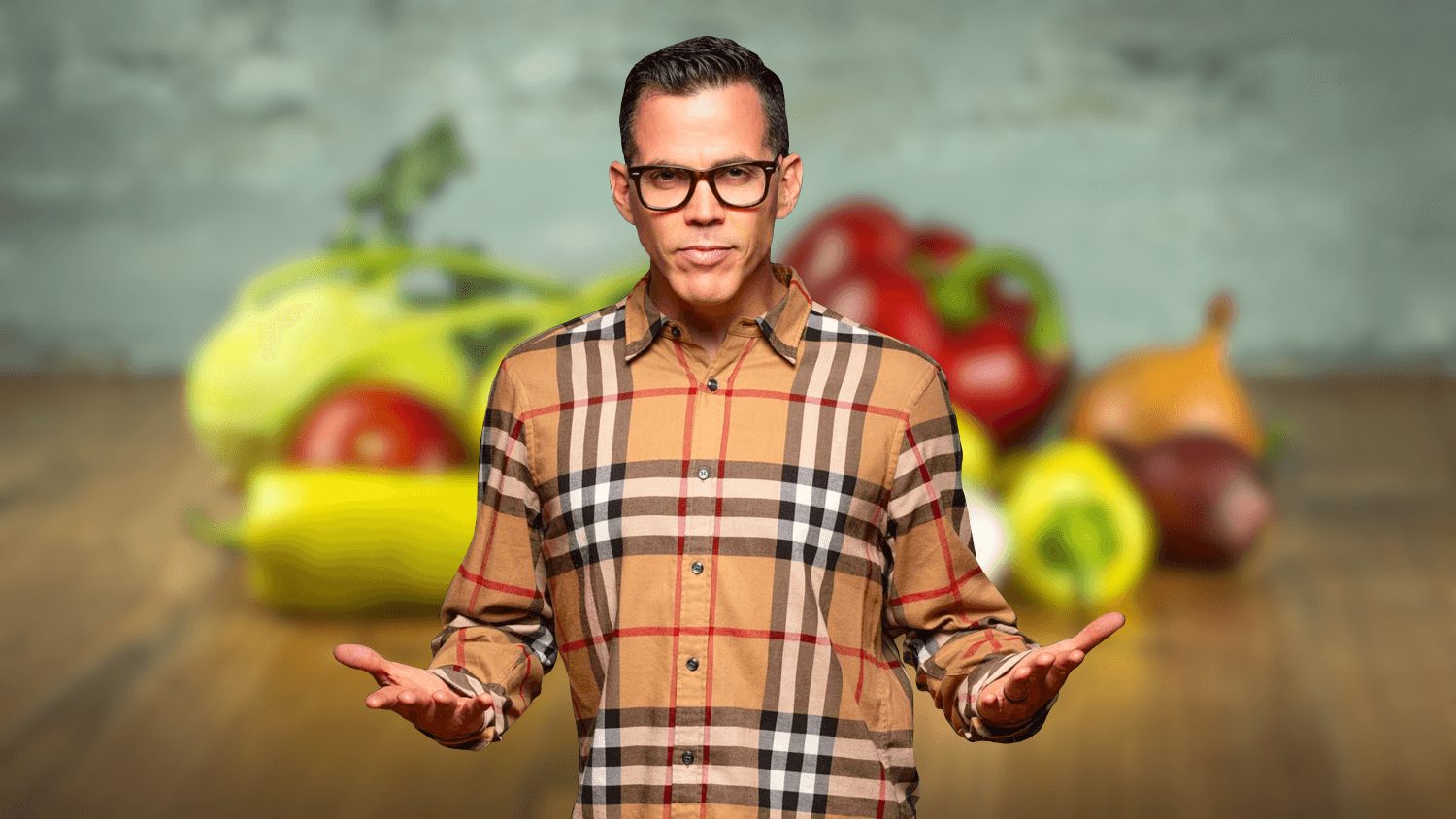 Steve-O took to social media to post his thoughts on shaming in the vegan community. In his epic rant, the former “Jackass” star, who recently admitted to eating fish again, called out activists who use harsh approaches to push their message onto others. He wrote, “Maybe stop working so hard to pit people who are on your team against you.” In an exclusive interview with LIVEKINDLY, Steve-O expanded upon his original post, his vegan activist work with PETA, the ethics of eating clams, “What the Health,” and how negativity can harm the cruelty-free movement. The interview was the subject of a recent episode of the podcast “The Bearded Vegans” which discussed celebrity ex-vegans.

Check out the interview here and Steve-O’s original post here. 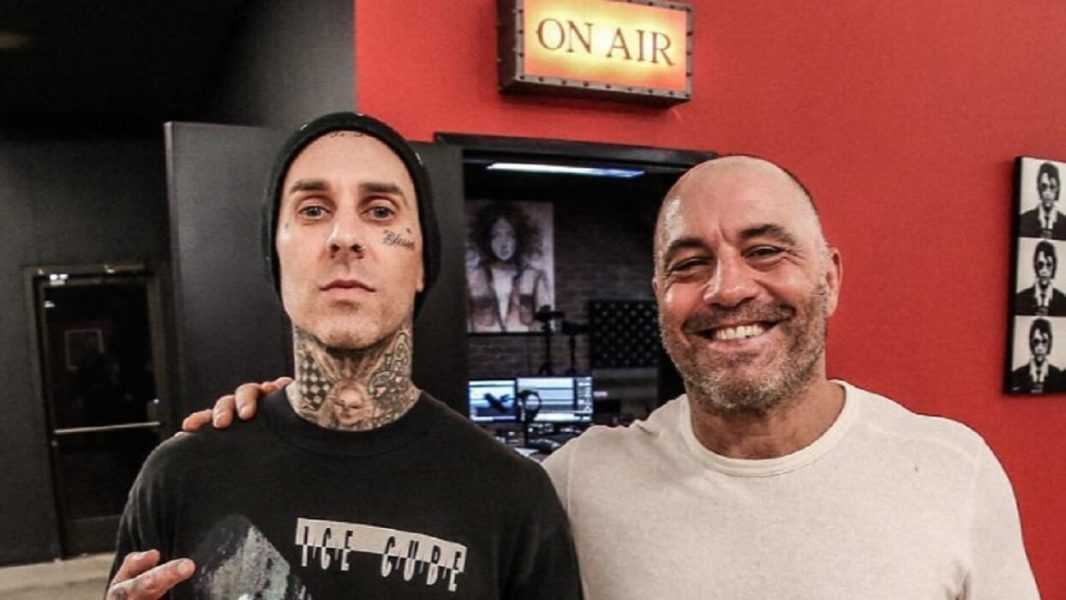 Travis Barker was a guest on the “Joe Rogan Experience” podcast, where the two briefly discussed the Blink-182 drummer’s vegan lifestyle and the LA-based restaurant Crossroads, of which Barker is an investor. Rogan has a bit of an anti-vegan track record and is a fan of the meat-heavy keto diet. However, Barker maintained that the majority of people who eat at Crossroads aren’t vegan – the food is just that good. 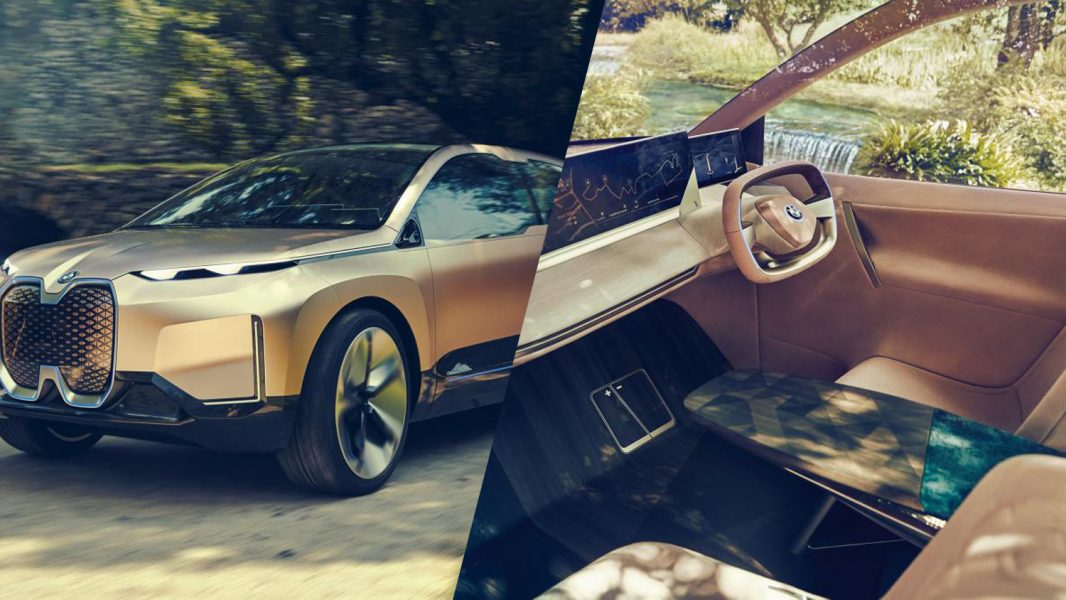 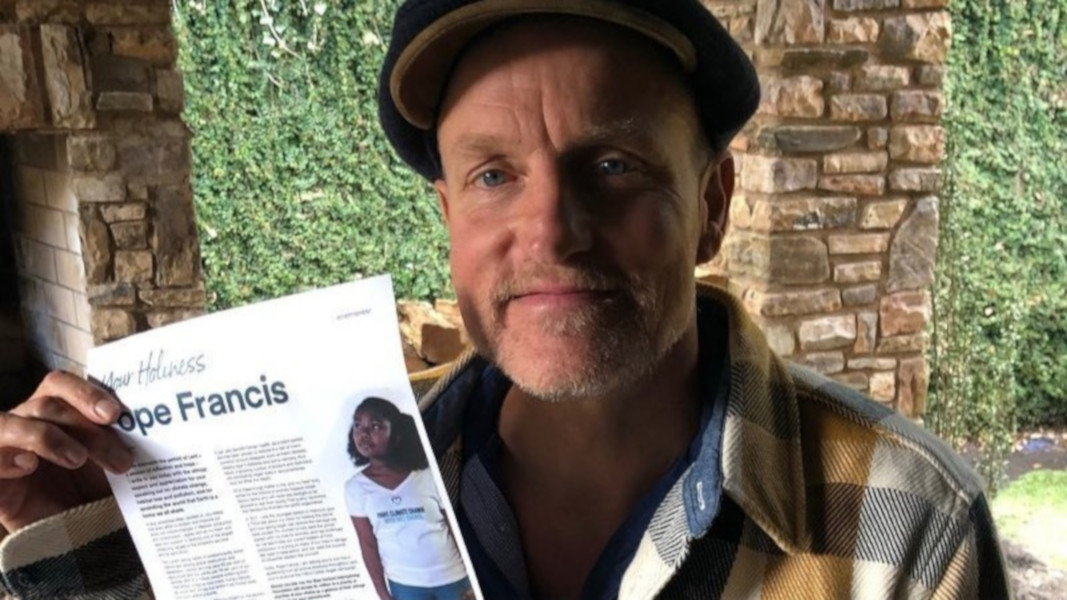 Would the Pope ever go vegan? That was the aim of actor Woody Harrelson and the roster of celebrities behind Million Dollar Vegan, a new nonprofit that offered Pope Francis $1 million to his charity of choice if he ditched all animal products for Lent. 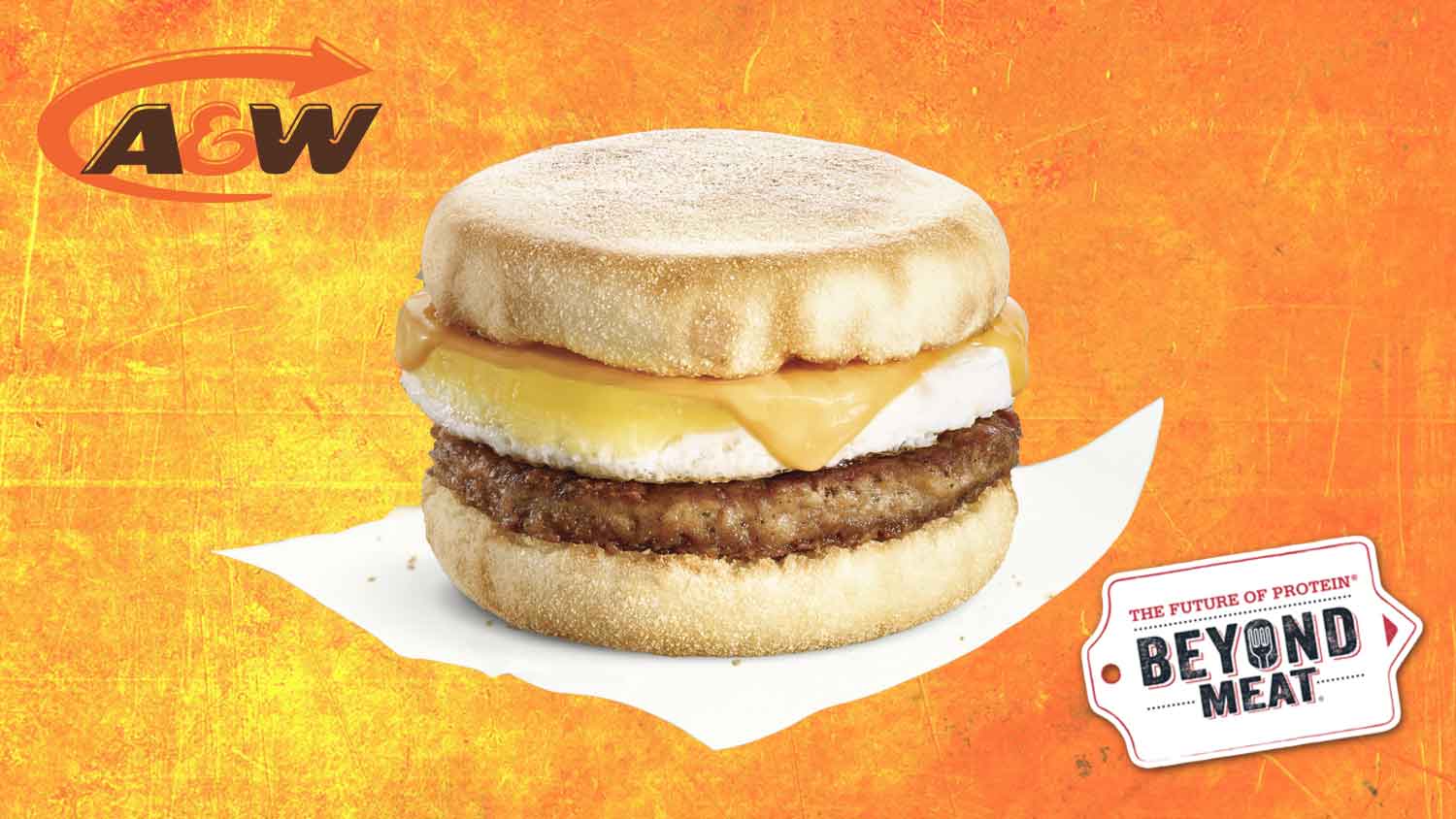 Fast food chain A&W Canada found huge success with the Beyond Burger, a realistic vegan beef burger made by California-based brand Beyond Meat. Now, the chain is adding the company’s vegan breakfast sausage to its menu at all locations. The meat-free meal is said to have a savory yet sweet taste just like the animal-based version. 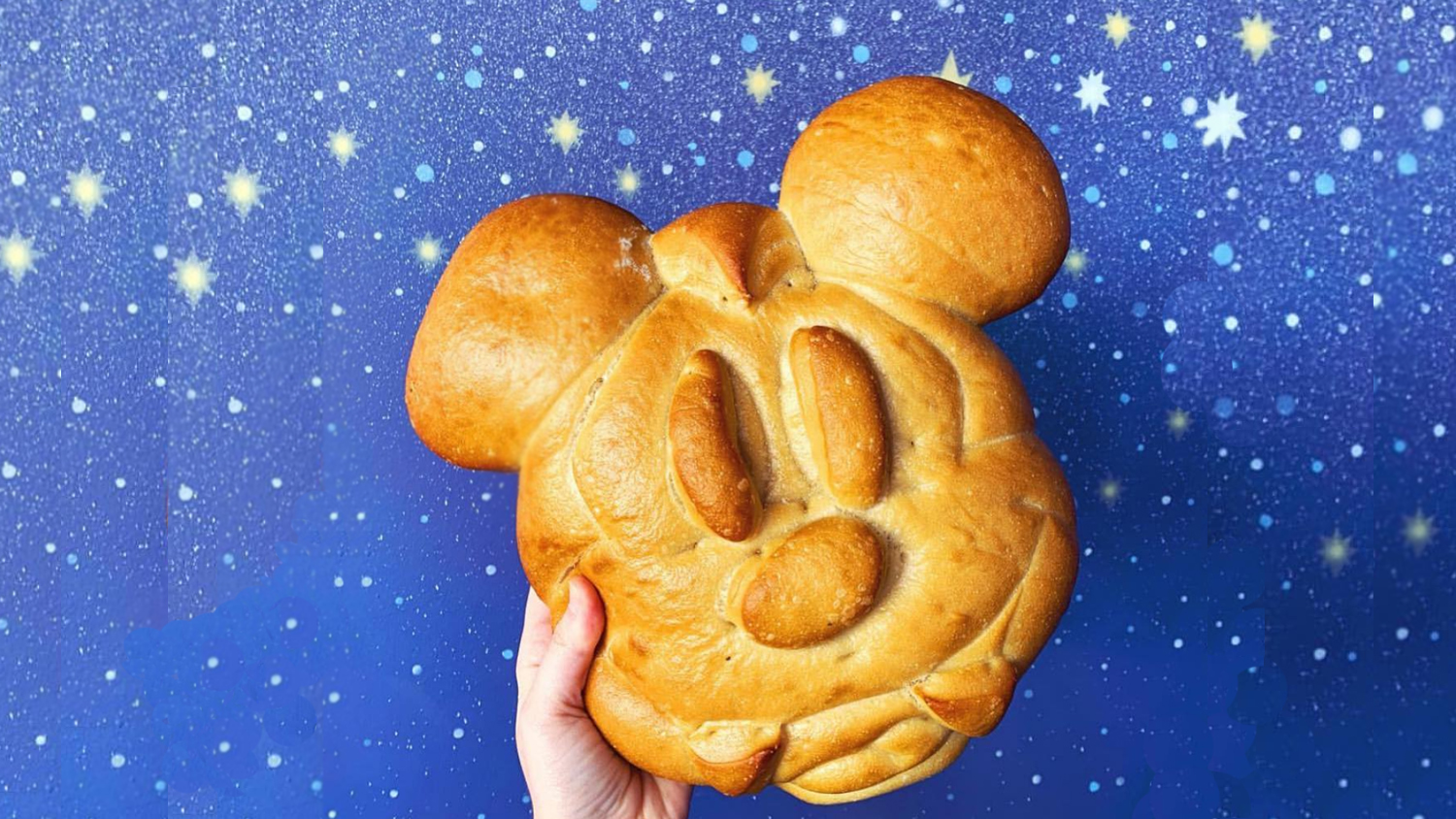 Traditional theme park food used to mean hot dogs, hamburgers, and ice cream – but at Disneyland, you can find vegan versions of all these things and then some. The popular family vacation destination nabbed the award for America’s Most Vegan-Friendly Amusement Park for options like vegan Mickey-shaped waffles, BBQ pulled jackfruit and portobello Philly sandwiches, and Dole Whip. 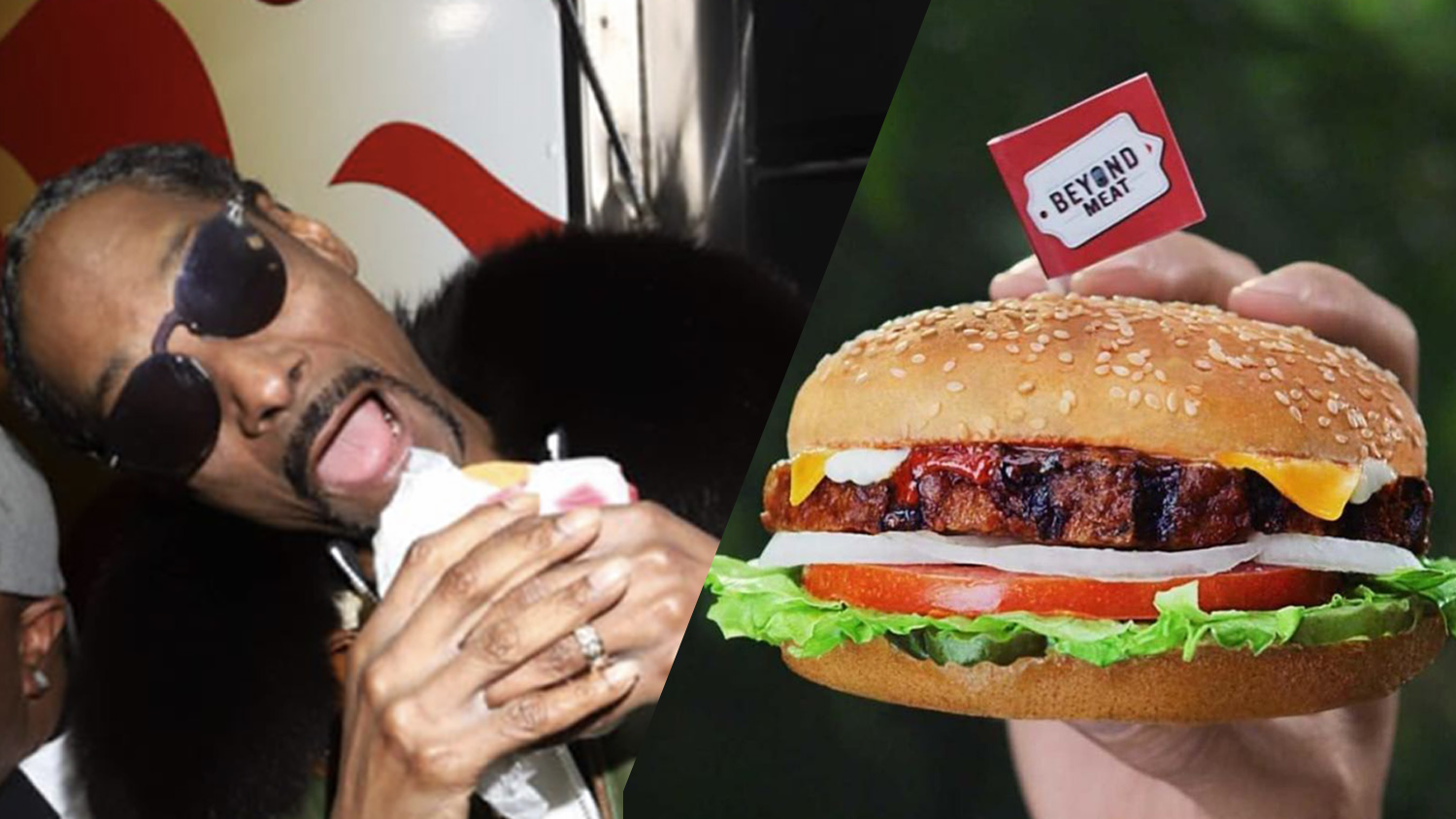 At a pre-Grammys party, the iconic rapper served up vegan Beyond Burgers from fast food chain Carl’s Jr. The event coincided with the recent launch of the meat-free burger at Carl’s Jr. locations across the country, but Snoop also just loves a good vegan burger.

10. Vegan Fur Takes Over the Runways at NYFW 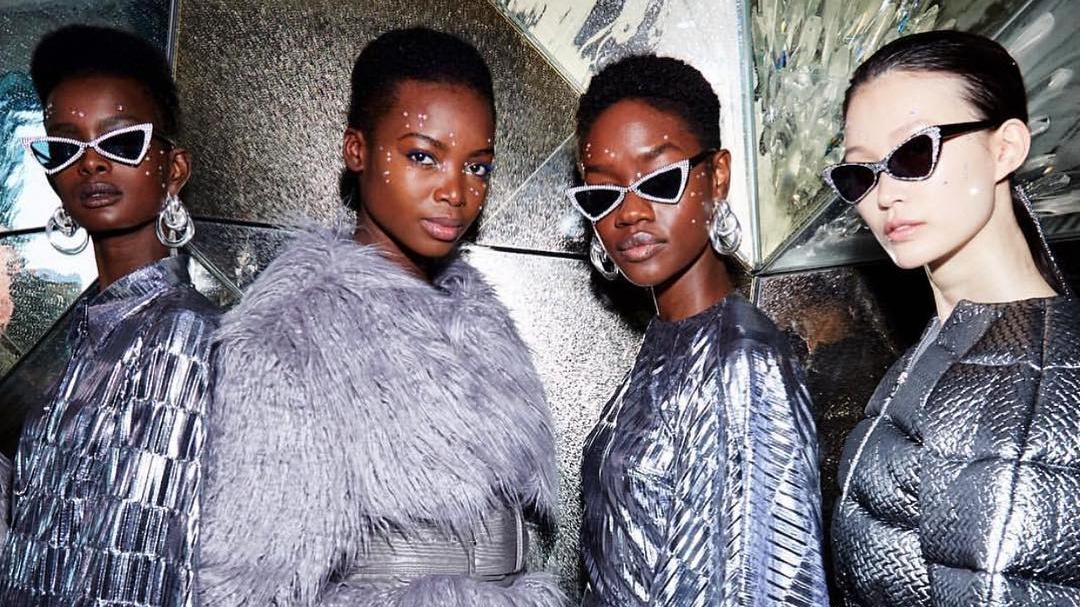 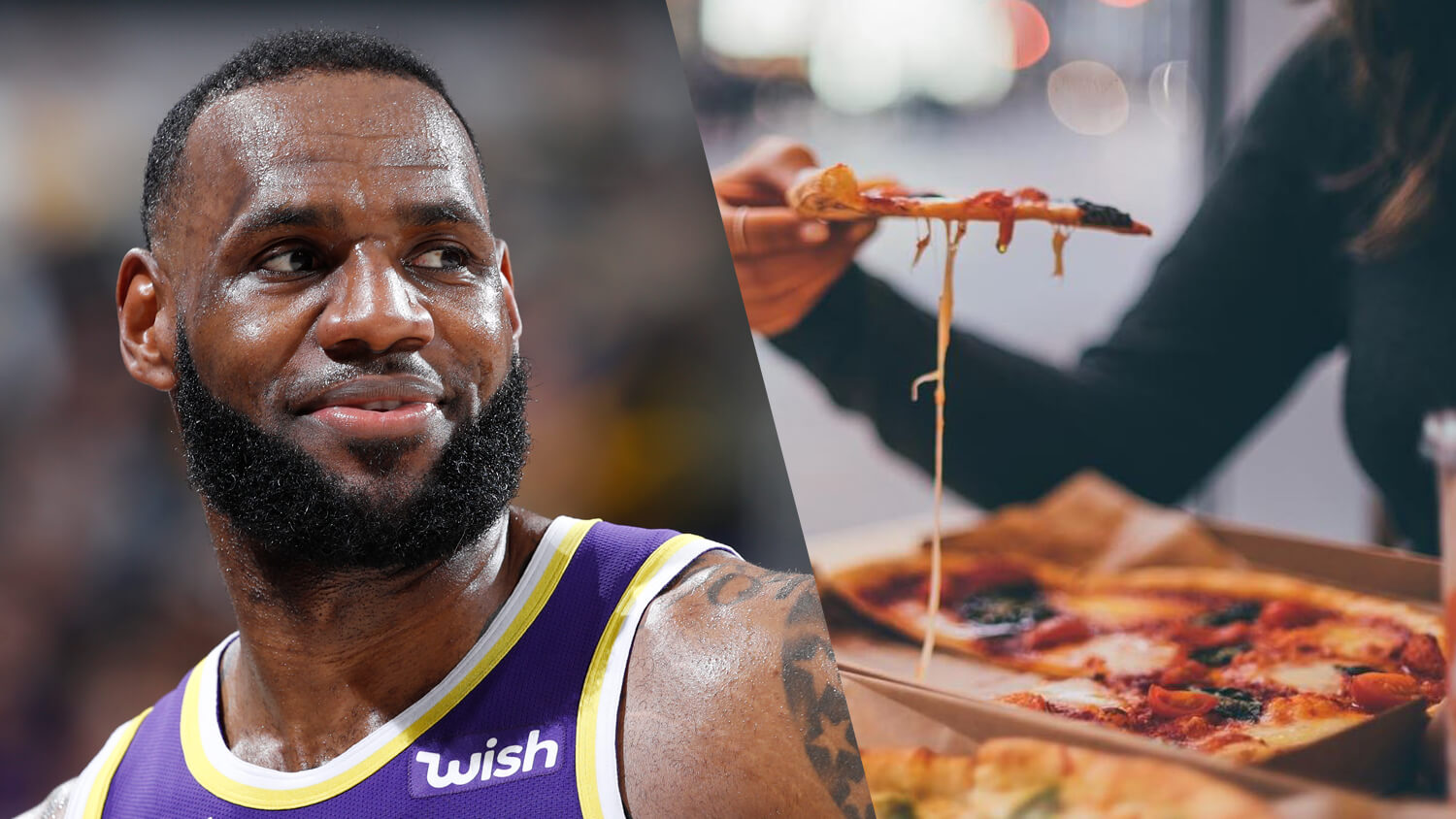 It’s about to get way easier to grab a slice of vegan pizza. Blaze Pizza, a vegan-friendly pizza chain backed by Lakers star LeBron James, is set to open 500 locations in the near future. Its mission? To take on pizza giants like Domino’s and Pizza Hut.