We aren’t fortune tellers and we’re not from the future. But we do know a trend or two when we see one coming. And we hope you’re heading into 2019 with a big appetite because there will be a lot of vegan food to nosh on. Have a peek at our 2019 vegan food trend predictions. 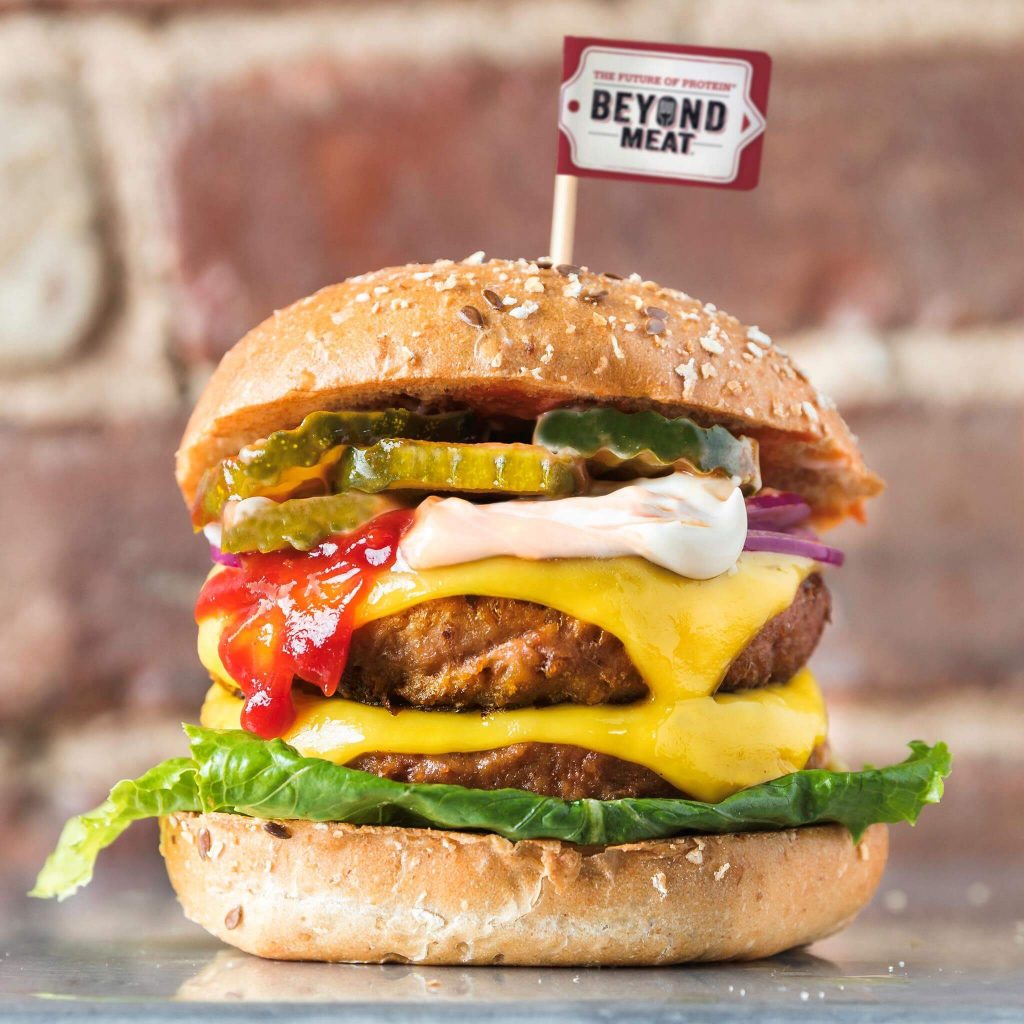 There is certainly no shortage of vegan protein options to choose from these days. But you can expect to see one option in particular in heavy rotation in 2019: a lot more (plant) blood. The ‘bleeding’ vegan burgers made popular by Beyond Meat, Impossible Foods, and Don Lee Farms in 2018 will continue their reign through the year. With the Impossible success in White Castle and Beyond Burger so popular at A&W it was out of stock for weeks, if we had a crystal ball we’d say stay tuned for a major fast-food chain to bring one on before this time next year. 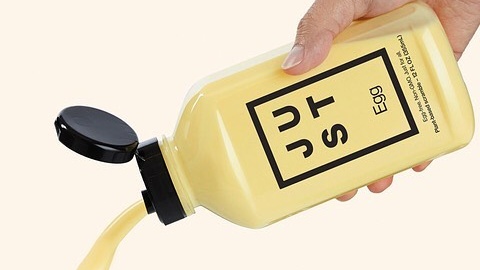 Which came first: all of the vegan egg options or the geniuses who’ve figured out how to use them? It doesn’t matter really, but kinda fun to think about. Whether it’s JUST’s vegan scramble, more aquafaba meringues and macarons (please), 2019 will be light, fluffy, and most vegan eggslecent. 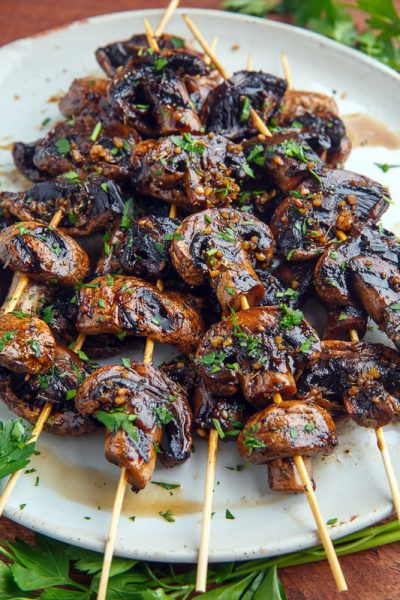 Make way for mushrooms. Don’t call them plants! But do call them the hottest vegan category to watch in 2019. From their meaty applications to replacing chicken farms to the numerous medicinal benefits and even turned into leather shoes, these fun guys will be all over 2019 like cow dung on your magic mushrooms. 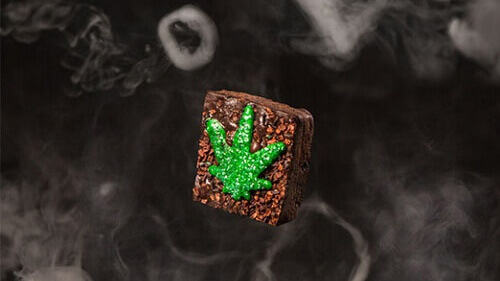 There’s no question that the plant to watch in 2019 is cannabis. Whether CBD, legal THC, or good old-fashioned hemp seeds, cannabis is on everyone’s radar. Los Angeles will see a 7-story cannabis center downtown, and you’ll see CBD in particular as a hero ingredient in everything from tea and chocolate to skincare. 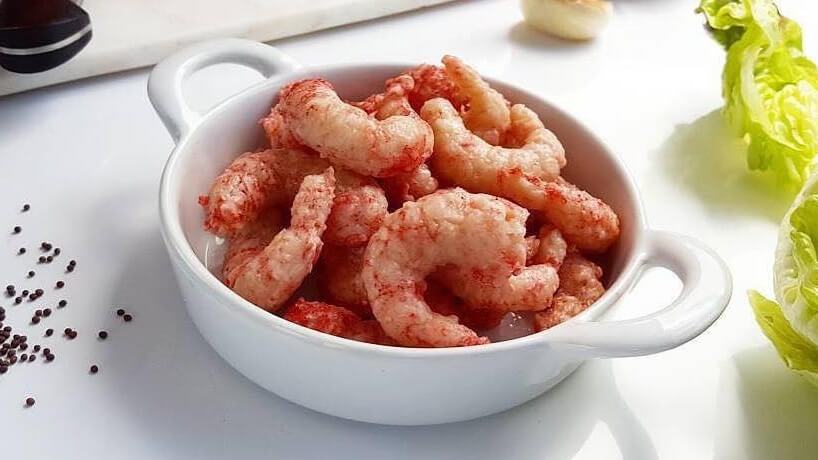 Millennials may not be eating as much canned tuna as their parents, but they’re going to be swimming in vegan seafood options this year. Between the highly anticipated launch of Good Catch vegan seafood to Ocean Hugger’s tomato-based Ahimi, and New Wave Foods’ vegan shrimp, 2019 is just the tip of the vegan seafood category. 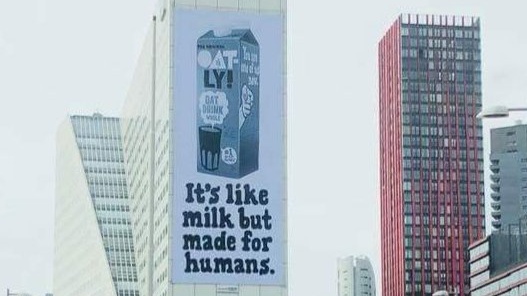 Oat milk is so hot right now you’re lucky if you can get it. You can credit Oatly’s hip packaging and messaging, but once you taste oat milk (especially in your coffee) you’ll be a convert, too. 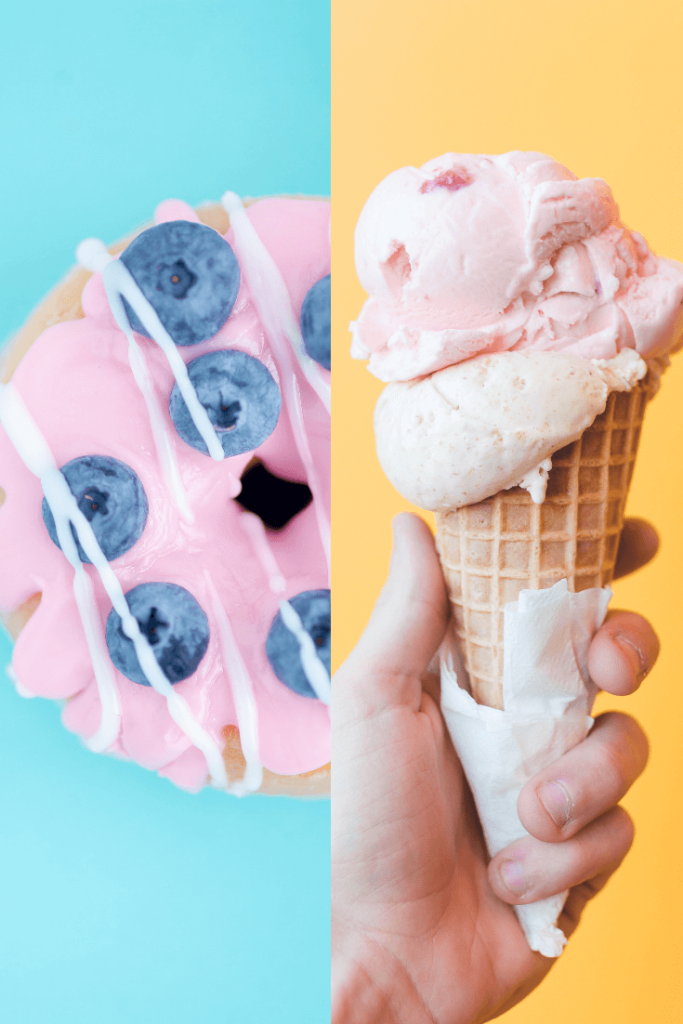 This one is a tie because, desserts, obviously. 2018 saw a cascade of vegan ice cream launches from major category leaders like Ben & Jerry’s and Häagen Dazs and you can expect another sweet summer with more vegan options available everywhere. Not to be outdone, whether you’re Team Cake or Team Raised, vegan donuts will be everywhere, too. While neither Dunkin’ nor Krispy Kreme have launched a vegan donut yet, keep your eyes peeled for a release by mid-year. 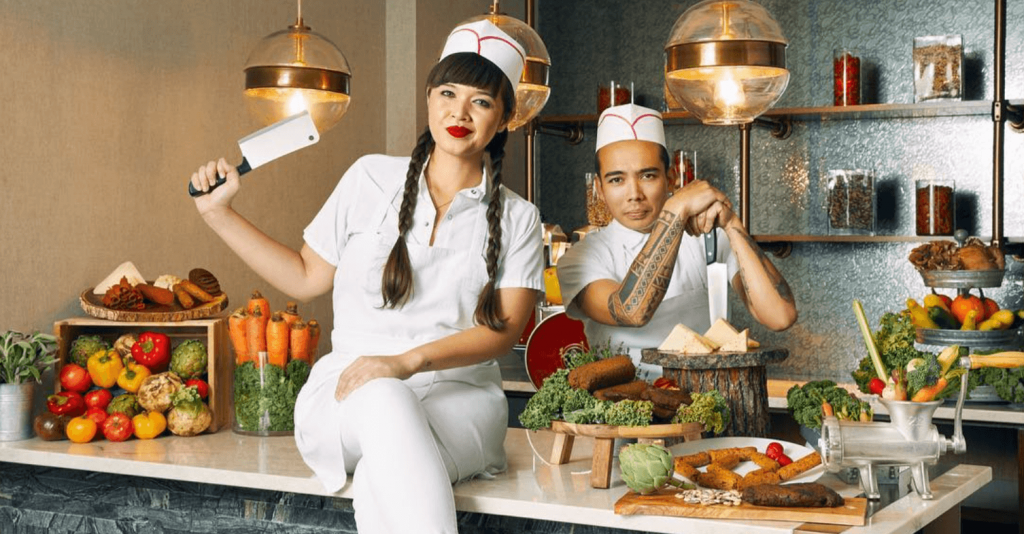 While 2018 was big on root-to-stem whole veggies, you can expect to see more “vegetable butchers” chopping broccoli, spiraling sweet potatoes and zucchini into noodles and so much more. Vegan meat butchers like the Very Good Butchers and the Herbivorous Butcher will also be popping up in more cities with vegan meat from beans, veggies, and grains.

Move over energy bars and puffed veggie snacks, chewy, meaty, flavorful vegan jerky is coming to shelf space near you. Whether it’s bean or wheat based, mushrooms, eggplant, coconut, or even seaweed, vegan jerky will be the hottest snack of 2019. 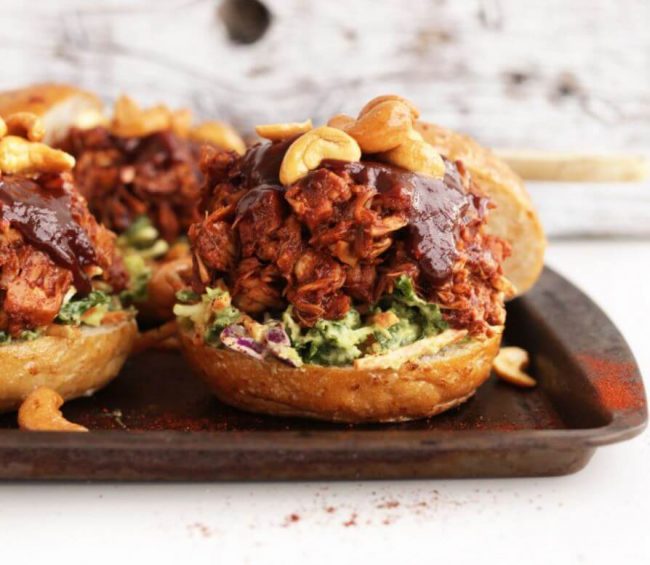 Forget the fusion cuisines of years past. 2019 is going to be as Americana as it gets: a little sweet, a little smoky, and a whole lotta spicy as soul food and BBQ take over menus from greasy fast food joints to the finest dining in town. Ravi DeRossi is bringing a southern-style barbecue and whiskey joint to Manhattan this year where a whole smoked watermelon is already all the rage, and places like Portland’s Homegrown Smoker are booming. Make room on your plate for vegan ribs and smoky jackfruit sandwiches, more fried chicken, and a whole lot more mac and cheese. You’ll want to bring your own bibs and maybe a WetNap or two when you leave the house in 2019. 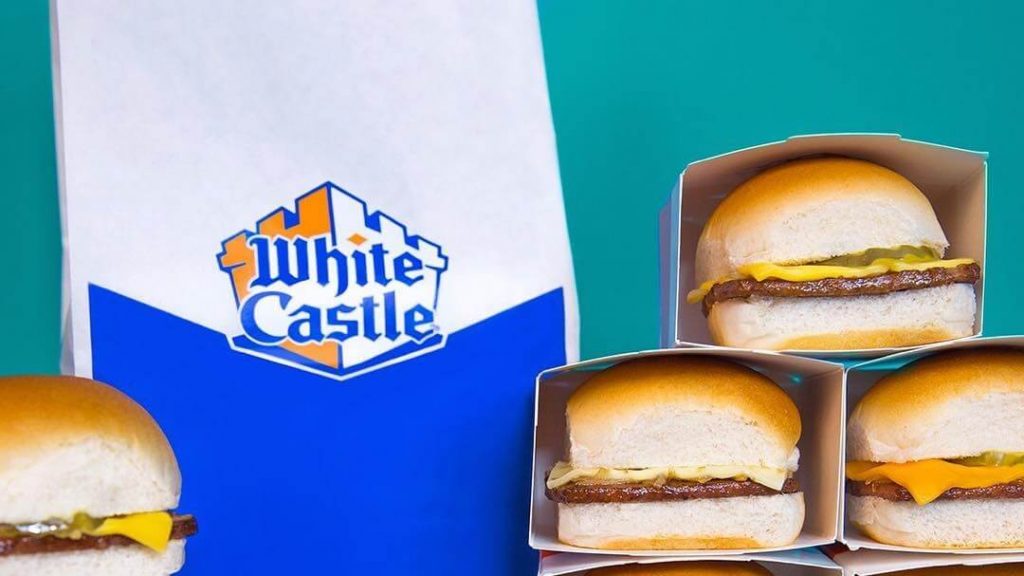 As fast food companies struggle to retain younger consumers, many are realizing the quickest way to revitalize sales is to veganize the menu. Whether it’s vegan Beyond Sausages at traditional sausage shops, Beyond Meat tacos at Del Taco, or those Impossible sliders at White Castle, what was a trickling stream in 2018 will be a rushing river of vegan fast food in 2019. 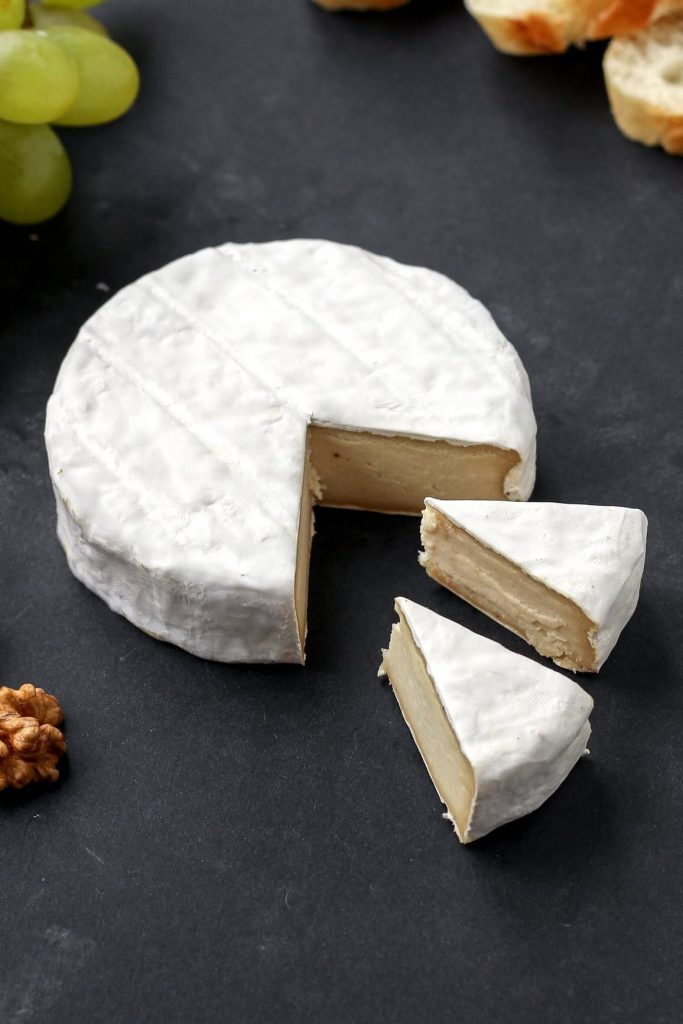 Aged and cultured cheeses are already all the rage but in 2019, you’ll see a whole lot more dairy-free whole wheels and wedges to choose from. Expect more parmesan-style wedges, wheels on the Roquefort to Blue ranges and a whole lot of peppercorns and spice. 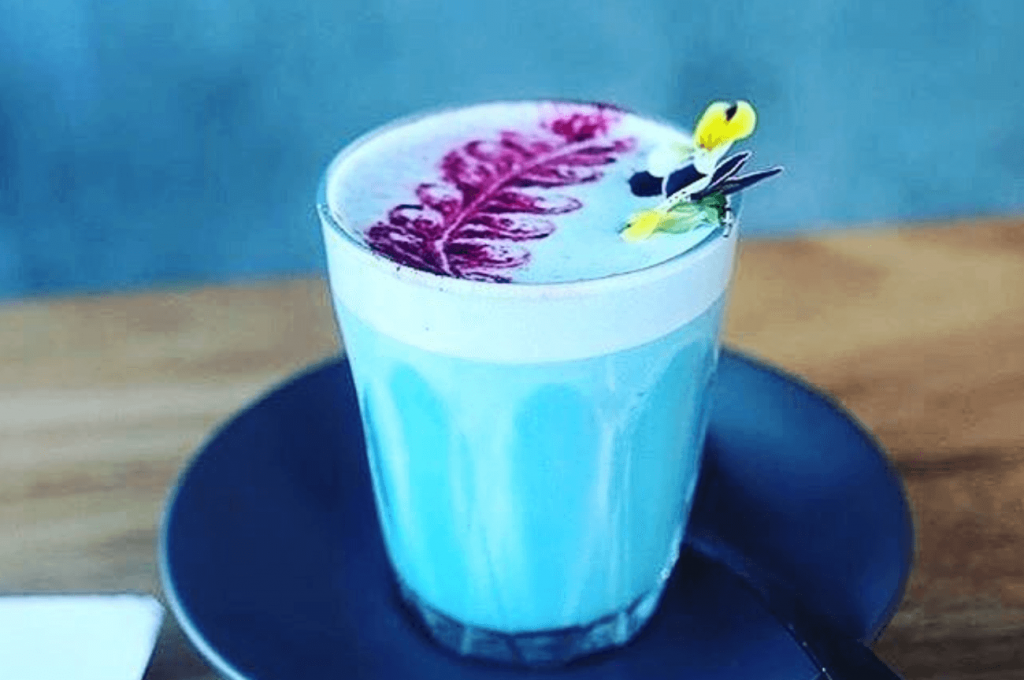 The PSL comes but once a year but dairy-free vegan drinks are forever. And forever they’ll be as Starbucks and Dunkin’ overhaul their menus to include healthier, more plant-milk-forward specialty drinks. Add chocolate and we may skip next year’s pumpkin spice craze altogether (as if).