The UK government wants to ban trophy hunting imports, the Queen has confirmed.

Queen Elizabeth II confirmed the ban in her speech from the throne at the reopening of Parliament earlier this week. Her speech laid out the current government’s agenda and focus.

She said, “for the first time, environmental principles will be enshrined in law.” This includes legislation that will “promote and protect the welfare of animals, including banning imports from trophy hunting.”

Prime Minister Boris Johnson does not currently have a Commons majority, so there may be another general election before this legislation is passed. However, banning trophy hunting is a cross-party issue.

The Labour Party also proposed a ban on trophy hunting imports in its Animal Welfare Manifesto. The party would also phase out animal testing, ban the sale of snares and glue traps, and ban electric pulse fishing. It would also commit to preventing the return of commercial whaling. 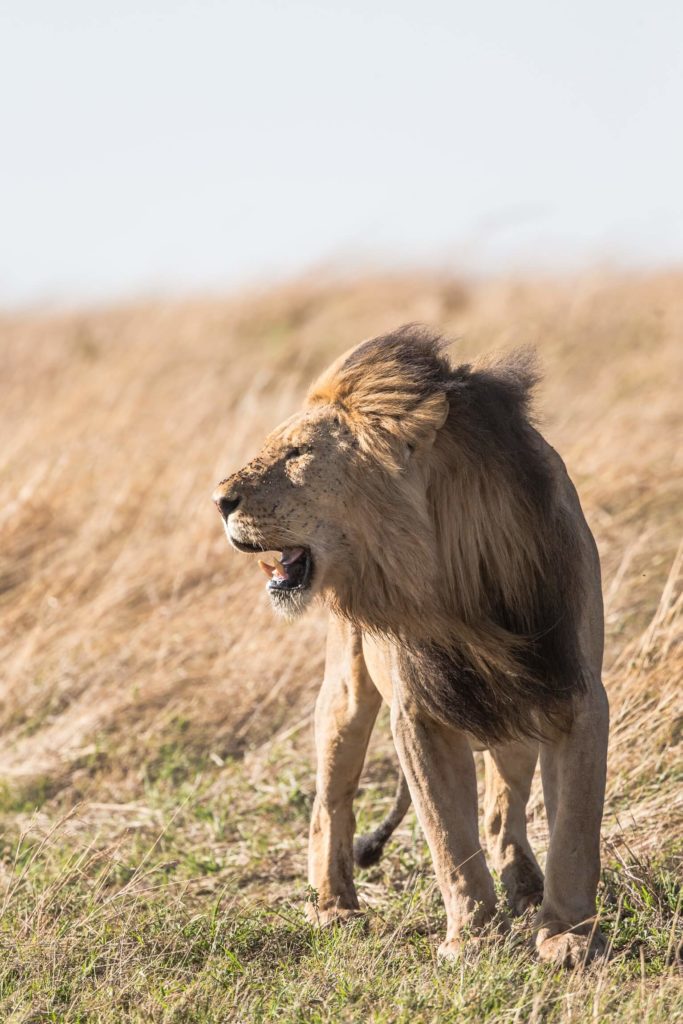 A number of celebrities and influential figures have called for bans on trophy hunting. Last year, 50 public figures — including Jeremy Corbyn, Chris Packham, Liam Gallagher, and Ed Sheeran — signed an open letter to the government, calling for a ban on the trade.

The letter stated, “hundreds of hunting trophies have been imported into the UK in recent years, including from species threatened with extinction such as elephants, lions, hippopotamuses, leopards, and rhinoceroses.” It adds that hunting is a “cruel, immoral, archaic, and unjustifiable” hobby.

The founder of the campaign to Ban Trophy Hunting Eduardo Conçalves told Portsmouth News that “an overwhelming majority” of UK citizens are in favor of a ban.

He added, “trophy hunting is cruel, immoral, and is having a devastating impact on some of the world’s most vulnerable wildlife. British trophy hunters are also among the worst in the world for shooting elephants and lions bred in captivity.”

He explained that if trophy hunting continues, it could have detrimental consequences for wild animals. “Elephants are also showing signs of reverse evolution,” he said. “Their tusks are getting shorter on average. This is a sign of a weakening gene pool, and the number of African lions is in free fall.”