Sainsbury’s has always been a go-to for specialist products. The supermarket was one of the first UK grocers to sell extra virgin olive oil and is the only British supermarket to stock Sophie’s Kitchen vegan seafood. The popular chain keeps its offerings fresh by paying close attention to market demands and its own product sales. Last month the chain reported that 91 percent of the UK has adopted a flexitarian diet, which is described as mostly vegetarian with a little wiggle room. This less prescriptive approach to plant-based eating has enabled many Brits to reduce their meat consumption.

The national move towards more vegan-friendly diets was commented upon by Rosie Bambaji, the plant-based buyer at Sainsbury’s. “We’re seeing increasing demand for plant-based products, and with the unstoppable rise of ‘flexitarianism’ in the UK, we are exploring further ways to make popular meat-free options more accessible.” said Bambaji.

Now over a century-and-a-half old, Sainsbury’s was founded in Holborn by the husband-and-wife team, John James and Mary Ann Sainsbury in 1869. The eponymous company is currently the UK’s second-largest supermarket chain and in 2018 was crowned the “UK’s Most Popular Supermarket for Vegans.”

It’s not just inclusive of dietary requirements. The chain also recently launched ‘Signsbury’s,’ a campaign that ran for four days back in July. The initiative saw a superstore in Bath became the first Sainsbury’s signing store. More than 100 employees took part in British Sign Language lessons, delivered by a local school.

Aisles were lined with digital screens, and customers were taught basic shopping-related words, like “banana” and “trolley.” Children were also involved. They were encouraged to “Sign for a Snack,” receiving a piece of fruit for learning basic sign communication.

Sainsbury’s likes to encourage its customers to eat healthy foods. As well as carrying several popular meat-free brands such as Fry’s and Linda McCartney, Sainsbury’s launched its own Love Your Veg plant-based range in 2018.

This impressive range of products, snacks and ready meals has proved incredibly popular with Brits following a flexitarian or meat reduced-diet. The innovative vegan range includes products like BBQ Pulled Jackfruit and the supermarket’s signature Shroomdogs that even have a cellulose sausage casing. Thanks in part to its wide variety of vegan goodies, Sainsbury’s announced a 65 percent increase in vegan product sales last year.

“Sainsbury’s new range of plant-based products provide innovative, inspirational solutions for everyday meals – from our supermarket-first pulled Jackfruit, to the super-satisfying ‘Shroomdogs’, we’re really proud to be offering a wide choice of flavours and can’t wait to hear how our customers are using them.”

Without further ado, here are the most popular vegan products available at Sainsbury’s: 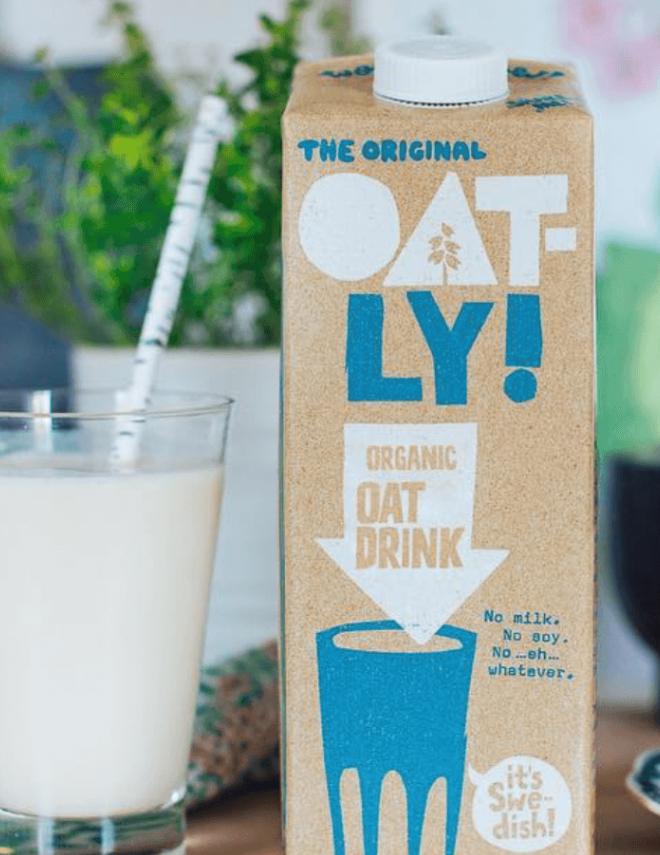 As a British company, Sainsbury’s knows the importance of having decent milk to slosh in your tea. As such, the supermarket stocks a wide variety of plant milk after doubling its range in 2017. Were Cleopatra vegan and alive today, she would no doubt have her milk baths filled up with Sainsbury’s stock.

Technically Alpro’s chocolate milk is not cocoa bean based, it’s just the original soya with additional cocoa. It is, however, amazing for dipping Oreos into. 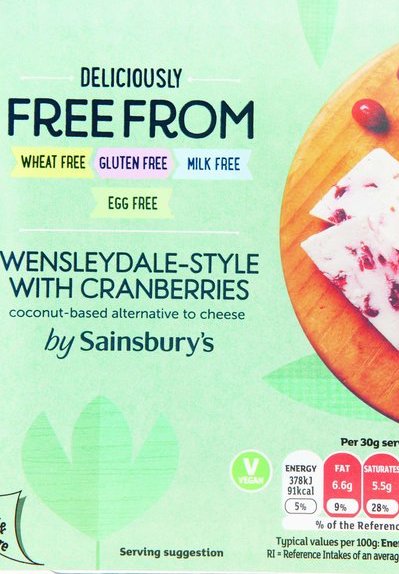 Free From vegan cheese at Sainsbury’s

The supermarket also launched its own range of coconut-based cheese in 2016, causing ripples of controversy in the curd cosmos. One fromage fan took to Facebook to complain about Sainsbury’s new dairy-free range. The keyboard warrior ranted: “Call it Gary or something just don’t call it cheese because it’s not cheese!”

Sainsbury’s proved it had a sense of humor by temporarily rechristening its cheese “Gary” to much amusement. Now diplomatically named “the coconut alternative to…  (insert cheese here)” the range includes five vegan Garys. Sorry, cheeses.

The five Deliciously Free From cheeses are: 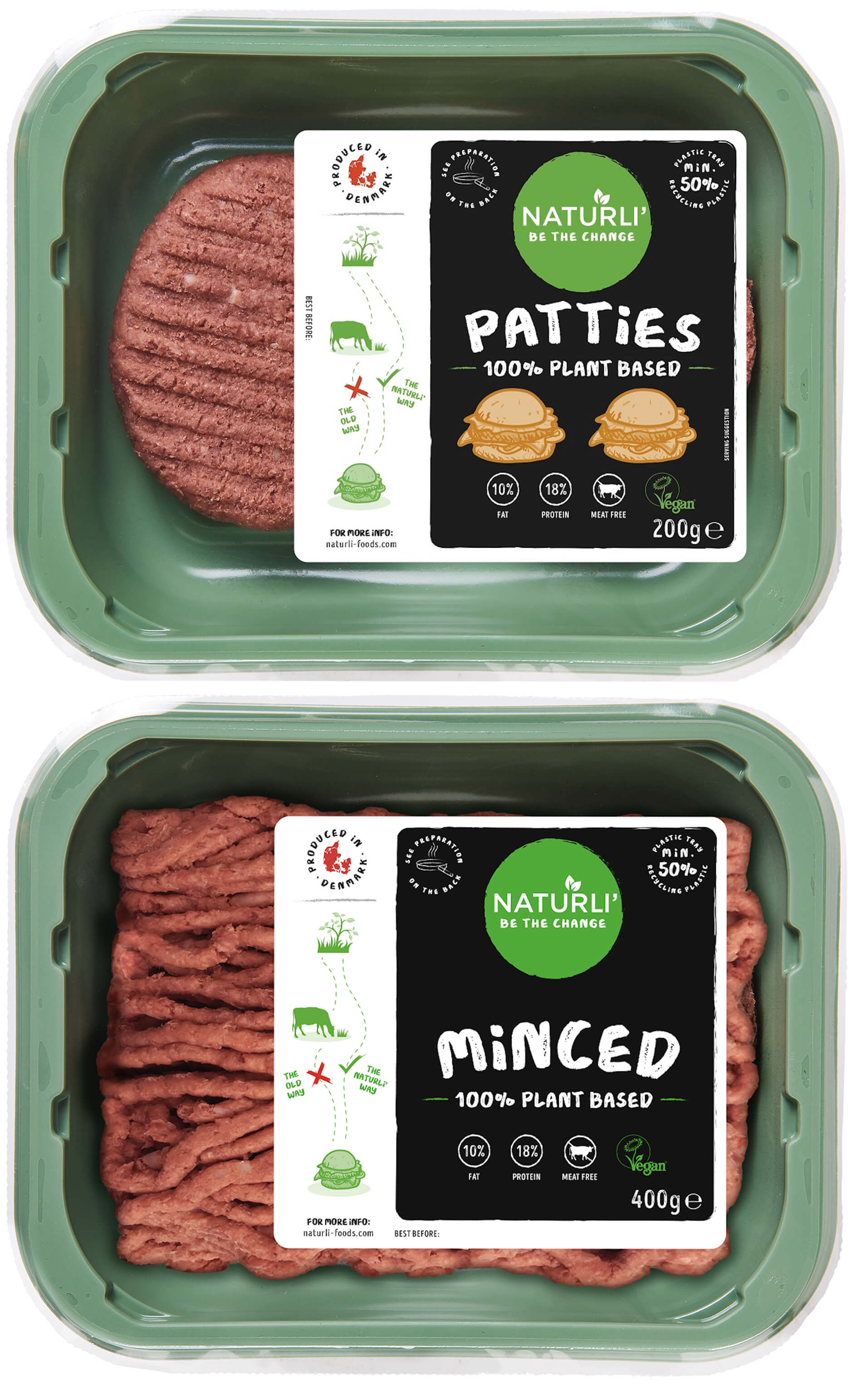 As well as more classic veggie items such as vegetable fingers and GOSH Falafels, Sainsbury’s carries a number of vegan meat lines. These plant-based products which provide the flavor and texture of traditional meat are particularly appealing for meat-reducers or people wanting to eat more vegan food. 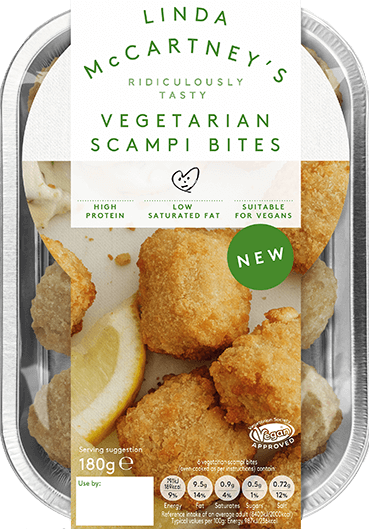 Vegetarian Scampi Bites are a vegan staple from Linda McCartney 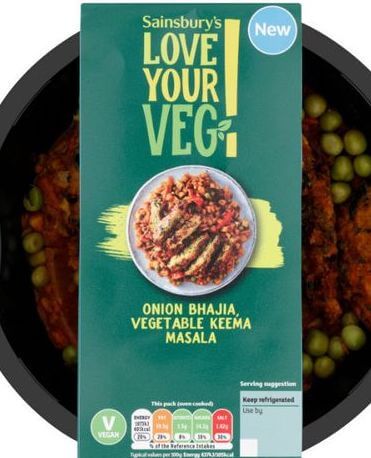 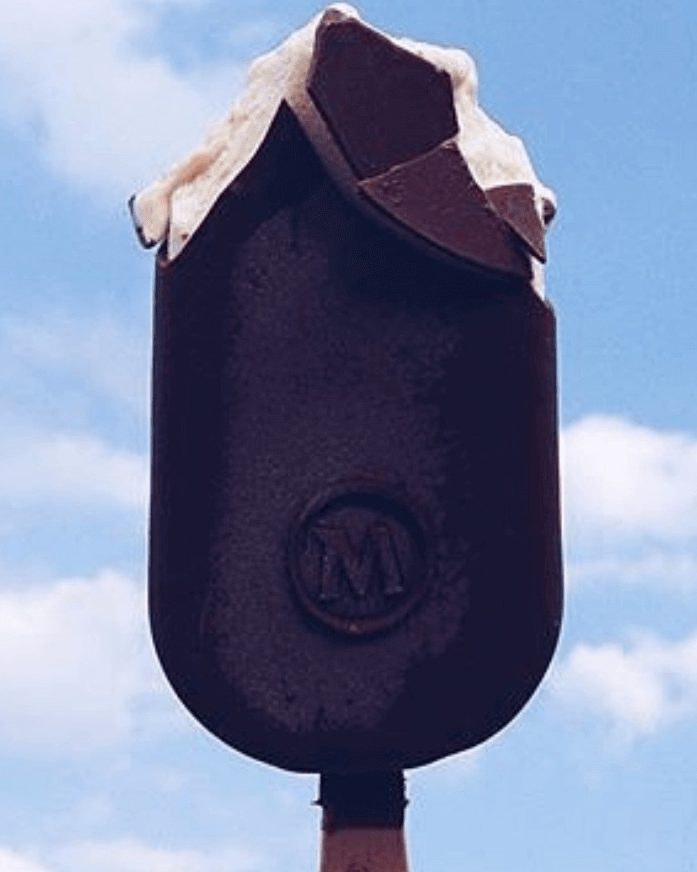 Magnum now offers a vegan version of its popular treats

Sainsbury’s is particularly attentive to plant-based eater’s ice cream needs. Because after all, ice cream matters. In total, Sainsbury’s stocks nine types of vegan ice cream which are:

Of course, ice cream is not the only item on the dessert trolley and Sainsbury’s stocks several other plant-based puds from leading brands and from its own Deliciously Free From range. 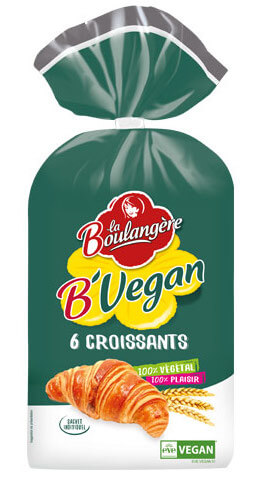