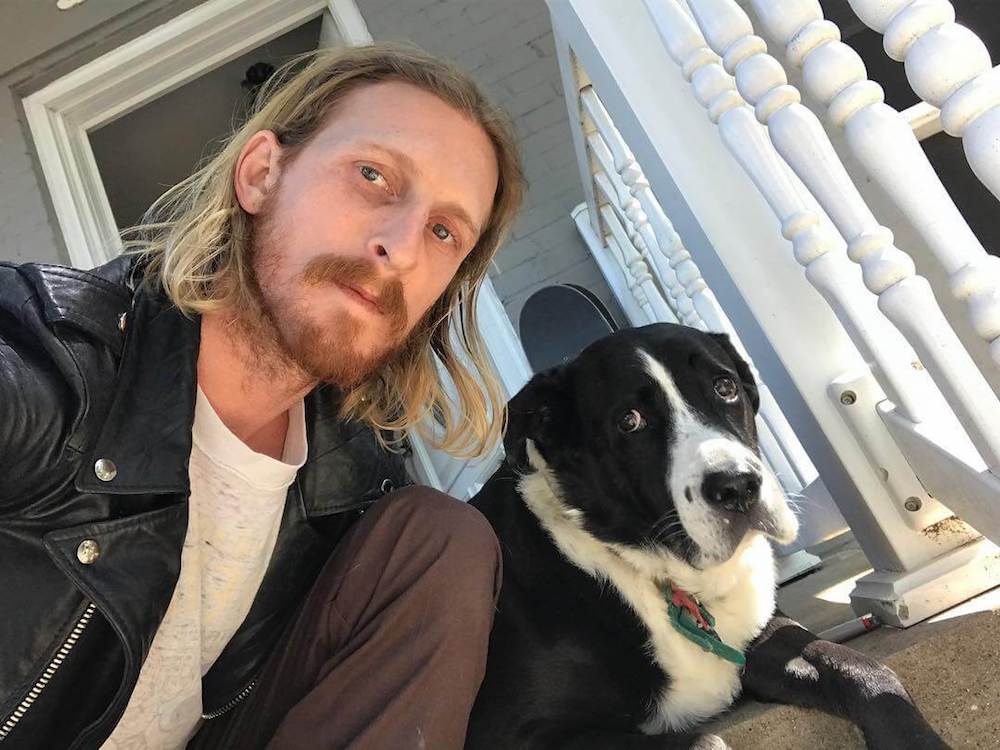 Austin Amelio, known for his role as Dwight on the hit television show, “The Walking Dead,” spoke to a fan about his newfound vegan diet in a YouTube video posted today. The fan, John Dailey, ran into the actor at a vegan restaurant the night before, and filmed his conversation with Amelio during a meet and greet in Nashville the next day. While Amelio signed Dailey’s poster, the two bonded over their vegan diets.

Dailey began the conversation by commenting on the vegan restaurant. Amelio said, “I’m surprised by how good that place was, right?” He noted that he went for lunch again that day. The actor continued to engage with Dailey and asked him why he decided to go vegan. Dailey said he did it for health reasons. A vegan for two years, Dailey told Amelio that he is now off his anti-depressant medication and working out regularly. He also noted that a majority of his immediate family is vegan as well, including his two-year-old. “Isn’t it crazy?” Amelio replied, “It’s like insane!” He exclaimed.

To turn the conversation around to Amelio, Dailey asked about the actor’s vegan story. Amelio explained, “I watched that documentary ‘What the Health’ ten days ago, and the next day I was like, ‘I’m done.’” Dailey congratulated Amelio on his recent diet change, and Amelio continued, “It’s been 10 days, completely vegan the whole entire time, and I feel better than I felt like in years.”

Amelio also mentioned that his four-year-old son is going vegan with him, though he finds a bit more difficult to get used to than his dad. Further, Amelio called his best friend after watching the documentary and convinced him to go vegan as well. “How could I not be doing this my whole life?” the actor said.

Amelio is not the first star of “The Walking Dead” to adopt a plant-based diet. Co-star Christian Serratos, who plays Rosita, is a long-time vegetarian and animal advocate. Veganism is also growing in popularity among actors in other hit action series. Game of Thrones stars Peter Dinklage and Nathalie Emmanuel are also vegan.