Backed by meat giant Tyson and the Singapore government’s VC arm Temasek, the hybrid venture firm has both a VC arm and an accelerator program, reports the Spoon.

BIV’s first fund — named the New Protein Fund — is worth around $50 million and is “the first and largest plant-based accelerator fund,” the founder of BIV Andrew Ive told the tech publication.

While its main focus is vegan protein, Ive told the Spoon that BIV will also be looking at clean meat companies, with five to 10 percent of the money reserved for them. It’s already chosen its first clean meat brand, Singaporean Shiok Meats.

Unlike many other lab-grown meat companies, Shiok Meats focus is shrimp, instead of chicken or beef. It’s already managed to successfully create clean minced shrimp for dumplings. “[Ive] believes that the flavor and texture of cultured shrimp will be easier to commercialize than, say, beef or chicken,” says the Spoon. 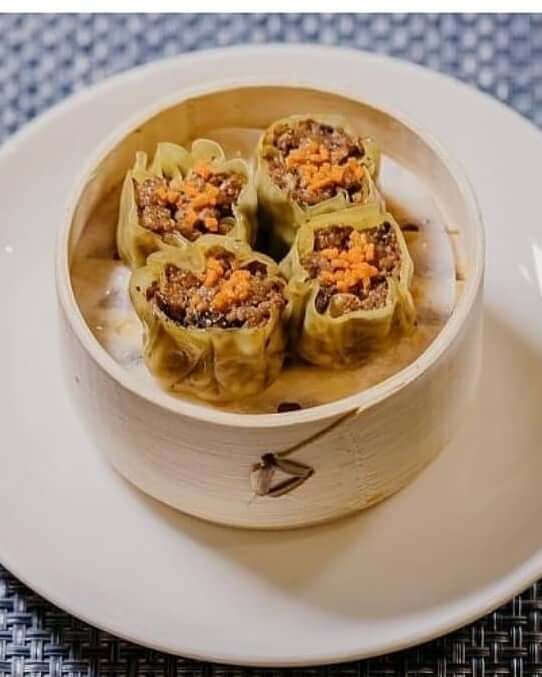 BIV is also launching physical accelerator programs in New York and in Singapore and hopes to launch another in Europe in the future.

“We invest USD$125K cash in the world’s best alternative protein companies twice per year,” says BIV on its website. “Over a 5 month period, we work side by side with our companies to help them prepare for massive growth and scale.”

The Growth of the Plant-Based Market

Advisors for BIV include Ron Shigeta and Ryan Bethencourt of Wild Earth, a technology startup specializing in creating dog food from clean meat. Bruce Friedrich, the co-founder of the Good Food Institute, is also an advisor. The Institute works with scientists, entrepreneurs, and policymakers to help shape a sustainable future of food and promote a shift away from animal agriculture.

Interest in the plant-based food market is continuously growing; this was demonstrated earlier this year when Beyond Meat became the first vegan brand to IPO, with roaring success. The IPO was priced at $25 per share, but closed its first day at $65, becoming the best initial public offering of 2019.

Major food companies –such as Tyson, Nestle, and Kelloggs — are also getting involved, focusing more on the creation of new vegan protein. Tyson has even revealed that it will be releasing its own line of vegan meat products this summer.