David Yeung, CEO and co-founder of Hong Kong-based social venture, Green Monday, told LIVEKINDLY in an email that Omnipork Luncheon Meat will “go a long way” in convincing meat-eaters to adopt flexitarian eating habits. “In the two years since OmniPork made its debut, it is evident that we have catalyzed massive behavior shift in many parts of Asia,” he said.

The vegan Omnipork Luncheon Meat and Omnipork Strip will both be available from Ming Court, a Michelin-starred restaurant in Hong Kong, from July. The new products will also launch at Green Monday-owned vegan restaurant chain Kind Kitchen and in the retail market.

Food distributor Prime Pacific Foods will also import the vegan luncheon meat and porkless strips to the Philippines; however, no official date has been announced.

The release of the new products follows the successful launch of Omnipork dumplings by Wanchai Fery, Hong Kong’s best-known dumpling brand. The company rolled out the plant-based dumplings at price parity with the traditional pork-based version. 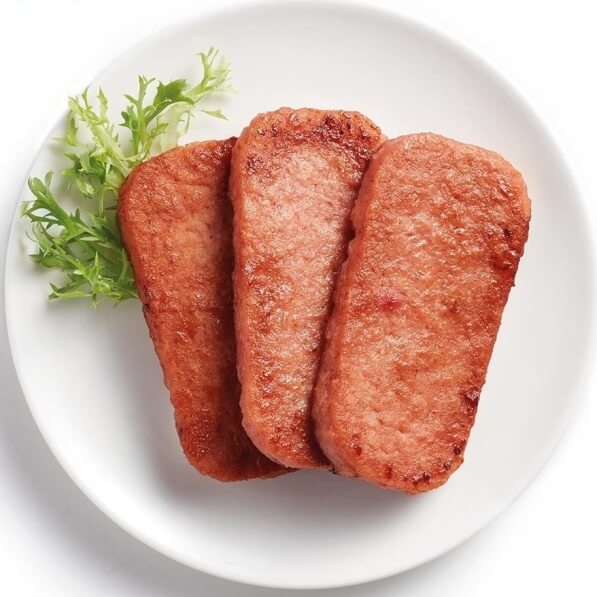 Many consumers have turned to plant-based alternatives due to health concerns.

Animal-based luncheon meat contains over 1,000 calories, along with nearly 100 grams of fat. It also contains twice the recommended daily intake of salt.

According to the World Health Organization (WHO), processed meat—such as SPAM—is a Group 1 carcinogen. It shares the same classification as tobacco and asbestos.

Other plant-based meat brands, including Cargill and Beyond Meat, have also enjoyed recent, successful launches in Asia. According to Euromonitor, China’s “free-from meat” market could be worth almost $12 billion by 2023.