Veganism is so in right now. From plant-based food to animal-free entertainment to adopting, not shopping for pets, more people are looking for ways to live cruelty-free. Vegan fashion, in particular, is having a moment as a growing number of consumers ditch animal-based fabrics in favor of sustainable, plant-based materials.

Companies around the globe are launching vegan products to profit from ever-growing demand. People for the Ethical Treatment of Animals (PETA), the largest animal rights organization in the world, reports that more than 75 mainstream retailers are now selling vegan clothing and shoes.

Zara, Billabong, Urban Outfitters, ASOS, Macy’s, Stella McCartney, Abercrombie & Fitch, Birkenstock, Mink, H&M, Hugo Boss, and Versace are among the top brands cashing in on vegan fashion, however, PETA points out that its list of 75 brands is “in no way exhaustive.”

“Why opt for cruel and environmentally destructive clothing when you can just as easily … not?” PETA wrote online. “It’s a question more people are asking these days,” it said, adding that “retailers that don’t want to be left in the dust are delivering on these demands.” 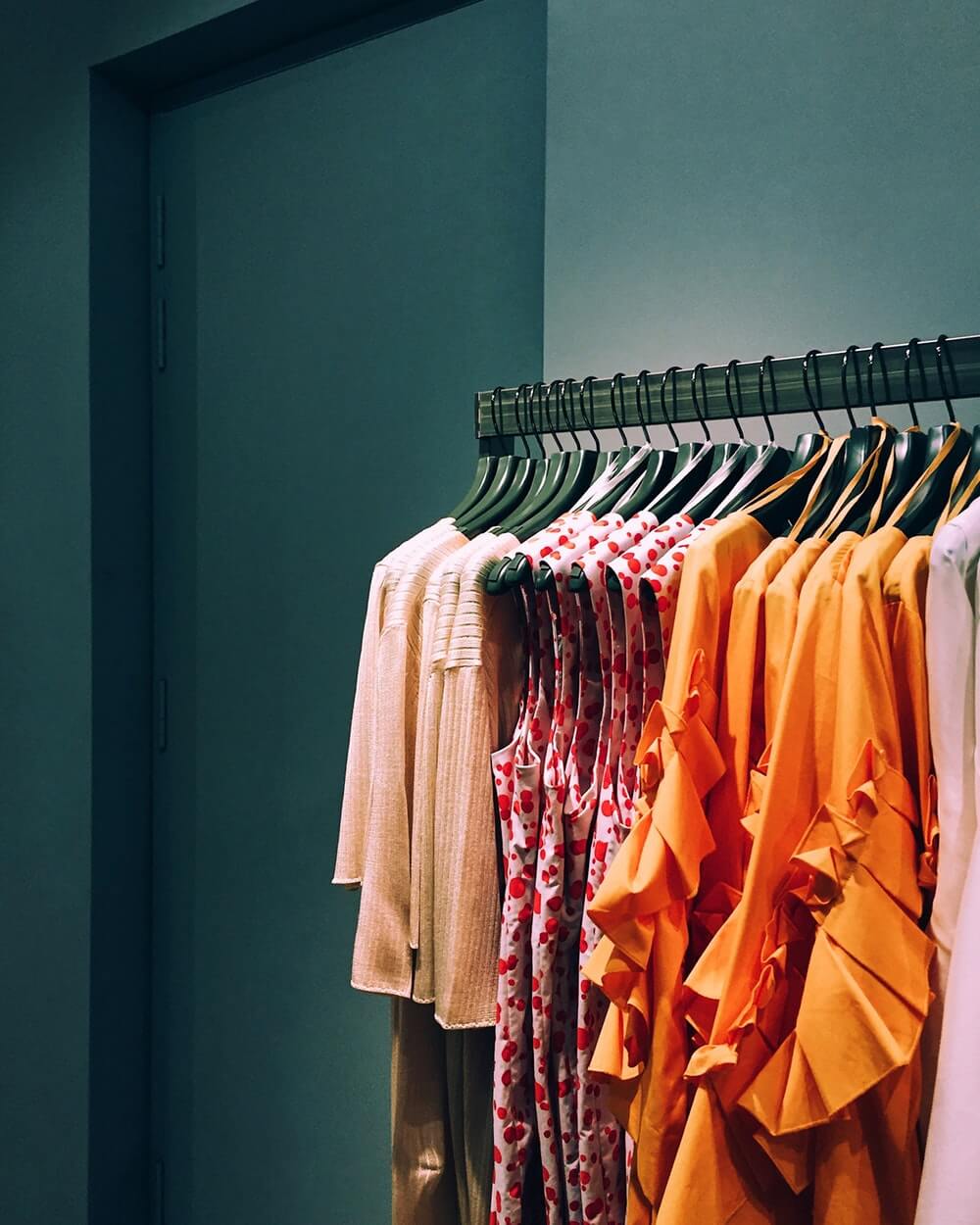 Vegan fashion is on the rise

As more people seek out vegan wares, companies that have offered animal-free products for some time are updating product descriptions to point out that their items are vegan.

“Even long-standing high-fashion designers who used to disregard animal abuse are realizing that cruelly produced clothing ain’t gonna cut it anymore, so they’re dropping fur and mohair in droves and opting instead for their faux counterparts,” PETA said. Last July, American fashion giant Ralph Lauren banned the use of mohair, a silk-like fabric made from the hair of the Angora goat, across all of its collections. High-end fashion designer Diane Von Furstenberg also ditched the animal product in July, along with nearly 100 other brands like Missguided, Boohoo, Primark, Forever 21, and Marks & Spencer. In December, it was reported that more than 340 brands had ditched the animal product.

Companies making the move said they did so to align their practices with consumer preference. When Coach ditched animal furs like mink, fox, and rabbit, it said it made the decision simply because “it’s the right thing to do.”

Here are the top 75 brands for vegan options, according to PETA:

*Websites have a “vegan” search filter.

Can Beauty Ever Go Plastic-Free?

Fashion Is Going to be a Fur-Free Zone Very Soon

The Hottest Sustainable Sneakers of the Year