Researchers at Cambridge University recently discovered that moth larvae have the ability to chew through plastic.

The caterpillar, which eats wax in beehives, is able to degrade the chemical bonds of plastic in a way that is similar to its wax-eating process, BBC News reported.

Polyethylene — the most widely used plastic in the world — can take years to break down. Some items made with polyethylene, like plastic bags, can take up to 1,000 years to decompose which means that “every bit of plastic ever made still exists,” according to the Environmental Protection Agency (EPA).

However, the moth caterpillars were able to create holes in plastic bags in under an hour, BBC News said.

The Problem With Plastic

Researchers hope to use this knowledge to reduce plastic waste, which enters waterways and harms marine life and their habitats. The Center for Biological Diversity writes on its website that plastic makes up around 40 percent of the world’s ocean surfaces.

Marine life — including endangered fish, sea birds, sea turtles, whales, dolphins, and seals — are injured or killed after accidentally eating plastic or becoming caught in it. It’s estimated that by 2050 there will be more plastic in the sea than fish.

Dr. Paolo Bombelli, a biochemist at the University of Cambridge and one of the study’s researchers, and Federica Bertocchini of the Spanish National Research Council have patented the findings.

Bombelli said to BBC News, “the caterpillar will be the starting point.”

“We need to understand the details under which this process operates. We hope to provide the technical solution for minimising the problem of plastic waste,” Bombelli added.

The pair want to understand which chemicals allow the caterpillar to decompose the material, but theorize that microbes in the insect could be a contributor.

“We are planning to implement this finding into a viable way to get rid of plastic waste, working towards a solution to save our oceans, rivers, and all the environment from the unavoidable consequences of plastic accumulation,” Bertocchini said.

They added, “However, we should not feel justified to dump polyethylene deliberately in our environment just because we now know how to bio-degrade it.” 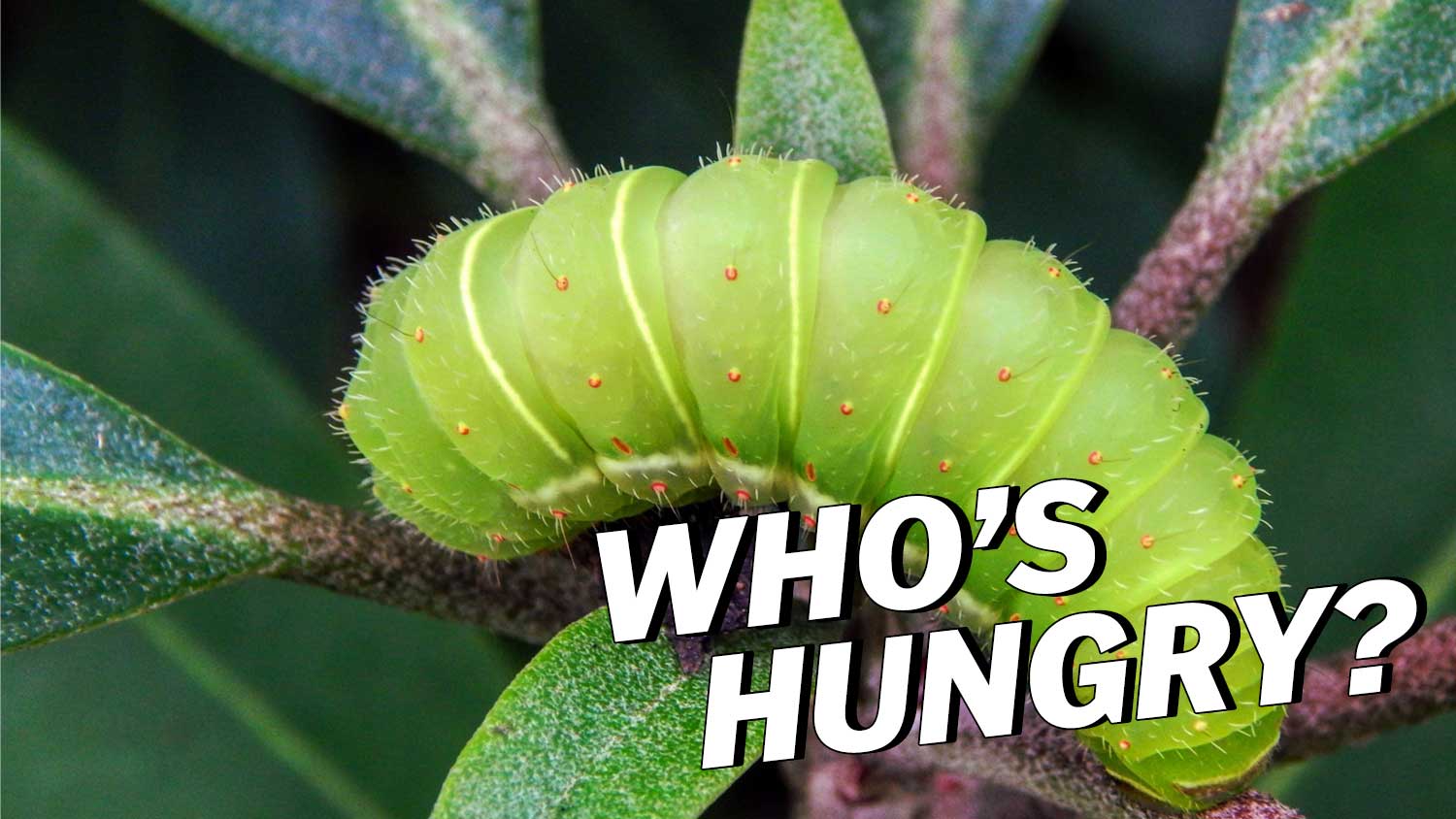