Pat Brown, the CEO of Impossible Foods, believes governments should introduce meat taxes in an effort to curb climate change.

The former Stanford University biochemist founded Impossible Foods in 2011. The plant-based meat company launched its beef patty, called the Impossible Burger, five years later. The vegan burger — which is said to look, cook, taste, and even “bleed” like its animal-based counterpart — is vastly better for the planet. Impossible Foods states that the production of its burgers generates 89 percent fewer greenhouse gas emissions than conventional beef burgers.

It’s a notable statistic given that the average American eats roughly three burgers worth of ground beef a week, or 50 billion burgers a year, according to an analysis on Impossible Foods’ website. 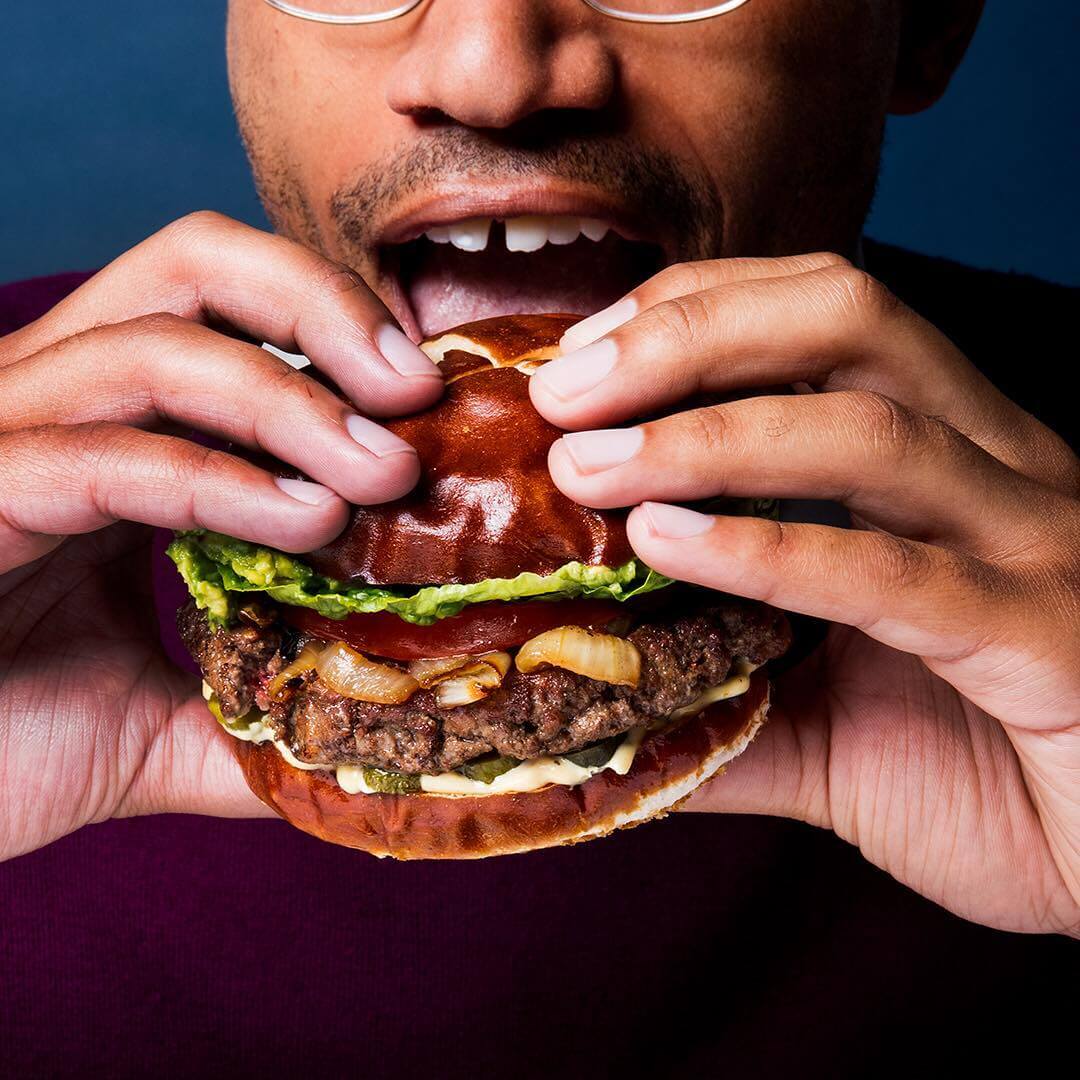 Brown told NewScientist that a meat tax — like the kind placed on tobacco and sugar products — could encourage people to choose more plant-based foods, thus lowering their impact on the planet. As well as being responsible for fewer greenhouse gas emissions, the Impossible Burger requires 87 percent less water and creates 92 percent less aquatic pollutants, according to the analysis.

“Dietary choices can meaningfully reduce overall environmental impact. Our current livestock farming system pushes many environmental thresholds past what can be considered sustainable or scalable,” Impossible Foods wrote. “Animal farming occupies about half of all vegetated land (at the expense of forests and grasslands that store carbon), uses about one third of all freshwater, contributes about one seventh of global GHGs, and generates nutrient pollution (which creates enormous ‘dead zones’ in coastal ecosystems).”

It added that beef provides just 3 percent of the U.S.’ calories but generates half of the country’s agricultural greenhouse gases.

Earlier this year, Caroline Lucas, an MP for the UK’s Green Party, urged the UK government to “seriously consider” a meat tax for environmental purposes. Lucas said at the Oxford Farming Conference in January that a meat tax would inspire people to eat fewer animal products.

A meat tax could also benefit public health. One study saw researchers calculate the amount of money that goes toward diseases caused by meat consumption and suggest that a tax on red and processed meat could save $285 billion in health care costs.