LIVEKINDLY
Home Business This Is Why Venture Capital Funds Are Betting On Vegan and Cultured... 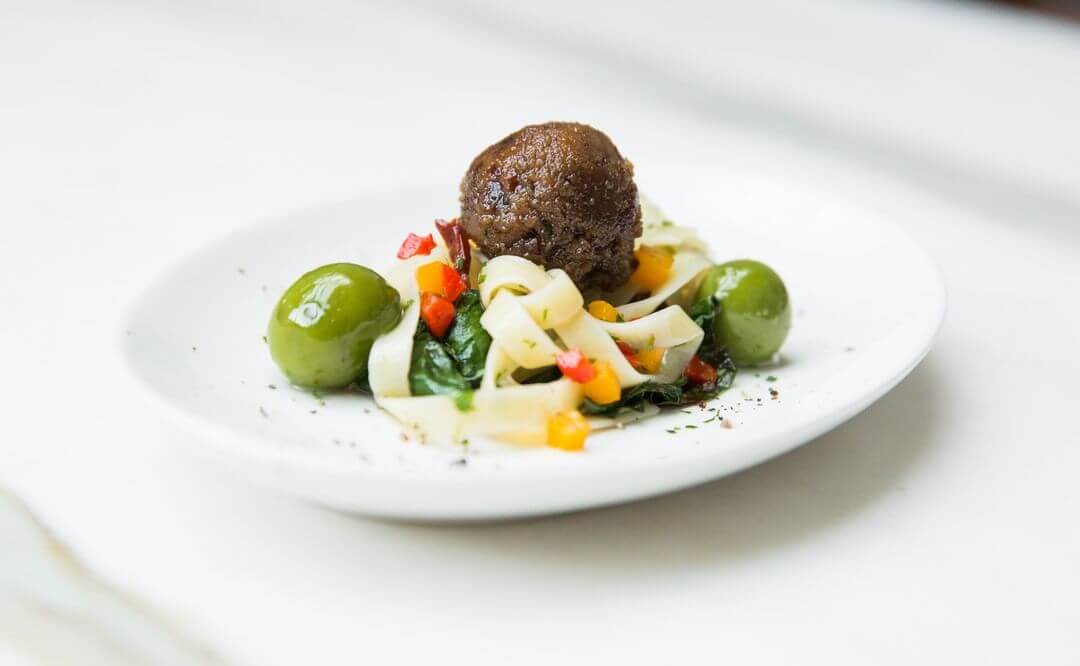 The way that consumers choose their food is evolving – now, more than ever, shoppers are choosing plant-based in the grocery store – and venture capital (VC) funds are taking notice. Last year, total plant-based food sales surpassed $3.7 billion, according to data from the Good Food Institute (GFI), a nonprofit organization that promotes vegan meat, dairy, seafood, and eggs as well as cultured meat as a sustainable solution to a flawed global food system.

France-based VC firm Five Seasons Ventures is one of several companies that have realized the potential of the vegan and cell-based meat markets. Forbes reports that the early-stage VC firm raised €60 million at the beginning of the year, specifically for investing in the food and ag tech markets as well as transparency and food traceability – two additional traits that consumers increasingly value in the foods they buy. Since its founding, the Five Seasons Ventures has invested in California-based vegan meat brands Beyond Meat and Impossible Foods as well as clean meat company Memphis Meats.

“Consumers are asking for more and more plant-based food,” said Niccoli Manzoni, managing partner at Five Seasons Ventures.“Supply is quickly catching up, food corporates are revamping their existing product portfolio in plant-based foods; we see a lot of startups put their energy into plant-based and cell-based meats; and retailers, Carrefour for example in France, is doubling their vegetarian range and plant-based alternatives by June 2019.”

Not all heroes wear capes ? ————————————— Want to know the full environmental impact of The #BeyondBurger vs. beef? Click the link in our bio.

According to a recent report released by Five Seasons Venture titled “The State of European Food Tech,” plant-based brands are catching the attention of other VC firms. The report reveals that total investments in “new brands and innovative concepts,” which includes Mosa Meat, vegan meal replacer Huel, and plant-based meal delivery service Allplants, have grown significantly over the past two years, from €175 million in 2016 to €400 million this year.

Vegan meat in particular fast-growing. The GFI report details that last year, sales of plant-based meat grew by 23 percent, with Beyond Meat leading the way with a 70 percent sales growth. Many consumers, as well as VC investors, choose vegan meat as a sustainable alternative to traditional animal-based foods.

Yaron Hadad, chief scientist and co-founder of AI-driven personalized nutrition platform Nutrino, says that it’s important for major brands to take notice of the burgeoning vegan and clean meat industries. “We think that major food-makers need to take cues from innovators [..] or risk losing ground to health-minded disruptors,” he said. “The key for big players such as Nestle, PepsiCo, Kraft-Heinz, Mars, and others will be to get to know their customers on a truly personal basis. Thus, they will need to focus beyond their bird’s eye view of broad consumer segments.”