There’s a micropub in Scotland plating up vegan food — and it doesn’t even have a kitchen.

Rutherfords is the country’s only micropub — a very small, one room public house that’s usually opened in the place of a closed shop (Rutherfoods used to be a knitting shop).

Micropubs eschew electronic entertainment like TV and radio music to encourage conversation and foster a friendly atmosphere. Trading hours are limited and typically formed around the availability of customers. On its website, Rutherfords shares the generally agreed upon “rules” of The Micropub Association, which highlight that the small venues are “more akin to a ‘gathering’ than a pub.”

Speaking to the publication, owner Debbie Rutherford said, “We have noticed a real shift in people’s food requests, and one of our bar hosts is vegan, so we had a great taste tester in her.” 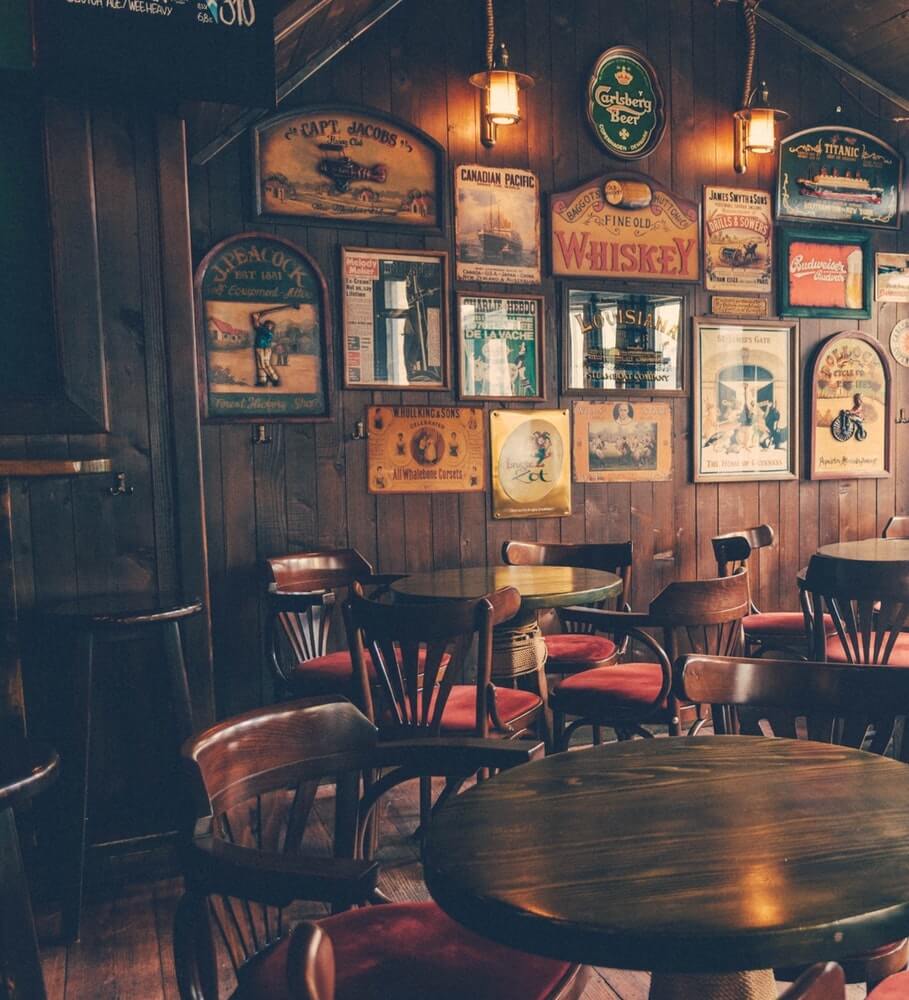 “People love to come and sample our very unusual drinks, and now they can enjoy the food they love at any time of the day,” she added.

The menu features a vegan platter, which can be ordered as a sharing or solo serving. It includes mushroom and walnut pâté with oatcakes, sundried tomatoes, Nocellara olives, falafel, and vegan cheese with caramelised onion.

Building a Creative Menu With No Kitchen

According to Rutherford, who owns the pub with her partner Simon, building the menu “was a challenge as we have no kitchen, but we’re pretty inventive, and determined.”

The couple’s inventiveness has made its mark at Rutherfords before. In 2017, they “famously” created a haggis gin for Burns night, the Border Telegraph said.

The “world’s first” drink — inspired by the traditional Scottish dish whereby a sheep’s or calf’s offal is seasoned and boiled in a bag, commonly once made from the animal’s stomach — is vegan-friendly, according to another article by the Border Telegraph.

The Rutherfords explained, “We scoured lots of recipes for traditional haggis, and narrowed it down to the key spices which give the unique flavour … We can guarantee that no haggis, or any other animal, was harmed in the making.”

Across the UK, pubs are becoming more vegan-friendly. Last year, pub group Greene King added vegan fish by Vbites to the menu to form an animal-free version of fish and chips. A number of pubs now offer the Moving Mountains “bleeding” plant-based burger, and in popular pub chain Fuller’s, a “MasterChef”-quality vegan dessert is on the menu, designed by former semi-finalist on the show Alexandra Talbot.