Thomas Cook, Britain’s biggest tour operator, is axing all trips to theme parks and venues where orcas are held captive – including SeaWorld and Loro Parque.

Every year, Thomas Cook sells more than 10,000 day-trips to SeaWorld, and so far in 2018 it has already sold 40,000 tickets to Loro Parque. But from next summer, the company will not offer tickets to these parks; nor will it include them in holiday packages.

The decision follows extensive customer pressure to listen to the animal welfare evidence proving the ill-treatment and poor health of the captive animals. Over 90 percent of Thomas Cook’s customers expressed concern about the orcas’ wellbeing.

Thomas Cook’s chief executive, Peter Fankhauser, said in a statement, that the company “knew we had to take action to make sure that the attractions we sell were consistent with our customers’ expectations of us.” 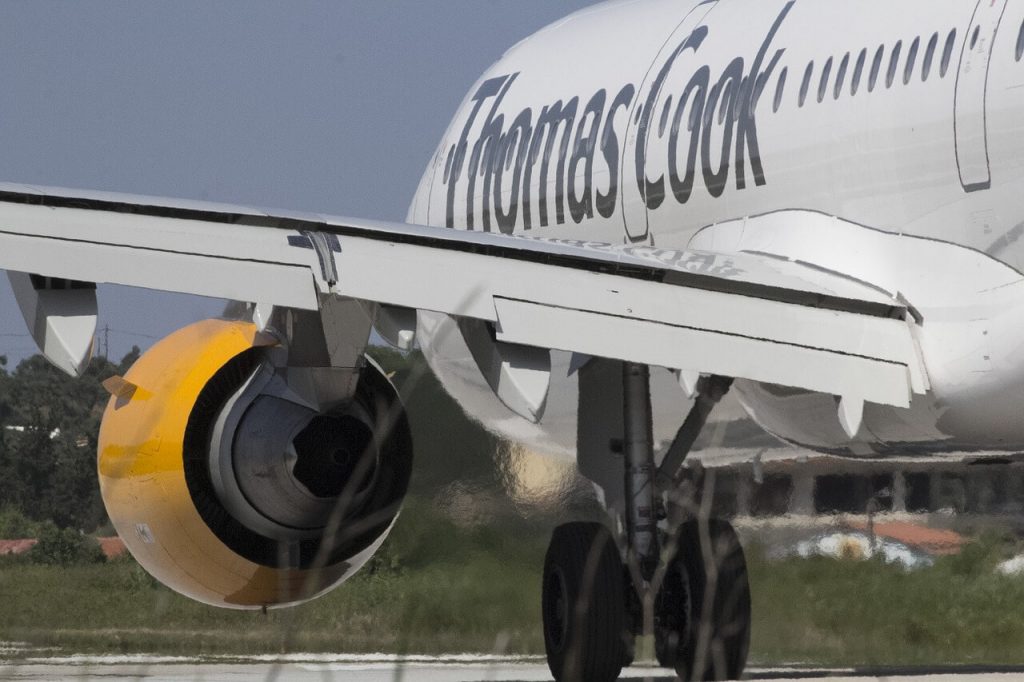 While both parks made improvements, Fankhauser says that “I am clear about the kind of business that we want to be. That’s why introduced our animal welfare policy 18 months ago, and that’s why we’ve taken this decision today. And when so many of our customers are so clear in their view, I could not allow our business to ignore them.”

In February, Thomas Cook agreed to stop the online promotion of trips to SeaWorld and other animal excursions. This decision was influenced by the pressure put on the company by animal rights organizations around the world. PETA successfully managed to get its supporters to send more than 20,000 emails to the holiday specialists, requesting that it no longer promote SeaWorld or sell tickets to the attraction to its customers. This latest decision to stop selling tickets follows suit.

Nigel Thompson, the Mirror’s travel editor, describes the travel agent’s decision as a “bold and brave move.” He adds, “I think the British public’s appetite for watching performing marine mammals has waned. It’s a throwback to a less enlightened time.”