The U.S. government’s decision to partner with McDonald’s and increase the amount of cheese and other dairy products used in meals is irresponsible, says the Physicians Committee for Responsible Medicine (PCRM). The decision will affect 14,000 McDonald’s locations across the country.

The Egg White Delight McMuffin, along with other McDonald’s Signature Sandwiches are now to include 30 percent more cheddar cheese. The fast-food giant is also set to introduce three new coffee beverages to the McCafe range, offering dairy in around 90 percent of these products. 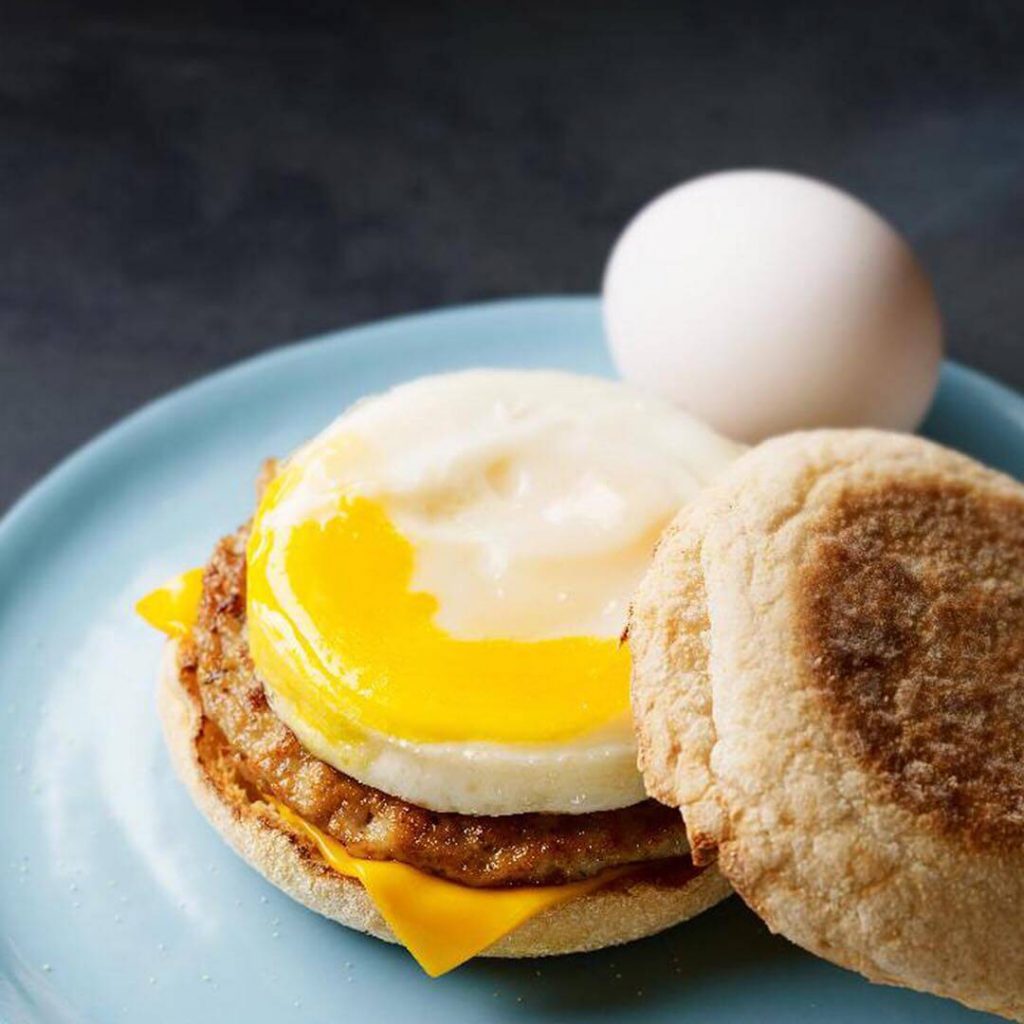 “I’m not lovin’ that the [United States Department of Agriculture] is working with McDonald’s to push 30 percent more cheese on unsuspecting consumers,” Dr. Neal Barnard, PCRM president, said in a statement. “Cheese is the No.1 source of saturated fat in the American diet, which contributes to America’s No. 1 killer: heart disease.”

Just last month, PCRM, which has 12,00 member physicians, condemned the U.S. government again for a similar partnership with Pizza Hut; 25 percent more cheese is set to be added to pizzas across 6000 branches of the chain. 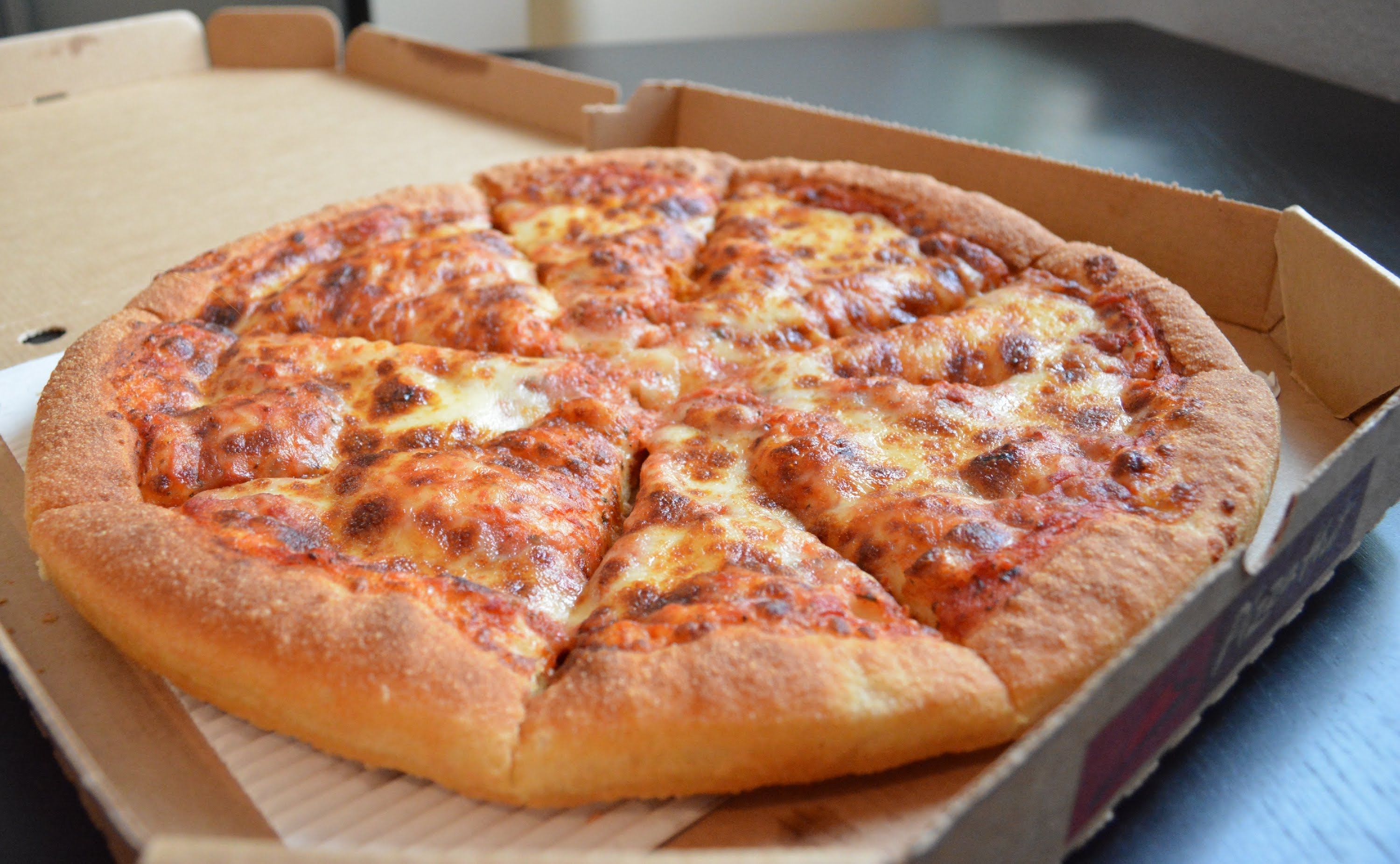 According to the committee, Americans consume around 33 pounds of cheese per year on average, adding up to over 60,000 calories per person. “Why is the government trying to get us to eat more cheese at the same time they urge us to limit saturated fat, sodium, and cholesterol?” Barnard asked after the Pizza Hut collaboration was revealed.

Will.i.am, former frontman of the Black Eyed Peas and new vegan, also has questions surrounding, what he suspects, is corruption in the food industry. At the end of March, the musician posted a video on his Instagram account revealing his thoughts on the topic.

“For many years I would go to sleep and wake up tired, and that’s ‘cause my body was processing god knows what type of crazy wicked sh*t that was approved,” will.i.am explained. He added, “there’s a force, a dark force, out there that is doing a very good job of keeping us all sick.”

The solution, will.i.am believes, is to band together to form the V-Gang. “That’s this vigilante approach to like self-help, self-medication, working out, being conscious of what you put in your body, and what you give back to society. That is the V-Gang,” the star stated.