VegWeek, a U.S. nationwide campaign run by Compassion over Killing and endorsed by celebrities such as Alicia Silverstone and Mya, is taking place between April 16-22. Thousands of people have already signed up to take the week-long pledge, with the current total standing at more than 16,000.

The idea behind the campaign is to encourage people to go meat-free for just one week, to begin with. “There are 52 weeks in a year. Why not make one of them meat-free?” The campaign’s website states. “That’s the idea behind VegWeek, a nationwide (and increasingly international) campaign empowering thousands of people to pledge to choose vegetarian foods for at least seven days as a way to discover the many benefits and flavors of vegetarian eating.”

“Every time we choose a meat-free meal, we can protect our health, the planet, and animals!” The campaign adds. 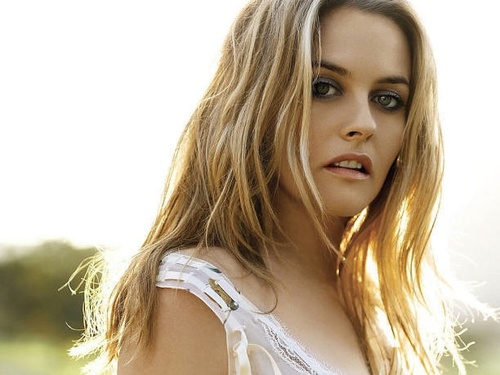 Miyokos, Follow your Heart, and Vegan Essentials are just some of the vegan brands sponsoring VegWeek. Influencer, Vegataryn, as well as bodybuilder, Torre Washington, are also endorsing the campaign.

“Let’s step out of our comfort zone and challenge the status quo. We can live life to our fullest and change the world with each vegan meal, so pledge with me to go vegan,” Washington said on behalf of the campaign. Lauren Toyota, founder of Hot for Food, is also keen for her followers to sign up and take the pledge. “Going vegan has transformed my life physically and spiritually,” Toyota stated. “It’s the single best thing you can do for yourself, your health, the animals, and the environment. My only regret is I wish I had made the change sooner. Take the 7-day VegPledge and I guarantee you’ll feel a significant improvement in your mind, body, and soul.” 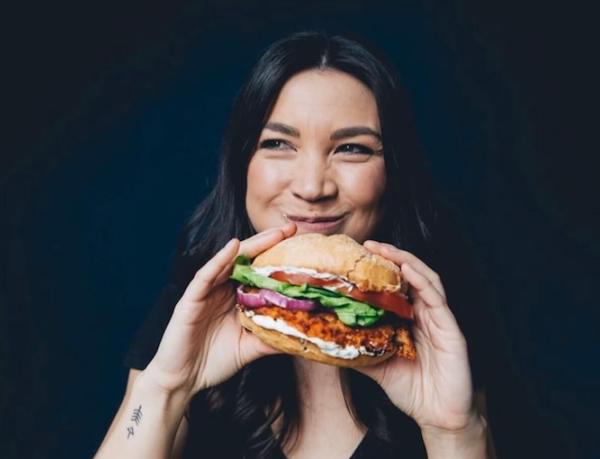 Similar campaign, Veganuary, which encourages people all over the world to sign up and go vegan for the month of January, enjoyed great success this year, with a record-breaking amount of sign-ups. Animal welfare was the top reason why people took part, however concerns for health and the environment were close behind. “Health and environment motivations both increased this year and, for the first time ever, their combined total surpassed those choosing animal welfare,” the Veganuary team said in February. Furthermore, in March, it was revealed that 62 percent of participants had decided to stay vegan.