Time Magazine has recommended that a plant-based diet is the best diet for people who are fighting breast cancer. The magazine has suggested that alongside good sleep, exercise, yoga and meditation, ‘[e]ating well through treatment is also helpful.’

Aside from the physical benefits to be gained, a plant-based diet has often been reported to increase a person’s happiness, give them more energy and overall leave them feeling more positive. As Time notes, it’s just as important to look after your mental health as it is your physical health when battling cancer. Patridge of the Dana-Farber Cancer Institute has said that ‘when people feel tired, stressed or upset, they may perceive their physical symptoms of cancer as worse.’ 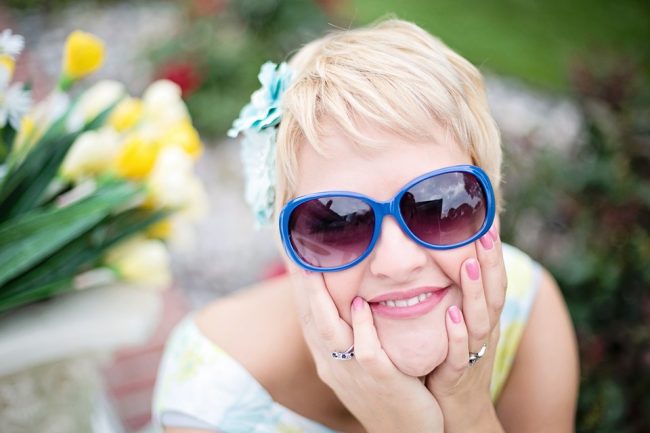 The article also talks about the links between plant-based diets and reducing the risk of cancer in the first place. One study has ‘shown that following a mostly plant-based diet can reduce risk of developing breast cancer’ by about 15%, says Time.

Plant foods can fight cancer in a number of ways. Firstly, foods such as fruits, vegetables, whole grains and legumes provide phytochemicals. These compounds help to stop cells from becoming damaged which in turn can prevent cancer from occurring.

In addition to this, a whole food plant based diet provides a huge amount of nutrients that allow our immune systems to function properly. Specifically, fruit and vegetables that are dark in colour are full of carotenoids. Dark green and yellow veggies contain beta-carotene, which has been proven to help prevent lung cancer, and could possibly help other types of cancer, including breast cancer. 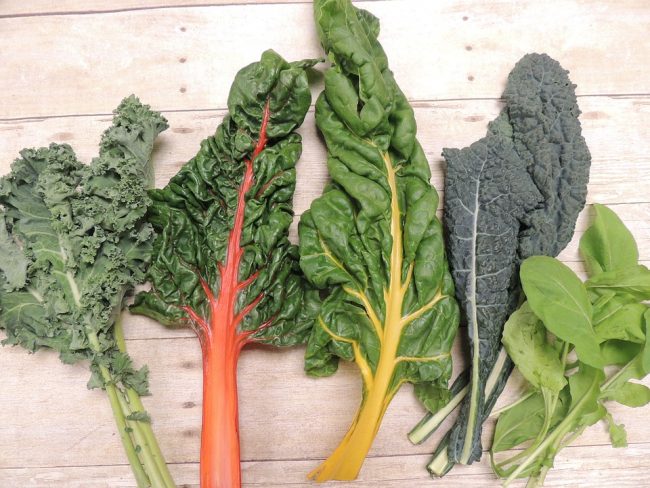 High fibre diets have also been linked to a reduction in breast cancer. This is due to the fact that fibre affects levels of estrogen in the body, and high levels of this hormone are linked to a greater risk of contracting breast cancer. Fibre is only found in plants, and it cannot be obtained from animal products.

Fat also affects the levels of hormones in our bodies. A diet with high levels of fat can increase hormone production which again is linked to breast cancer. Although healthy fats are available on a plant-based diet, animal products such as red meat, cheese and eggs contain huge amounts of saturated fat which are not good for our bodies.

Some people have even suggested that a plant-based diet can cure cancer. In particular, people have reported anecdotal success with raw vegan diets, with one woman claiming the diet saved her after being given six months to live. 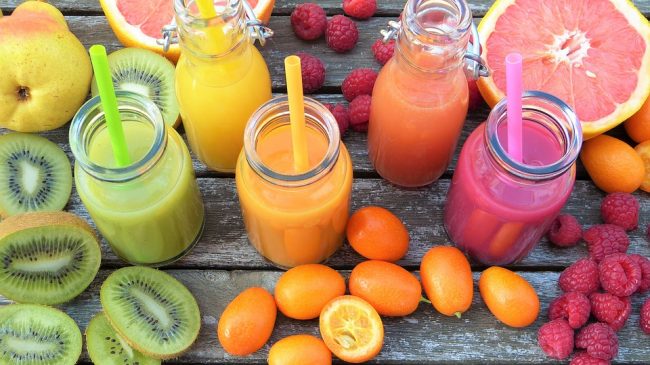