What lengths would you go to to save the planet? Some people think veganism is extreme however one couple have moved their whole life into a 200 square foot ‘tiny home’ and are touring it across North America, as the Creative Animal Foundation, in the hopes of inspiring others to follow suit.

Stephanie Arne and Tim Davison claim that they made the decision to ditch the mainstream style of accommodation, like an apartment or a house, because they have a deep rooted love of animals. In an interview with KDLT, Arne is keen to point out that our oceans are currently full of ‘trash’ although a lot of people aren’t aware of it. She claims that if we want a more sustainable future for the animals and for ourselves then we need to start being aware of more sustainable styles of living. 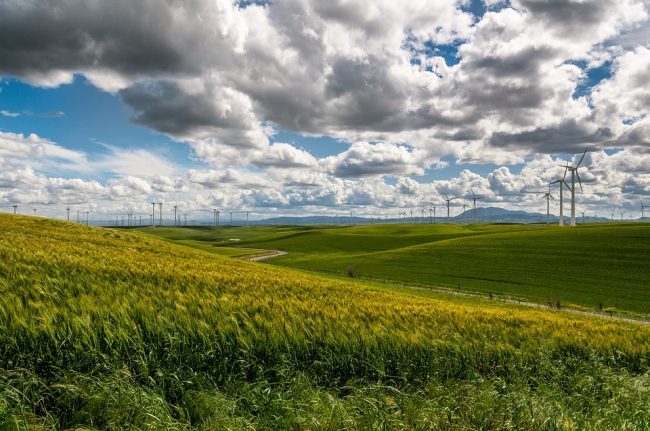 They aren’t the only ones of course. Tiny homes have been gaining popularity over the past few years and are manufactured by all sorts of different companies. The benefits of living in a tiny home are the initial price of the home, the self sufficiency when it comes to utilities, a decreased negative impact on the environment and the freedom to move the home around with you wherever you go.

Unless you’re willing to build the home yourself you can expect a tiny home to cost anywhere between $10,000 – $80,000 (USD) but the average price is around $35,000 (£27,000). The initial outlay of a tiny home might be an unachievable goal for those on a lower income but if it’s something you can afford, the savings in the long term are huge. 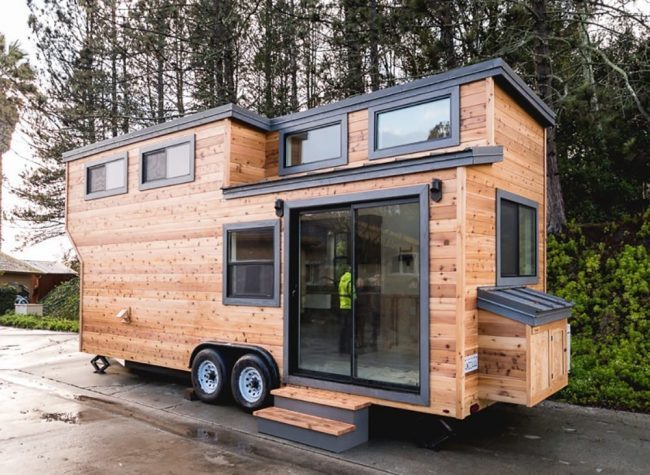 Already 15,000 people have toured their new home and they’re hoping it’s making an impact on the way in which people want to live. Tiny homes boast all sorts of energy saving and environmentally friendly features such as composting toilets, low impact refrigerators and can be fitted with solar panels.

Aside from minimizing the environmental impact it’s also a huge step away from the normal habits of consumerism. When living in such a small space, you have to decide what is necessary and what is not and if you haven’t got the space you can’t buy it. If the craze hits the mainstream this will also have a huge impact on the number of non-recyclable products people buy just because they can.

Minimalist living has also been proven to have a positive effect on mental health, if your life is decluttered then so is your head. 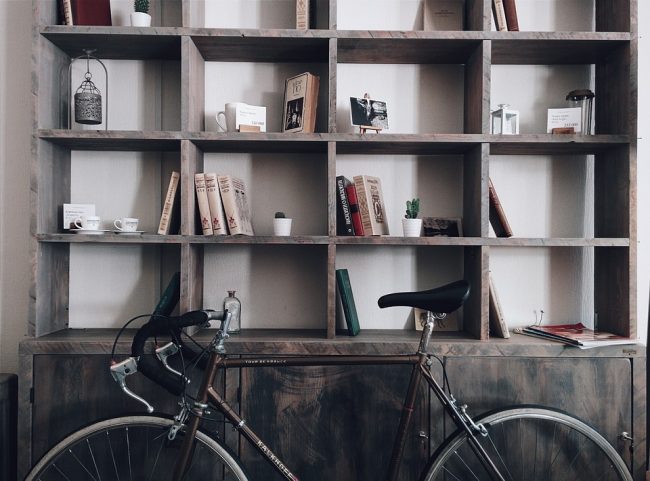 So, is this the next big move in order to save the environments of animals or just another fad?

Unfortunately the initial cost of a change in lifestyle like this does make it difficult for the average person to save up for an afford. In addition to this, as has been pointed out by a visitor to the tiny home, it’s not really a viable option for families but is better suited to couples or single people living alone. Hopefully, despite this, the environmentally friendly features of tiny homes will make their way into the average-sized home market to begin making more of an impact worldwide.