Single-use hotel shampoo bottles could soon face a ban similar to those placed on plastic straws in a bid to reduce waste and plastic pollution.

California is considering a ban on the small plastic bottles filled with body wash, shampoo, or conditioner found at hotels. The bill stipulates a ban that would come into effect in 2023 for hotels with at least 50 rooms. Venues that have less than 50 rooms will still need to remove the plastic items but will have until 2024 to do so.

Marriott took the idea to 450 of its establishments, focusing on premises most visited by businesspeople. It hopes to introduce the wall-mounted pumps at 1,500 of its outlets by next year. The hotel chain estimates that for every 140-room hotel that removes the product, 23,000 plastic bottles would be saved from going to landfills.

The move is also predicted to be more financially beneficial for companies, according to Wall Street Journal. The publication added that while some visitors are unhappy with the idea, many travelers find the dispensers more convenient as they contain more product, are already in the shower ready for use, and can be read easily without the use of glasses.

The bill’s sponsor, Ash Kalra, said the hotel plastic bottle bill is part of a wider plan to phase out single-use plastics across California. “This is really low-hanging fruit because the industry is already moving in that direction,” Kalra said. 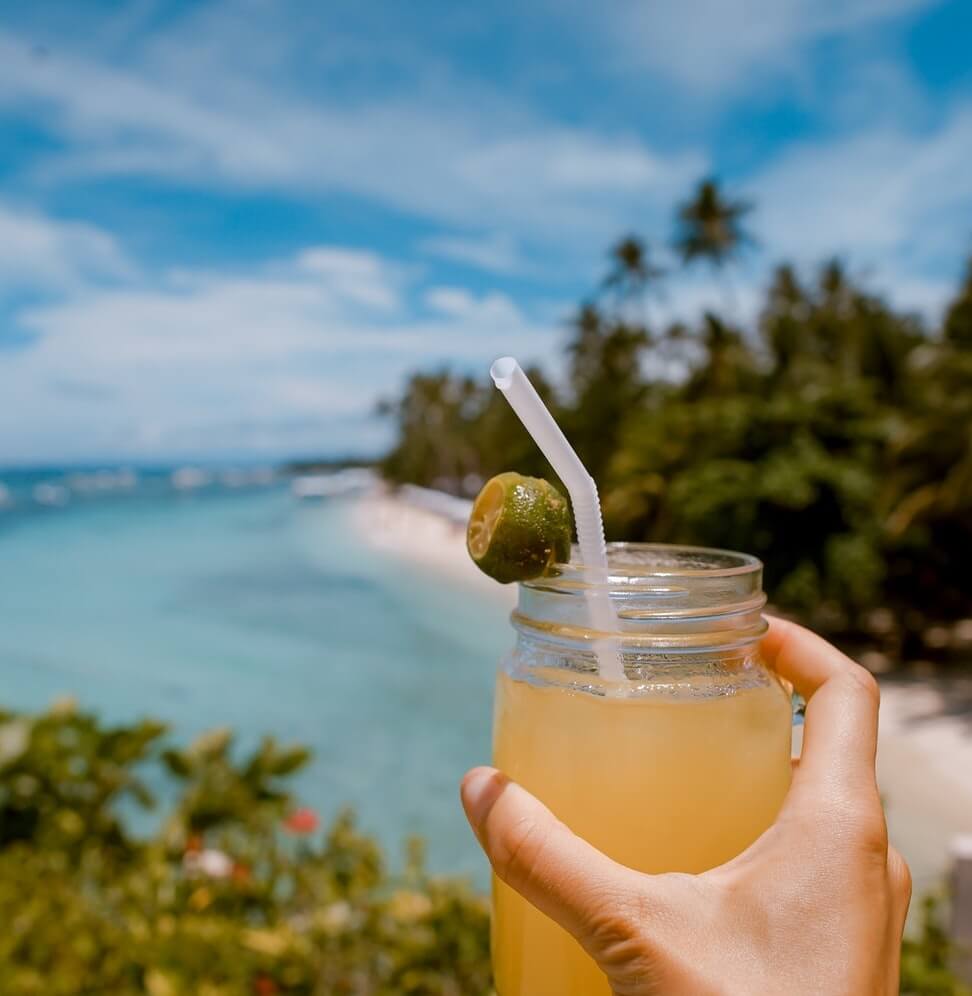 Plastic pollution is getting more attention than ever

Last year, California became the first state in the U.S. to ban plastic straws in restaurants. Governor Jerry Brown, who signed the law, commented that plastic is “choking our planet.”

“Plastic has helped advance innovation in our society, but our infatuation with single-use convenience has led to disastrous consequences,” he wrote in the signing message. Plastics take years to break down. Plastic bags, for instance, can take up to 1,000 years to decompose. The material often ends up in the ocean where it is a threat sea turtles, seals, whales, dolphins, fish, and seabirds.

Similar bans have cropped up around the globe. The UK government committed to a ban on plastic straws, drink stirrers, and plastic-stemmed cotton buds earlier this year in a bid to lessen its impact on the planet.