The UK is waking up to a big question this morning: is Jeremy Corbyn going vegan?

Whilst his talk at Lush yesterday is currently being discredited by his aides, a much more important issue is being ignored. If Jeremy really is in the process of going vegan, then how can people help him make that next step? After all going vegan is a tricky journey for a lot of people, with many obstacles to overcome.

To help Corbyn make the leap, we answered some of the questions we thought the Labour leader might be having about following a vegan lifestyle. 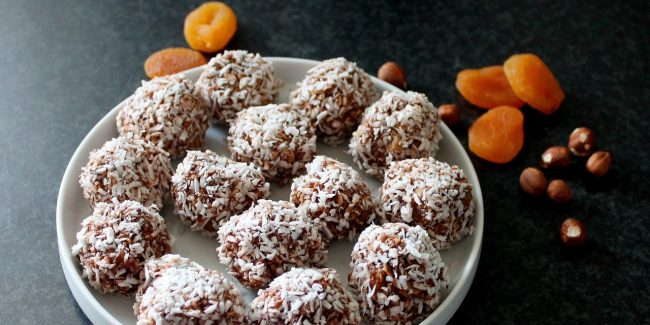 Everyone knows that Corbyn loves a good bike ride. Although he’s used to recharging with veggie foods after a pedal through London, it might be a bit tricky to think of energy regaining vegan snacks. Thankfully there are tons to choose from.

Never fear, Jeremy, because you can either make your own energy bites or chomp down on a Trek, Nakd or Primal Pantry bar so you’re revitalised for all that campaigning! 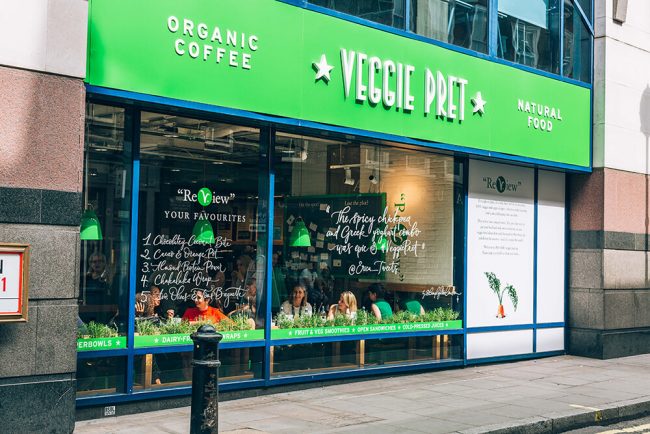 The on-the-go lifestyle can leave new vegans feeling a little let down by supermarket and cafe food options, but you just have to know where to look. Pret always have a wide range of vegan foods available, and M&S, Boots and Co-op all have lunchtime options in their meal deals!

So don’t panic Jezza, you won’t have to make an afternoon speech with a rumbling tum. 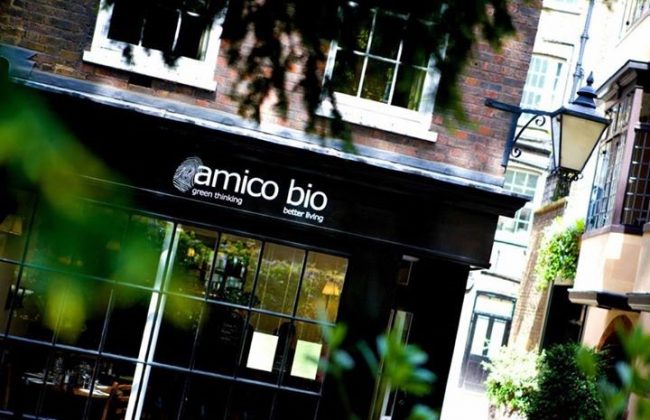 Finding vegan fare near Corbyn’s Islington home isn’t hard either! From Italian food at Amico Bio, to Japanese food at Itadaki Zen, there are plenty of options to choose from.

I’m sure there are plenty of vegan Islingtonites willing to be your dining partner Mr C.

Rumour has it old Jez loves a bit of cheese, especially English cheese.

Did you know Jeremy that you might actually be addicted to the stuff? Luckily there are plenty of vegan substitutes popping up all over the UK to help you get off the hard stuff. Vegusto, Violife, Green Vie and Sheese are just a few of the brands offering vegan cheesy deliciousness on supermarket shelves. Think of it as expanding your cheese knowledge into the non-dairy sector, Jeremy, it’s well worth it. 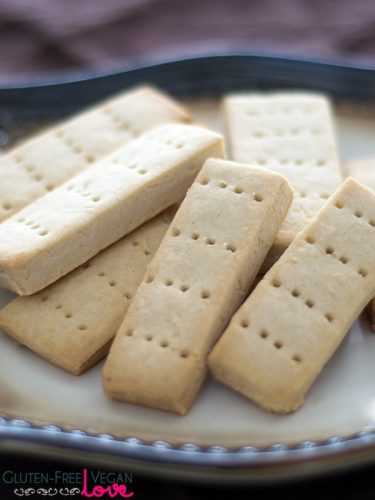 Shocking news came in 2015 when Jeremy announced that he wasn’t too keen on biscuits due to the high sugar content. However, if forced he does enjoy a good shortbread. Luckily there are plenty of vegan shortbread recipes out there, and a lot of them are even refined sugar free!

Perhaps someone will be kind enough to knock these up for your next event Corbyn?

Hopefully this will help Corbyn get on the road to a fully plant-based diet.

But if you do need anything else, Jeremy, LIVEKINDLY are here to help!