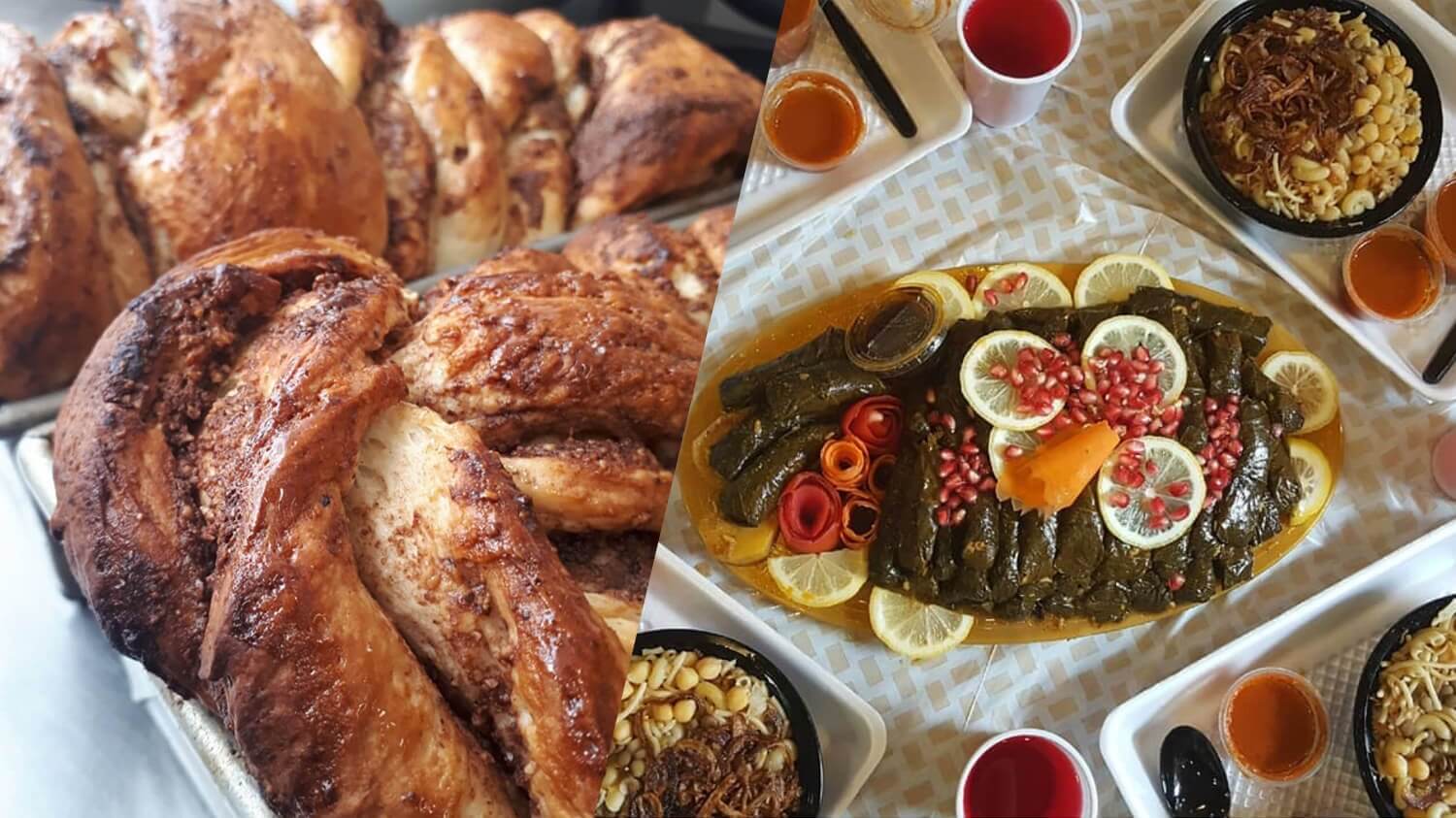 A Jewish food festival centered around vegan and vegetarian versions of traditional dishes is set to kick off this week in Warsaw, Poland.

Polin, the official website for the Museum of the History of Polish Jews, writes that the four-day event is called the TISH Jewish Food Festival. The event is the first of its kind to take place. “Tish,” the museum notes, is the Yiddish word for a Jewish celebration where family and close friends gather around a large table of food, drinking, chatting, and singing. The event is typically open to the public, including those who don’t follow the faith. The TISH Festival takes place during Sukkot, the Jewish holiday that marks the end of the harvest season and commemorates the Exodus.

Vegetarian and vegan food will be the focus of the first-ever TISH Festival in a tribute to the legacy of the pre-World War II Jewish vegetarian cookbook author and restaurateur, Fania Lewando. According to the Jewish Book Council, Lewando’s cookbook, “The Vilna Vegetarian Cookbook,” was first published in 1938, featuring 400 recipes from traditional Ashkenazi Kosher cuisine like kugel and blintzes as well as dishes that were new to Jewish households, such as chickpea cutlets and Jerusalem artichoke soup.

The book also included essays by Lewando and a physician, celebrating the health benefits of a vegetarian lifestyle. Her vegetarian restaurant Vilna, which was located in Lithuania, was considered to be a gathering of local bohemians. Polin notes that Lewando was an early proponent of the “zero waste” lifestyle who said that she wrote her cookbook in accordance to “Tikkun Olam,” the Jewish concept of making the world a better place for all living creatures. Lewando and her husband were killed tragically while fleeing Nazis and all but a few copies of her cookbook were destroyed. In 1995, a couple at an antique show discovered a copy and, recognizing its cultural value, donated it to the YIVO Institute for Jewish Research in NYC, where it was translated to English.

A special Shabbat dinner at the museum will be catered by top chefs who have created dishes connected to generations of Polish Jewish heritage in order to spark discussions about history and culture. Dishes include vegetarian Jewish caviar, cabbage with mushrooms and vegetables, and meatless sausages stuffed with spiced challah, eggplant and sauerkraut, a blend of smoked carrot, prune, and apple. Cooking classes and supermarket tours for specialized, local ingredients will also take place. Many restaurants and bars will also offer special menus featuring traditional Jewish food.

The TISH Festival kicks off on Wednesday, September 26 and goes until September 30. For more information, visit the official website.