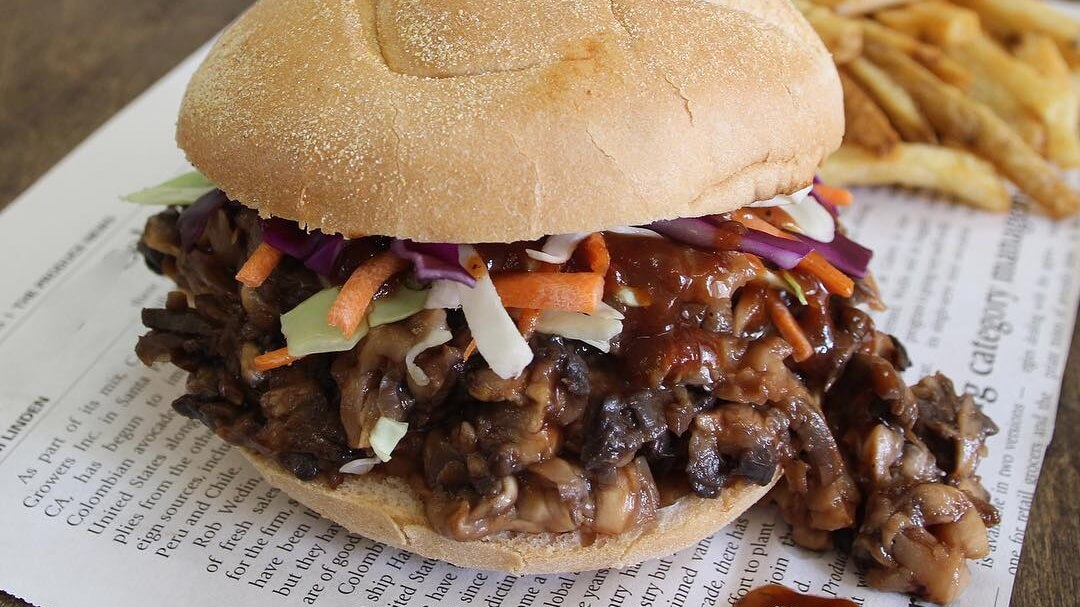 Developed with portobello and white mushrooms for foodservice kitchens and institutional dining areas, the fungi-based meat has a long shelf life and is available in four different varieties: Original, BBQ, Carnitas, and Philly.

Perfect for cheesesteaks, banh mi, nachos, and wraps, the new plant-based meat was created through an innovative, lengthy production process, says Tony D’Amico, the president of To-Jo, whose family has owned the farm for four generations. “We really took our time on this project to give ourselves the best chance at success,” he told Produce News. “So far, the product feedback has exceeded our expectations.”

The time is ripe for vegan meat products in the U.S, as more and more consumers are boycotting traditional animal-based meat in favor of healthier, more ethical plant-based alternatives. According to a recent study, nearly 80 percent of millennials regularly eat vegan meat, and half of non-millennials also frequently purchase it. It was this level of demand, explained D’Amico, that inspired To-Jo to create the Pulled Port.

Did you miss the details of our latest product launch? Pulled Port® Original Flavor is perfect for adding your own flare with signature sauces & spices, like this Pulled Port ® Bahn Mi! Visit our website for more information on the new product https://to-jo.com/pulled-port/ LINK IN BIO #vegan #vegetarianrecipes #vegetarian #newproduct #foodie #newproducts #foodiegram #pulledport #yum #mushrooms #plantbased

“At To-Jo, we love offering our customers products that have versatility,” D’Amico noted. “Pulled Port allows chefs to enhance how they already use mushrooms by giving classic dishes a more unique twist. With the rising demand for vegetarian and plant-based options, we are excited that this product gives us the opportunity to engage with chefs in this emerging category.”

To-Jo isn’t the only company to experiment with mushrooms. San Francisco-based vegan startup Terramino Foods recently raised $4.2 million in a successful round of seed funding; the company aims to create seafood and meat alternatives out of mushrooms. Its first product, a vegan salmon burger, reportedly looks, smells, tastes, and chews just like fish.

Vegan chefs Derek and Chad Sarno, the founders of Wicked Healthy, are also mushroom fans. The ingredient features heavily in their line of Wicked Kitchen ready meals, sold at UK supermarket giant Tesco, where Derek also works as director of plant-based innovation. The chefs are working on their own line of mushroom-based vegan meat called “Wicked Meaty.” As part of the initiative, the brothers will work with chicken farmers to encourage them to grow mushrooms instead.