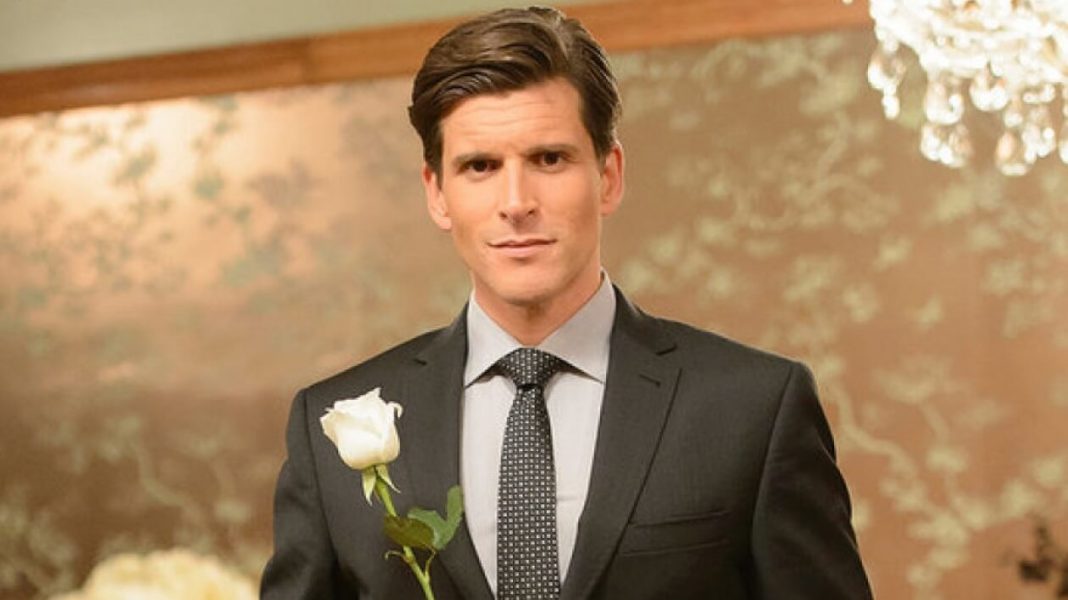 Osher Günsberg, the host of “The Bachelor Australia” best known by his stage name Andrew G has shut down claims that eating tofu gives you “man boobs.”

The reality TV shared a gluten-free vegan meal consisting of brown rice, tofu, pickled radish, pumpkin, and natto – sticky, fermented Japanese soybeans – on his Instagram feed last week. “Went to @mtnvenicetoday – and they worked hard to make this #vegancoeliac his lunch,” he wrote.

But one follower wasn’t so enthused about the meal, replying to the post with, “But #soy = #manboobs.”

Günsberg, who has previously struggled with a medical condition called gynecomastia (the enlargement of male breast tissue), politely responded with, “That’s not true, and there’s science to refute that. Go have a browse at google.scholar.com and see for yourself.”

Went to @mtnvenice today – and they worked hard to make this #vegancoeliac his lunch! Out of nowhere the kitchen team concocted this glorious don of brown rice, tofu, pickled radish and pumpkin. The music, the vibe, everything was superb, as were the stinky natto soy beans xx

Does Soy Cause ‘Man Boobs’?

The idea that soy leads to “man boobs” (a trans-exclusionary term that forgets that some men will naturally have breasts) is a myth that has been refuted by medical experts. Dr. Richard J Santen, medical professor at the University of Virginia, told Vice Tonic in 2016 that regardless of how much tempeh, tofu, or natto a man eats, it’s not likely that it’ll lead to enlarged breast tissue.

“I have only seen one man where I suspected soy-induced gynecomastia, but we measured the levels of soy products in urine in that patient and it did not support a causative correlation,” he said.

According to Harvard Health, the fear of soy’s health risks come from its high phytoestrogen content. But, “Results of recent population studies suggest that soy has either a beneficial or neutral effect on various health conditions.”

Soy is also rich in nutrients such as B vitamins, potassium, and protein – and unlike some plant-based proteins, it is considered a complete protein. Fermented soy foods like tempeh and natto also help improve digestibility and contain “good” bacteria.

Günsberg revealed in an interview with Australian the blog Messy Veggies that he has been a vegetarian since 1999 and adopted a plant-based diet in 2002. He has previously credited his diet for his good health and regularly uses his platform to share vegan meals.