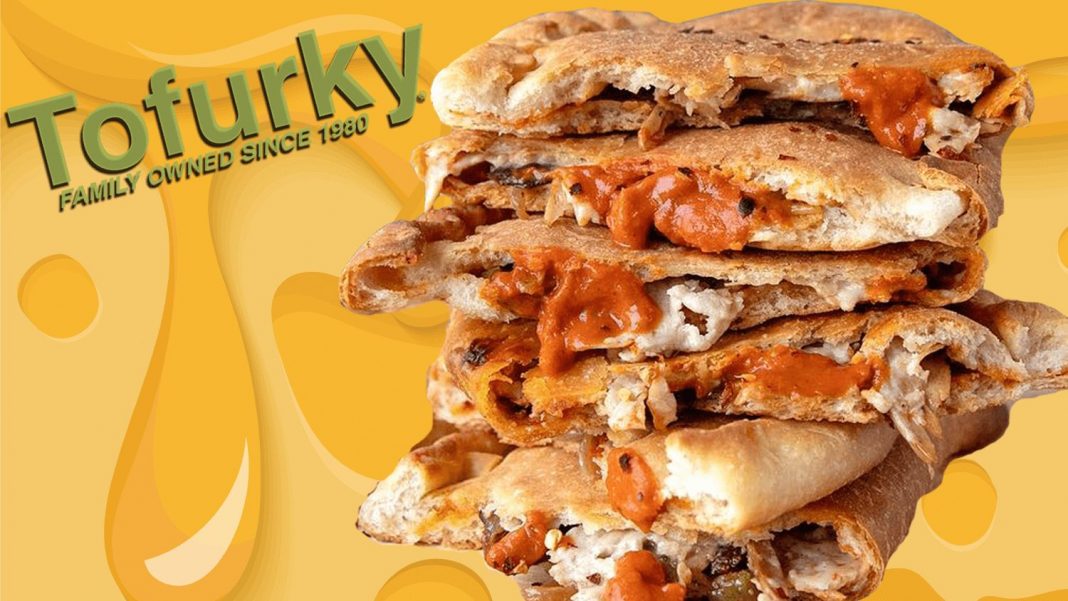 The cheesecake comes in three flavors – Triple Berry Swirl, New York Style Vanilla, and Chocolate – Tofurky’s first dessert line is in response to demand; the brand was overwhelmed with requests after it offered a limited-edition cheesecake in its seasonal holiday kits.

The new cheesecakes will include the Tofurky name on the label but will be sold under the name of Moocho, so as not to cause brand confusion, according to CEO Jaime Athos.

Speaking to Nosh, he explained, “[The Moocho brand was created] to appease our retail partners who want that imprimatur of Tofurky on the label because they know that consumers are familiar with it. But we’re also not trying to create confusion for consumers.”

Tofurky is known primarily for its vegan meats, including turkey-style holiday roasts, Italian-style sausages, cold cut-style deli packs of ham and turkey slices, and slow-roasted chik’n. But according to Athos, Tofurky is capable of more and is considering bringing other dairy-style products to market.

“For years the core items have been our singular focus,” he explained. “Behind the scenes, we’ve had all this development going on. We just haven’t had the bandwidth to really bring those things to fruition.”

As well as the cheesecake range, Tofurky is also launching a line of frozen plant-based meat pockets. The line was originally introduced back in 2017, but copacker issues meant the line was discontinued only a few months after release. Now its back with four flavors, Pepp’roni Pizza, Ham & Cheddar, Broccoli & Cheddar, and Turk’y.

The family-owned business has created vegan, environmentally-friendly products for over 35 years, according to its website. But it isn’t only about making good food, it’s also about giving back to the planet, the animals, and people, donating food to the homeless, as well as a giving away a percentage of profits to animal sanctuaries and meat reduction initiatives.

“We believe in people, animals, and the environment over profits. As Tofurky grows, we continue to reinvest in animal welfare and environmental initiatives,” its website notes.