Fashion designer, Tom Ford, has announced in a recent interview with Vogue that he has made the decision to go vegan, Vegan Food and Living has been told.

According to Ford, the decision came after watching the Netflix documentary, What the Health, a film that has inspired many celebrities to ditch the meat and dairy products. Ford claims in his interview that he’s good friends with Stella McCartney, a fellow fashion designer, and well-known vegetarian, and decided to inform her of his decision. 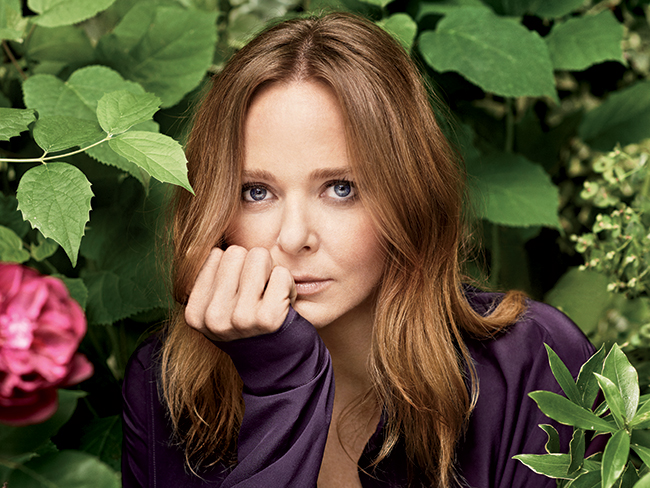 ‘I sent a note to Stella McCartney – one of my best friends and one of Jack’s godparents – and I said, ‘Stella, you’re not going to believe this,’ thinking she would say, ‘Well it’s about time!’ he said. ‘But she didn’t, she said, ‘Congratulations.’ She was very gracious about it.’

Currently, Tom Ford’s clothing lines include animal products such as fur. It’s not yet clear whether his work will be affected by his decision to go vegan however it seems likely. Stella McCartney refuses to use fur, leather, or any skins in her products so he may follow in her footsteps.

Ford claims that the most difficult part of the diet so far has been giving up his beloved ‘Percy Pig’ sweets. ‘They do make a vegan version, but they’re not the same.’