Hardy posted a screenshot of a statement from Mike Chase, the founder of Botswana elephant conservation nonprofit Elephants Without Borders.

The statement reveals that the organization’s manuscript “Evidence of a Growing Elephant Poaching Problem in Botswana” was recently the cover article for the journal “Current Biology.” Chase writes, “to everyone who has supported our work, believed in our integrity and never once doubted our survey, I thank you all.”

The “Mad Max: Fury Road” actor adds, “for those who did not, hopefully, the peer-reviewed science here will enlighten and educate. As the great Maya Angelou said, ‘we are only as blind as we want to be.'” 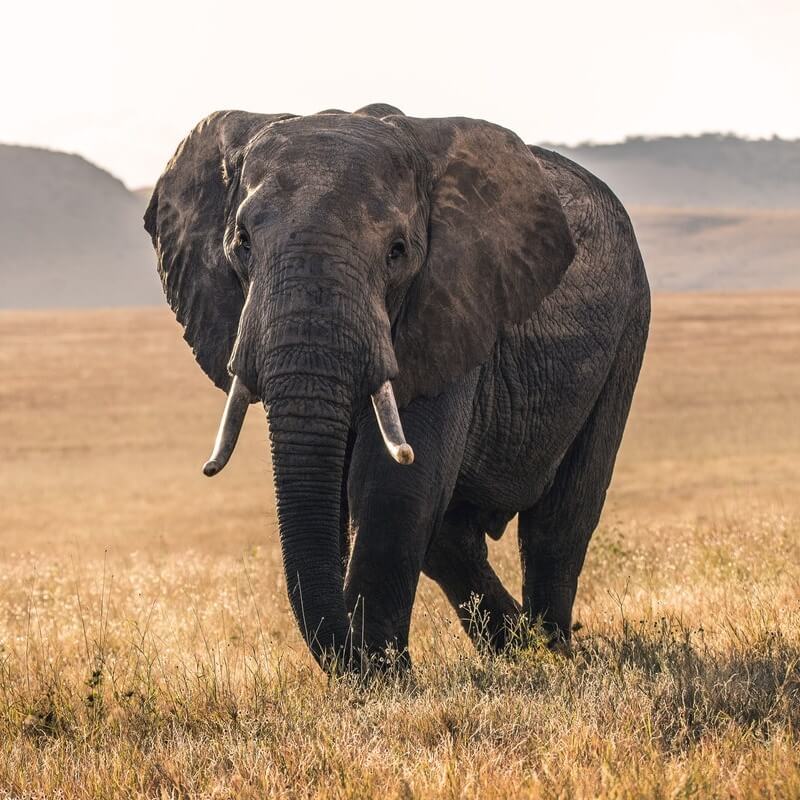 Botswana’s elephants are under threat from poaching

The report highlights that Botswana — home to a third of Africa’s savanna elephants — is experiencing a rise in poaching. Chase told National Geographic, “we were warned by conservationists in other countries that the poachers would eventually come down to Botswana, and now they’re here.”

In 2014, there were no reported incidents of elephant poaching. Between 2017 to 2018, there were an estimated 385, notes Chase’s report. A similar, previous report by Elephants Without Borders was dismissed by Botswana’s government.

“To have your scientific reputation called into question is soul-destroying,” said Chase. “I’m hoping this paper will in some way restore my reputation as a well-known elephant conservationist and, more importantly, help with the plight of elephants in our country and restore our legacy of being a safe haven for the world’s largest elephant population.”

Tom Hardy Stands Up for Animals

The Instagram post isn’t the first time Hardy — who most recently starred in 2018’s “Venom” — has spoken out on behalf of the animals.

Earlier this year, the actor joined Casey Affleck and Priyanka Chopra to speak up for neglected backyard dogs in partnership with PETA (People for the Ethical Treatment of Animals). The trio appeared in a video for the organization, urging pet owners to keep their dogs inside the house.

The star has also spoken up for pit bulls, claiming that despite their reputation in the media, they are loyal and sensitive animals.